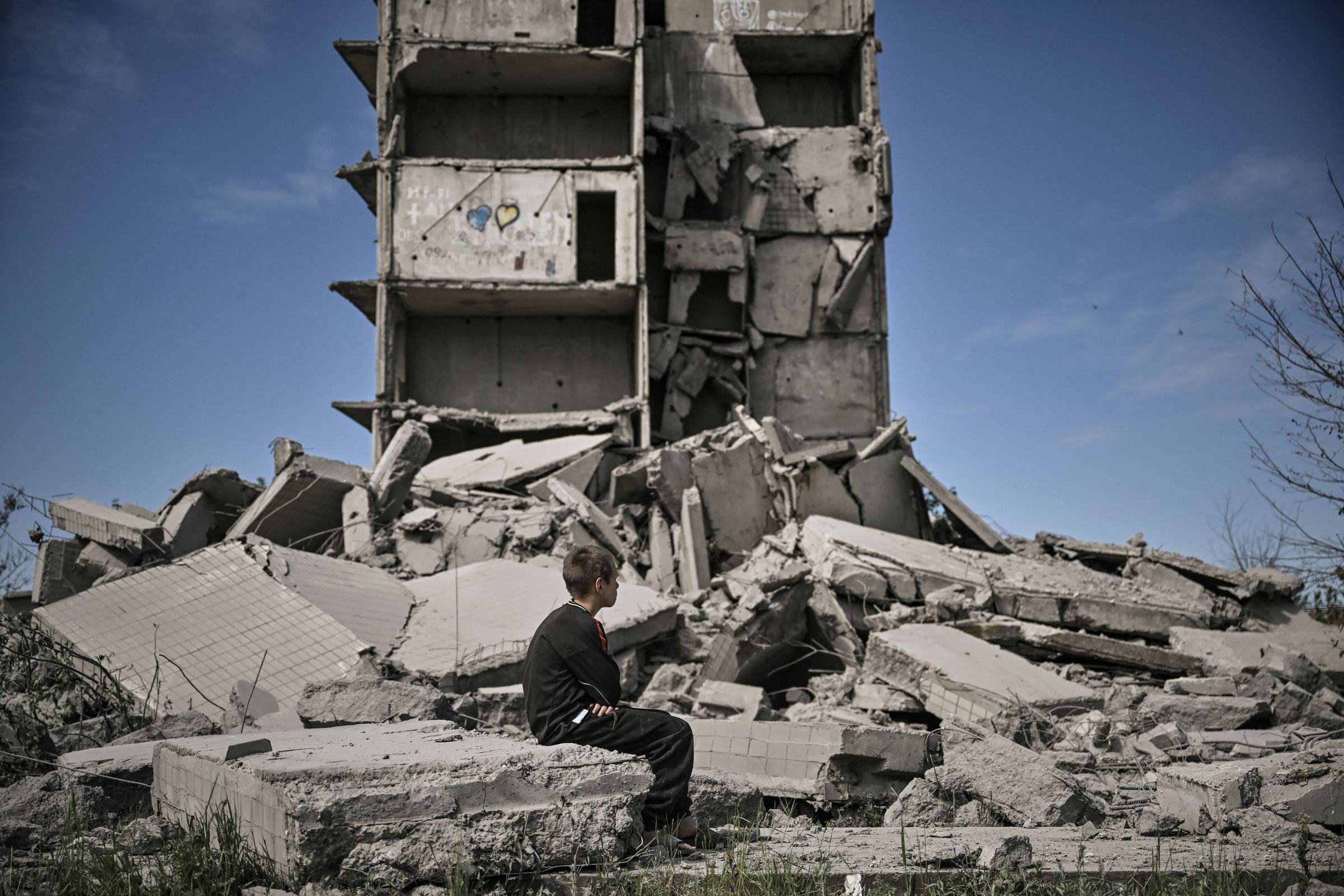 British historian defends that imperialist expansion is a symbol of wars

There are two ways to signal the start of World War II. The most conventional indicates September 1939, when Nazi Germany invaded Poland and received, in return, the British and French declaration of war. Another possible chronological landmark is the invasion by Japan of the Chinese province of Manchuria, also in September, but in 1931.

In history there is no correct option that opposes the incorrect one. Both are possible, as long as the predominant forms of interpretation are defined. In the first case, then, the emphasis is on the European continent; in the second, in the imperialist logic that led Japan —and would later lead Germany and Italy— to expand their so-called vital spaces.

The historiography that privileges imperialist expansion as an embolus of wars is more recent and not so publicized.

A little curiosity. The expression “living space” circulates in historiography as if it were a Nazi. It is not. It appeared in 1897 in the mouth of the geographer Friedrich Ratzel, to designate what it means until today geographical reserves with food and raw materials, capable of satisfying the material needs of a given population. If this space does not exist, according to the commonplace of the 20th century, it had to be conquered through force.

Imperialism was born with the Renaissance and initially benefited a restricted group of naval powers —Portugal, Spain, France, England and Holland— who would compete, much later, with Belgium and with the two European powers recently unified as States. in the second half of the 19th century, Germany and Italy. They would be joined in 1864 by the Japanese Meiji dynasty, which allowed the emergence of a military elite with tragic results for peace.

Overy discusses some of the characteristics of these colonization poles. They despised the culture of the colonized and considered it anthropologically inferior. Furthermore, the metropolises built territories infinitely larger than themselves: in 1911, the British had 31 million square kilometers and 400 million subjects, 105 times more land than the British archipelago itself. France had 22 times that, the Netherlands 60 times and Belgium 80.

Imperialism sometimes worked through an explicit megalomania, as is the case of Italy, which delirious with the fascism of Benito Mussolini in the sense of a reconstruction, in the Mediterranean Sea, of a territorial unity similar to that of the Roman Empire in antiquity.

But Italy had far less than that. Initially little Libya, then in 1935 Ethiopia (then Abyssinia) and finally Albania. In the last two, the fascists implanted racism that devalued the natives and prohibited them from marrying Italians. Mussolini’s ultimately frustrated plan was to send 6.5 million peasants to Ethiopia to produce food for the Italians and prevent this labor from emigrating to the Americas.

The question is: and the League of Nations folded its arms and did not react? This entity, a distant precursor of the UN, had a pro-imperialist culture in its midst. And those suspected of cultivating a war project, like Germany, simply packed their bags and left the organization.

The League only reprimanded Japan when it invaded Manchuria, and it was years of carnage against the Chinese. The war expanded to Beijing, Shanghai and Wuhan. In 1939, an impasse was reached that the two parties did not want to break until they knew how the war in Europe would evolve.

Germany was a more serious case. Adolf Hitler went slowly. He advanced on Czechoslovakia (which became a protectorate of Berlin) before 1939, when 1.5 million troops, 1,929 planes and 3,600 armored vehicles crossed the border into poor Poland.

Polish territory, argues Overy, was the object of a clear imperialist onslaught, as Hitler sought in the neighboring country the first step towards building an expanded “living space” that would take the Germans to Ukraine and the Russian Caucasus. Imperialism was preparing to produce more tens of millions of dead.