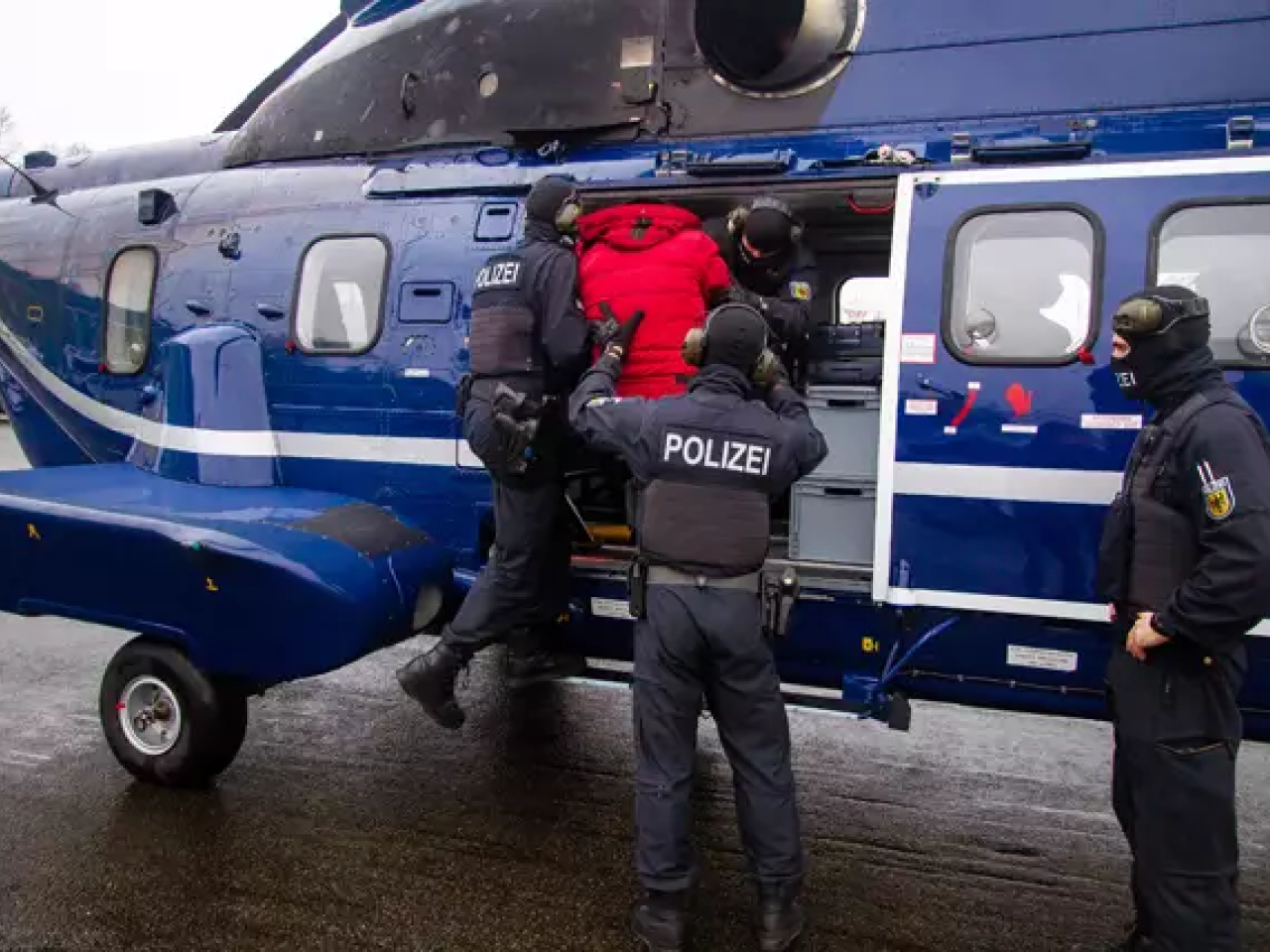 Europol: 8 of the most dangerous migrant traffickers operating across the EU arrested – See photo

In the arrest of 8 of the most dangerous migrant traffickers, who are active in throughout the EUits operational task force proceeded Europol.

An OTF business team, led by German Federal Police and coordinated by Europol, targeted some of the most dangerous migrant traffickers across the EU. Netherlands, led to the launch of 39 new investigations. On the last day of action of the group, on June 1, they were arrested two “high value goals”12 home searches were carried out and amounts over 80,000 euros were confiscated in Germany and France.

The OTF Pathfinder, set up at Europol in August 2021 and launched in Germany, targeted some of the EU’s most dangerous migrant traffickers. These “high value targets” of Europol, mainly Syrian nationals, had global connections. in the countries of origin, transit and destination. Europol checked its databases and found out that these suspects are already linked to 150 investigations.

Since the launch of OTF Pathfinder, national police authorities have launched 39 new investigations into these 14 individuals.

One of these investigations led to the arrest of one of the high value targets by the Italian Economic Corps, with the support of the Greek Police and the Albanian Police.

Another investigation led to the arrest of 18 suspects in Romania. The suspects charged between 4,000 and 10,000 euros, despite the fact that they trafficked and hosted migrants in extremely unfavorable and often life-threatening conditions.

The survey found that the targets facilitated the smuggling of at least 10,000 migrants, mostly of Afghan, Pakistani and Syrian descent, into the EU.

Europol facilitates the exchange of information and analyzes large amounts of information, which assist national investigations into linking these large-scale cross-border criminal activities and identifying perpetrators and migrant trafficking activities.

Facebook
Twitter
Pinterest
WhatsApp
Previous article
This is the gang that stole elderly people in Glyfada, Elliniko and Paleo Faliro – How they entered their homes
Next article
Beyoncé deletes profile pictures on the networks and leaves fans curious