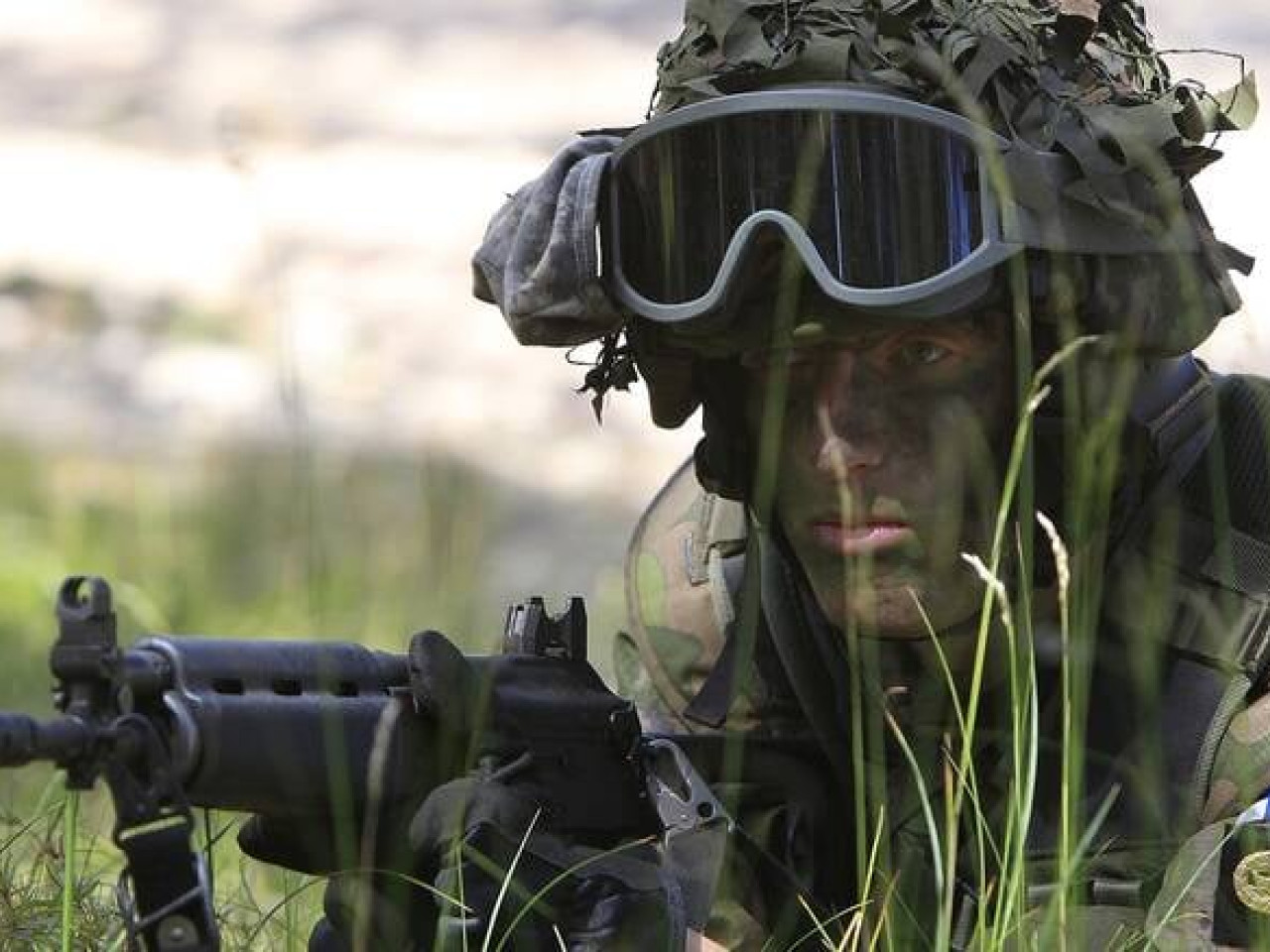 Finland warns Moscow: Expect tough resistance, we have been preparing for decades

In addition to military equipment, General Timo Kivinen stressed, a crucial factor is that the Finns will be motivated to fight. The Finnish defense capabilities.

Finland has been preparing for decades for a Russian attack, and will show tough resistance if it happens The head of the country’s armed forces warned on Wednesday, Reuters reports.

The Nordic country has created a significant arsenal. But in addition to military equipment, General Timo Kivinen stressed, a crucial factor is that the Finns will they are motivated to fight.

“We have systematically developed our military defense precisely for this type of war being waged there (in Ukraine), with massive use of fire, armored forces and also aviation,” Kivinen noted. “Ukraine is a hard nut to crack (for Russia) and so would Finland “ reported.

Finland fought two wars in the 1940s against its eastern neighbor, with whom it shares a 1,300-kilometer border.

The country has been choosing not to join NATO for decades, but has applied to join the military alliance amid concerns that Russia could invade Ukraine as it did on February 24.

Since World War II, Helsinki has maintained a high level of military readiness.

About 100,000 Finns were killed during the two wars that Finland fought against the Soviet Union, of which it lost 1/10 of its territory.

The nation of 5.5 million has a military force in time of war approximately 280,000 people with 870,000 people trained as reserves. He did not abolish the term as many other Western nations did after the end of the Cold War.

It has also created one of Europe’s most powerful artillery pieces and is equipped with cruise missiles with a range of up to 370 kilometers. It spends 2% of its GDP on defense, a level higher than many NATO countries.

It has also ordered four new warships, as well as 64 state-of-the-art F-35 fighter jets from the American Lockheed Martin industry.

At the same time, it plans to order up to and 2,000 drones, its own heavy anti-aircraft equipment and fortifies its border with Russia.

About 82% of Finns surveyed in a May 18 poll said they would be willing to join the national defense if the country was attacked.