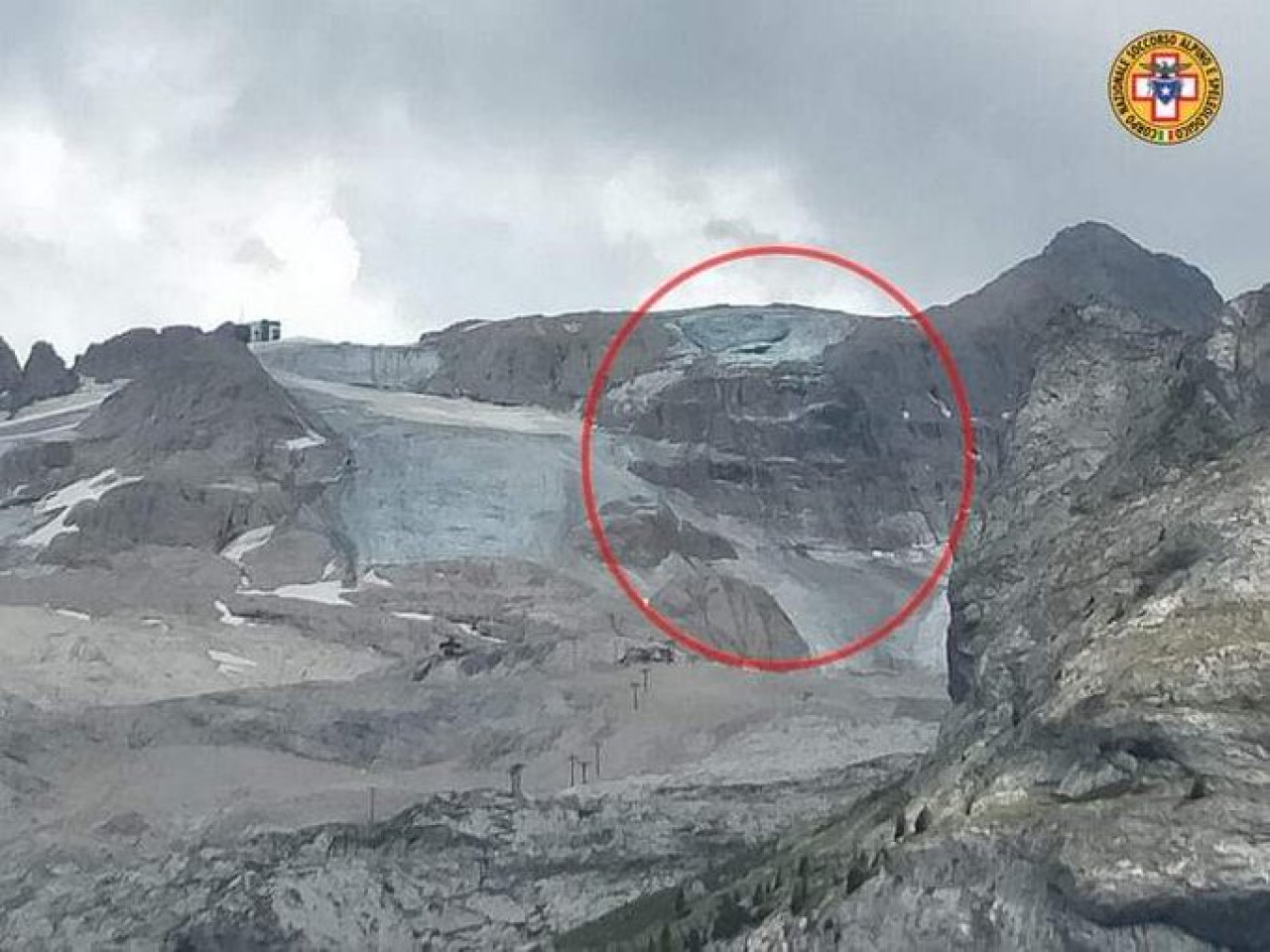 The extreme event appears to be due to the unusually high temperatures of recent weeks.

At least six people lost their lives, eight were injured and about ten are missing, due to the detachment of a huge sheet of ice, in the mountainous area Marmolanda of northeastern Italy.

The extreme event appears to be due to unusually high temperatures in recent weeks, with social media users talking about the effects of the greenhouse effect.

The reckoning is still temporary, and men, women and means of the Italian Civil Protection have been mobilized to provide assistance.

Shocking videos of the moment of the detachment emerged on social media.

The ice lock of the cap collapses & the route used by mountaineers hit by the avalanche.
6 dead, 8 wounded, one is seriously injured & 10 are missing.#Italy #Marmolada #Update #Breaking pic.twitter.com/etUUOQ1Ams