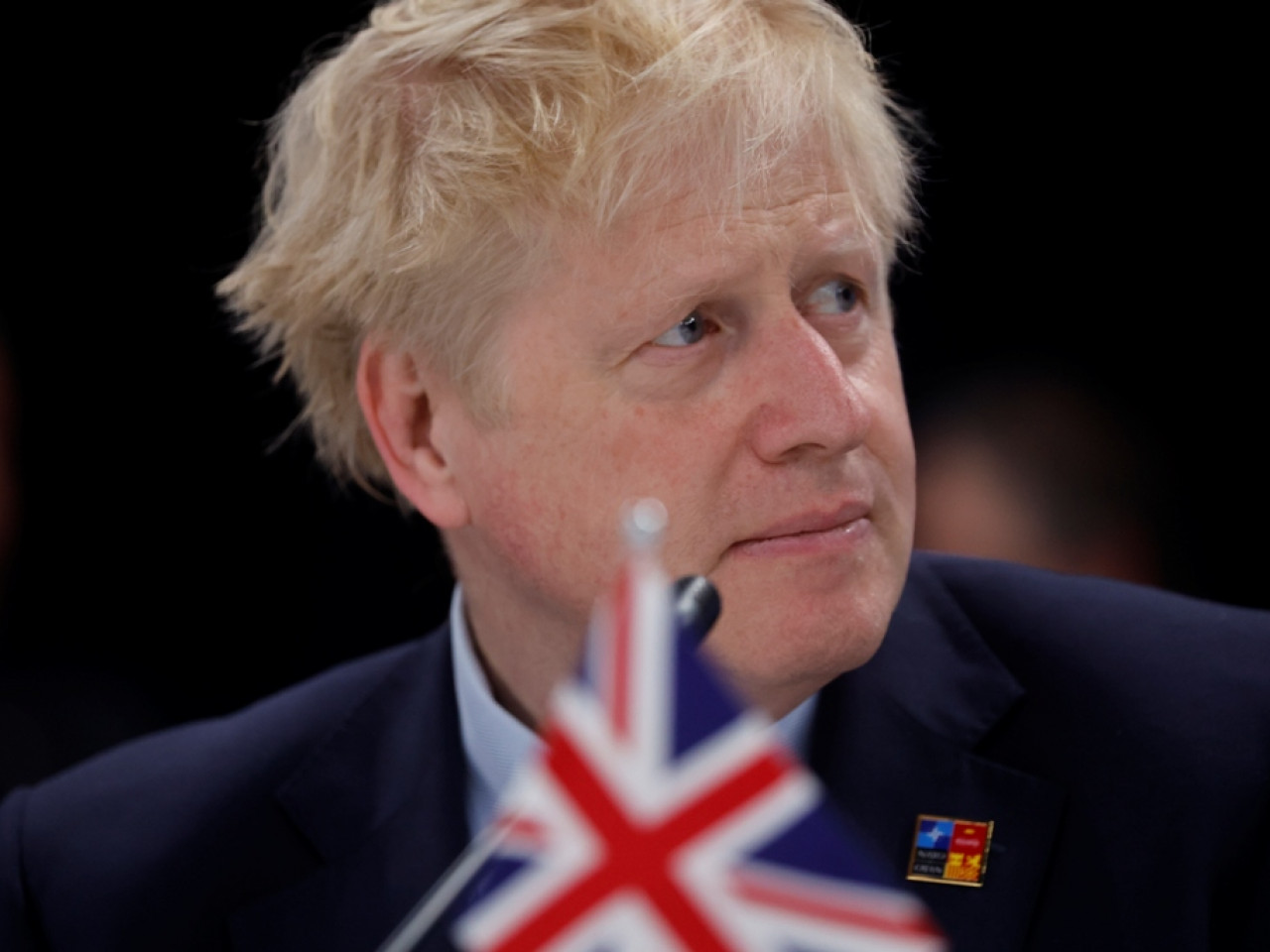 Boris Johnson: Resignations and ‘Game Over’ The Times

With two political allies he replaced Boris Johnson the top ministers who resigned on Tuesday night in a barrage against the British Prime Minister, raising fresh doubts about his future at Number 10 Downing Street.

Rishi Sunak’s position in the Ministry of Finance was replaced by the previous Minister of Education Nadeem Zahawi and the Health Ministry left by Sajid Javid is being taken over by Downing Street’s former chief of staff and former Brexit Secretary Steve Barkley.

With these appointments, it is estimated that Boris Johnson wanted to immediately send the message that despite the two traumatic resignations, the exhortations from some of his MPs and the demands from the opposition to resign, he intends to continue.

It is noted that in addition to the two ministers, their resignations were submitted on Tuesday by deputy attorney general, four parliamentary special secretariesthat is close associates of ministersone deputy leader of the Conservative Party and two trade envoysi.e. a total of eight more MPs with government and party positions.

Against Boris Johnson they positioned themselves with an editorial which they unusually posted on their website in the evening and the Times. The article is entitled “Game over” and claims that having now lost the trust of the party and the country, the Prime Minister he must resign now if the Conservatives want to have a chance of winning the next election.

Conservative MPs who want Boris Johnson out were telling the media on Tuesday night that his resignation under mounting pressure was “a matter of days”. Despite this, the Prime Minister’s allies countered that recently won an intra-party vote of confidence and according to a report Mr Johnson himself ruled out resigning in slick language speaking to a political ally.

Political analysts are now pointing to next week’s crucial vote to elect the new composition of 18-member “Committee 1922”, of the party body responsible for implementing the party constitution. Many “rebel” MPs have stood for office with the stated aim of gaining a majority to change the constitution and pave the way for a new no-confidence vote against Boris Johnson immediately rather than 12 months after the last vote took place in early June. as the regulation now provides.

Reason for the resignations of Mr. Sunak and Javid were the handling of the Chris Pincher case by the Prime Minister.

The 52-year-old MP resigned last week from his government post of head of party discipline after indecently touched two men while drunk.

When it was revealed that it was not the MP’s first such misconduct and it was claimed that Mr Johnson had been warned of past allegations against Mr Pincher before appointing him to the cabinet last February, Downing Street responded that the Prime Minister had not had knowledge of “specific” complaints.

This original line has changed. It was said that the complaint was known to the Prime Minister had proved untenable, which a Foreign Office official denied in an official letter. It was then claimed that Mr. Johnson had “forget” the debate regarding Mr Pincher’s behavior until finally 20 minutes before the ministers’ resignations Boris Johnson apologized for the “mistake” of government appointment.

And according to evening information from the Times, the Prime Minister had been informed of the accuracy five times in the past about the allegations against Chris Pincher. The prevailing view is that Boris Johnson ignored the warnings and brought the Tamworth MP back into government in return for his leading role in rallying Tory MPs against criticism of partygate in the so-called ‘Operation Save Big Dog’.

Mr Pincher was suspended from the Tory caucus pending a parliamentary inquiry into the latest allegations, but with a delay of 24 hours, which is also being blamed on Boris Johnson.