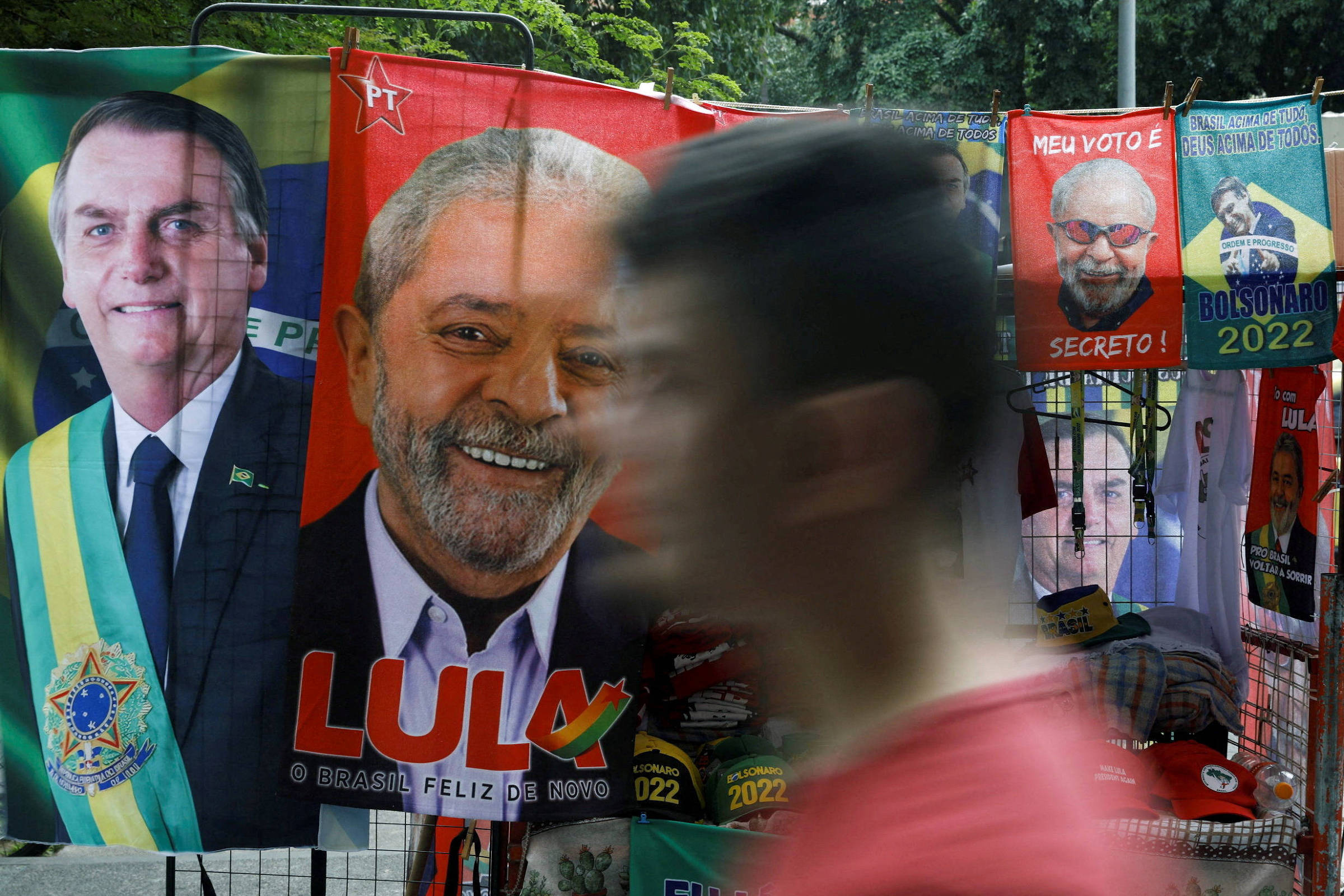 The tension surrounding the political dispute in Brazil once again gained prominence in the international press in the last week, boosting reports of a negative tone about the country. Although most of Brazil’s external visibility in the foreign media has maintained a neutral tone over the last few weeks, the beginning of August saw an increase in critical mentions of the country, with possible damage to its image.

Data collection from the Index of International Interest (iii-Brazil) found in the last week of July a total of 54 articles with prominent mentions of Brazil in the seven foreign vehicles analyzed. The period recorded 54% of texts with a neutral tone, with no direct and evident impact on the country’s image abroad, a slight increase in the proportion of texts with a negative tone (33%) and stability in the positive ones (13%).

The week registered one of the lowest visibility of Brazil in newspapers in the US, UK and France, with only two articles featuring the country prominently in the New York Times, Guardian and Monde. Visibility in China was also low, with only three prominent quotes in China Daily. On the other hand, the Portuguese newspaper Público highlighted Brazil in 24 articles (45% of the total citations recorded in the week).

The negative approach stood out especially in an editorial published by the newspaper de Portugal. The publication says that Brazil has an “uncertain future” and that the tension of the campaign creates a dangerous climate, in which episodes of violence between supporters of President Jair Bolsonaro (PL) and his opponents can be recorded.

“The Bolsonarista speech has been repeated, as a threat, from the allegations that he may be a victim of fraud to the possibility of encouraging acts of violence, reminiscent of January 6 in Washington”, says the text. Along the same lines, another report says that a “wave of violence during the Brazilian electoral period seems inevitable”.

According to the publication: “aggressive rhetoric by Bolsonaro towards his supporters and massive circulation of firearms among the population create an explosive scenario”.

In a similar vein, an article published in the Spanish newspaper El País says that Brazil is starting to react to what it describes as “barbarism”, while civil society organizes itself in manifestos against the threat of a coup d’état in the country.

The environmental issue also continues to be one of the main focuses of coverage of Brazil in the international press, especially in the US and Europe. Last week, the American newspaper The New York Times published a report with the results of an investigation into clandestine runways used by planes in the Amazon.

Journalists have identified hundreds of tracks of this type used by illegal mining, which is especially affecting indigenous regions that should be protected. “Hundreds of airstrips were secretly built in protected areas in Brazil to feed the illegal mining industry,” he says. At least 61 of these tracks are in Yanomami territory only.

Meanwhile, the British Guardian continues to publish reports on the investigation into the murder of journalist Dom Phillips and indigenist Bruno Araújo Pereira, in Vale do Javari.

The main positive highlight of the country’s international projection throughout the week were the tributes to comedian Jô Soares, who died at the age of 84. In Público alone, there were at least six articles about the importance and legacy of the Brazilian, called the “legend of humor”. Even the Portuguese president, Marcelo Rebelo de Sousa, spoke in the country’s newspaper about the loss, claiming that Jô “made him laugh and think for years”.

Since the beginning of April, iii-Brasil, when studying the international image of Brazil, collected and analyzed an average of 54 reports per week with prominent mentions of the country in the seven press vehicles analyzed.

In most weeks, however, the total number of outstanding citations to the country did not exceed 50, but the average is pushed up, especially for the three weeks of June, in which Dom and Bruno disappeared and died, when he was registered the worst moment of the general result of iii-Brasil. The case greatly increased the volume of press coverage of the country abroad.

Over the last 18 weeks, iii-Brasil recorded an average of 48% neutral reports, 39% negative mentions and 13% positive texts about the country.

Facebook
Twitter
Pinterest
WhatsApp
Previous article“Cars break down a few meters after the gas stations” – The phenomenon of fuel adulteration is developing into a scourge
Next articleMarket: Stocks rise and rates fall after US inflation