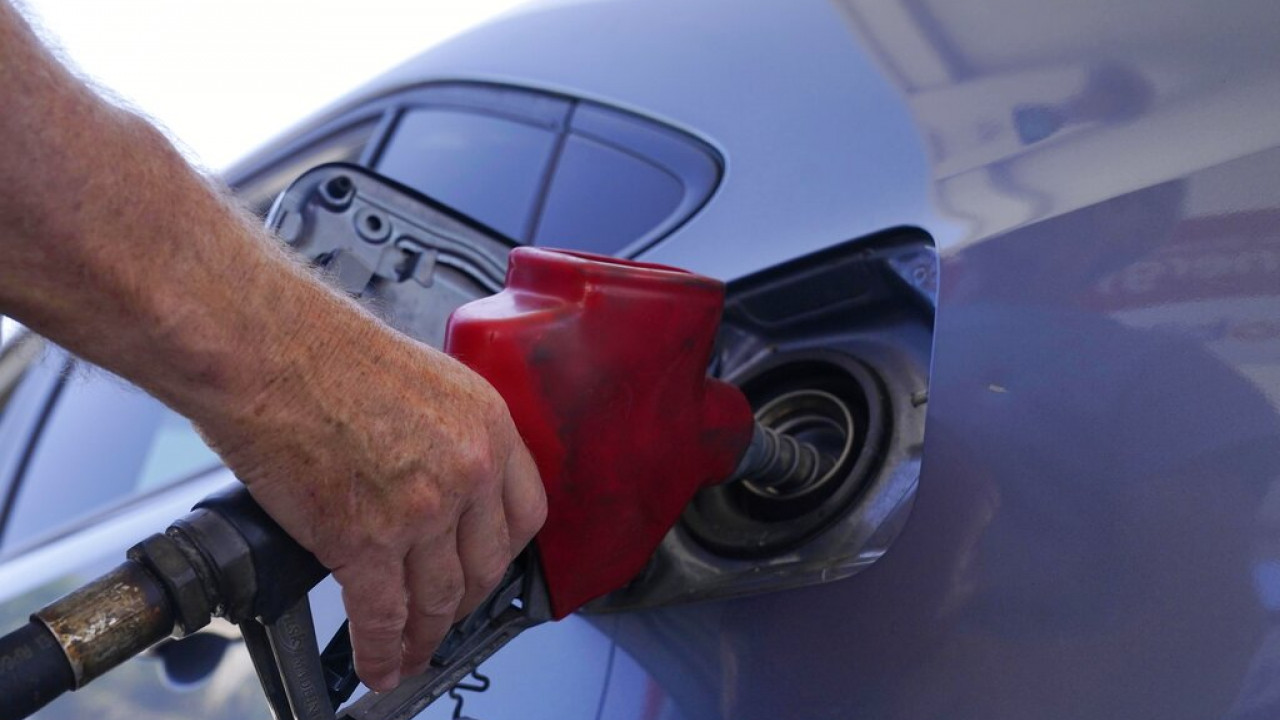 “The state must deal seriously with the issue of forgery” said the president of Attica gas stations, underlining that there are many complaints.

The issue of fuel adulteration has taken on major proportions, the president of the Attica Petrol Stations, Maria Zaga, noted in her statement to ERT, while adding that cars break down a few meters after the gas stations.

“The state must deal seriously with the issue of fraud,” said the president, emphasizing that there are many complaints.

According to Mrs. Zaga, the damage to a vehicle that will run on adulterated fuel is great and can exceed a thousand euros. “As president of the branch I am very saddened. Consumers must always have their own gas station. There is no such thing as cheap gasoline,” said the president.

He even advised drivers to keep the receipts and contact both the fuel store and the company immediately. According to the president “companies must take responsibility for their stores”.

As he said, drivers should call the police and 1520 when their car stops and report the fraud.

For his part, car technical consultant Iordanis Pappas said that the most common damage caused by adulterated fuel concerns the petrol pump, emptying the tank, the injectors and even the engine itself.

The cost for gasoline-powered vehicles starts at 500 euros and for diesel-powered vehicles we can reach 5,000 euros, as he mentioned while adding: “The car starts to lose its speed, it doesn’t listen to the gas, a light comes on.”