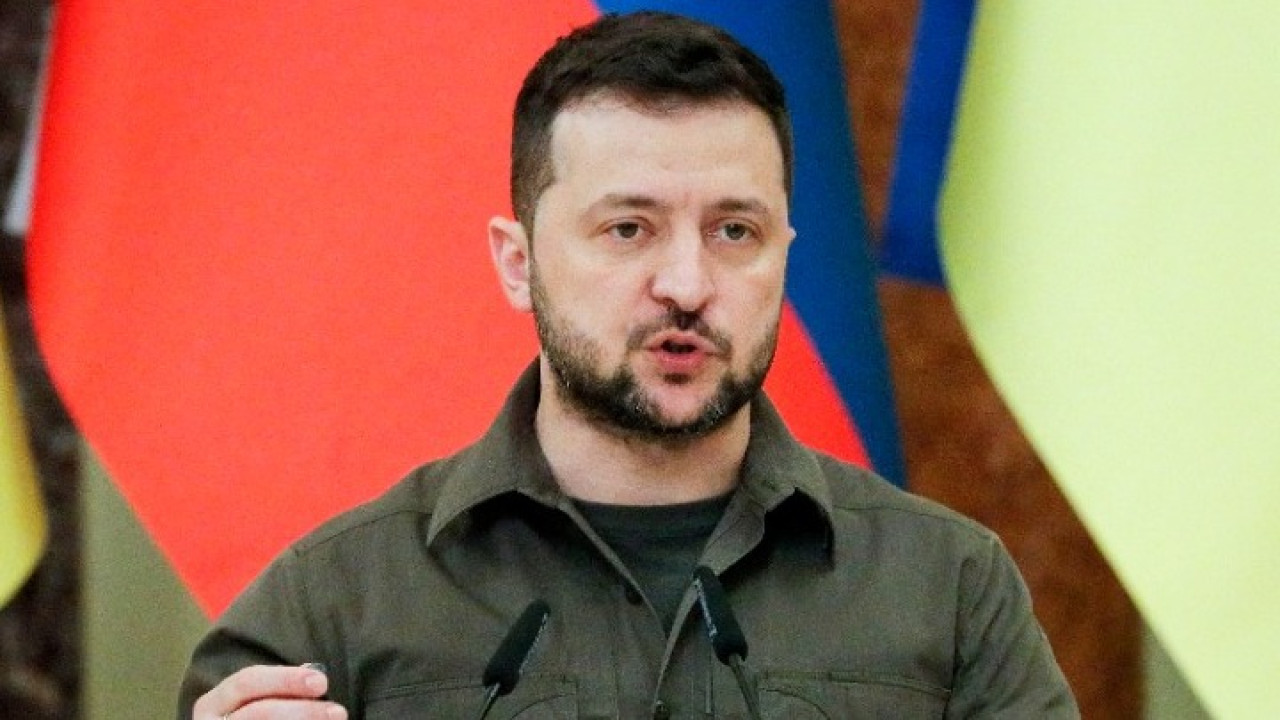 Zelensky: Russia is like an alligator – It tries to grasp what does not belong to it

“The Russians are not ready for talks, they have no desire to do them,” says the Ukrainian president

Ukrainian President Volodymyr Zelensky speaking today at the forum on strategic issues (Bled Strategic Forum), held in the city of Bled, Slovenia, he said that Russia is not ready for talks and he likened her to an alligator who tries to seize everything that does not belong to him, reports the Ukrainian news agency Ukrinform.

“They (the Russians) are not ready for conversations, they have no desire to do them. For them, talks are a series of ultimatums, that we must recognize Donbass and Crimea as Russian territories. And recently they began to publicly say that Ukraine should recognize the south of our country as Russian territory, since they will hold a series of ‘referendums,'” said Zelensky.

In this context, the Ukrainian president compared Russia to the alligator, which seeks to seize everything that does not belong to it: “It doesn’t matter what you tell them, whatever you tell them, in any case they will come back to take new lands, for example in half a year.”

Volodymyr Zelensky pointed out that he is not ready to predict when and how the talks with Russia on achieving peace will begin, but he stressed that the Russian side will propose them when it sees the strength of the whole world that supports Ukraine