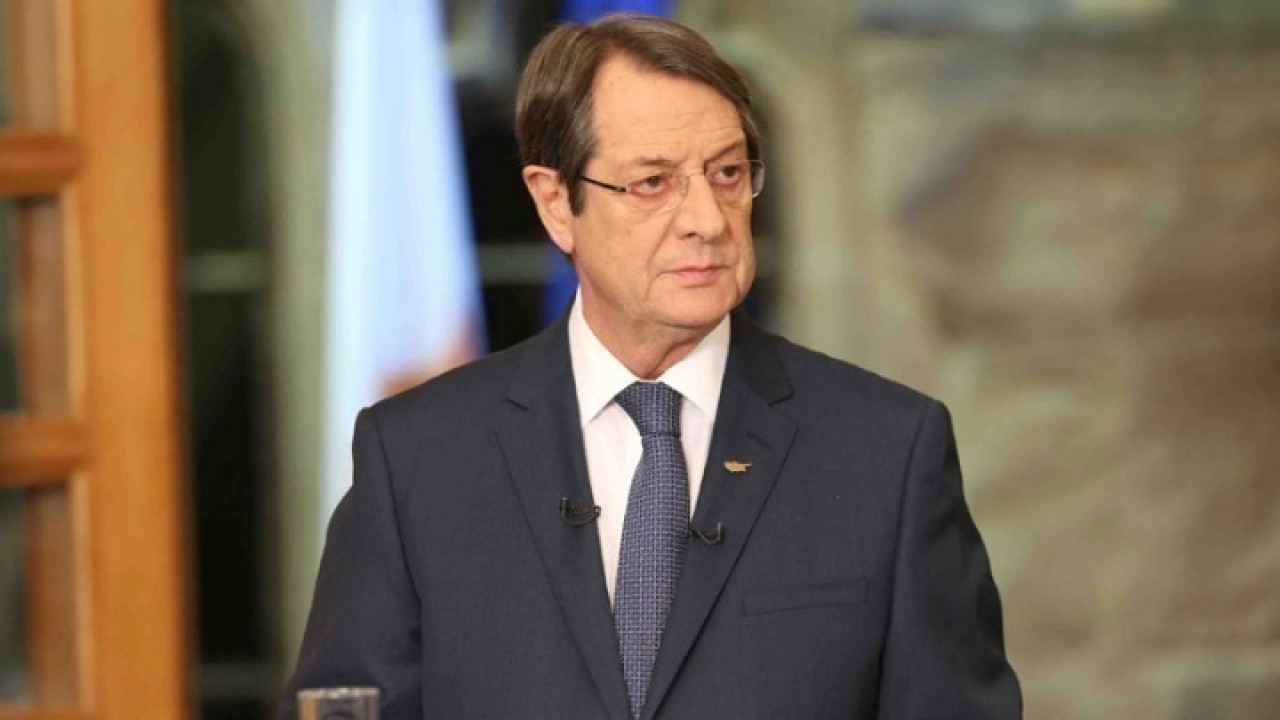 Anastasiadis: There is agreement, coordination and identification with Greece

Calmness is what is recommended and not to follow this descent that Turkey is adopting, he further stressed

There is also an identification of positions and coordination with Greece, said the President of the Republic of Cyprus, Nikos Anastasiadis, when asked to comment on Turkey’s aggressive rhetoric against Greece and Cyprus.

In his statements to journalists, attending a RIK event, President Anastasiades, when asked if, in light of the Turkish Cypriot leader’s refusal to meet with him in New York, due to the imminent end of his term, he himself is putting an end to his efforts , said that “my own program, my own efforts do not depend in any way on Mr. Tatar’s appetites or views. Therefore, I will continue until the last day of my presence in the Presidency of the Republic to fight for what we are all fighting for: the reunification of our country, the liberation from the occupation and the liberation from the troops, even if Mr. Tatar”.

In response to a journalist’s observation that there is increased rhetoric on the part of the Turkish President aimed mainly at Greece and when asked if there is any concern and any information about Cyprus as well, President Anastasiades said that “there is also consultation and coordination and identification of positions. Calmness is what is recommended and not to follow this descent that Turkey is adopting.”