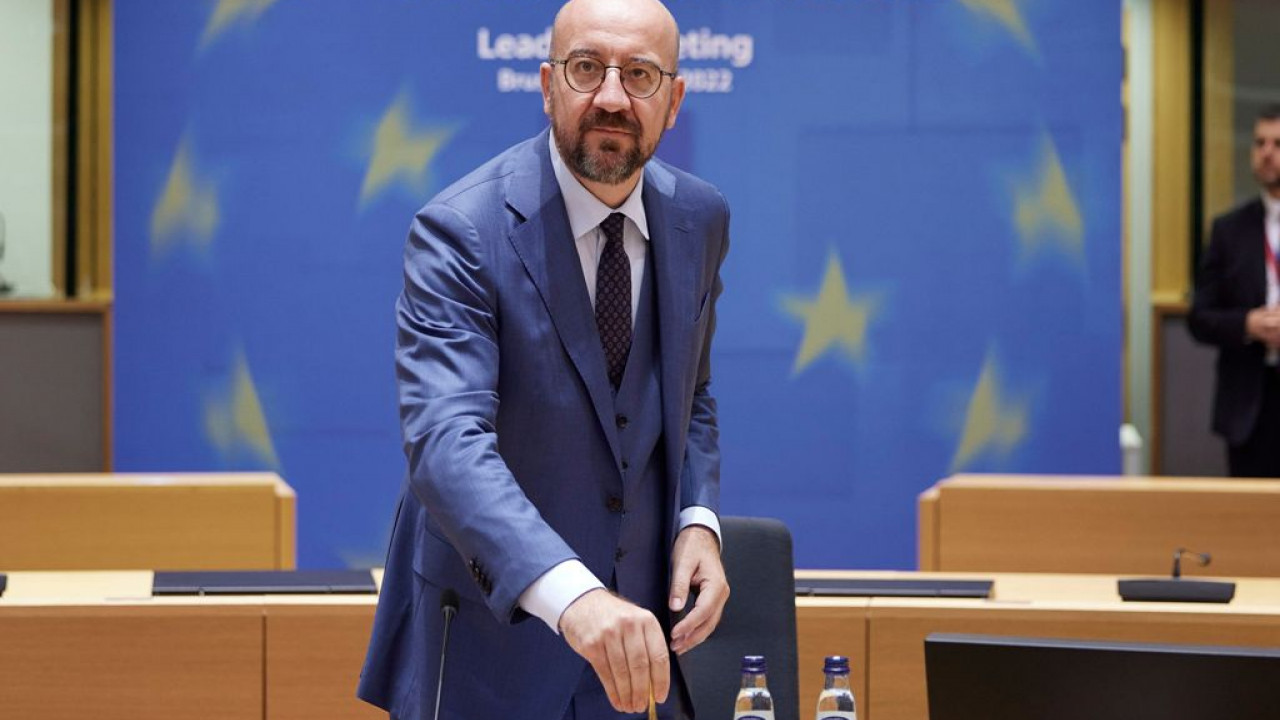 “The proposals are good, but more will be needed,” Charles Michel told Politico’s Playbook.

In an interview with Politico, the president of the European Council, Charles Michel, calls for more drastic measures to deal with natural gas prices.

Charles Michel says the Commission’s proposals to lower energy prices are “a start, but more needs to be done” to tackle the energy crisis that risks sparking social unrest and dividing EU countries.

Regarding the need to reform the energy market in the EU, Charles Michel says: “We have the problem of linking gas and electricity prices. We did not discover this problem today. We started discussing it a year ago, before the war in Ukraine.”

He also recalls that the European Council “agreed before the summer to entrust the Commission with presenting more specific proposals. It is good that there is an announcement that the Commission will work on this,” Michel said, adding: “I hope we will have something on this matter as soon as possible.”

Regarding the high prices of natural gas, the President of the European Council comments that so far the EU’s proposals focus on reducing demand during peak hours. “That’s good. But is it enough? I’m not sure,” he warns, urging EU countries and the Commission to speed up work on common gas markets – an issue he strongly supports because it will give the EU the ability to negotiate cheaper long-term contracts with countries such as Algeria or Qatar.

The head of the Council argued that the problem with EU countries outbidding each other over energy supplies is that everyone ends up worse off – a lesson leaders should have learned during the coronavirus crisis. “In the end we realized that if some EU member states have the vaccine but others don’t, we will continue to deal with COVID for a long time. I hope that common sense will return to this debate as well,” said Charles Michel.

In closing, Charles Michel warns that the approach of EU governments so far has been to throw money at the problem, with governments having so far spent €280bn in subsidies to tackle the crisis.

According to him, this is money that could have been invested, but is instead being burned with every liter of petrol or kilowatt hour of electricity consumed by Europeans, and will add to the public debt.

To this figure is added the €65 billion subsidy package recently announced by the German government, as well as the €140 billion the Commission wants to raise through a windfall tax to redistribute to consumers.

Facebook
Twitter
Pinterest
WhatsApp
Previous article
What drivers using bike racks should be aware of
Next article
“Unfortunate incident”, says Iran about the death of a 22-year-old woman who did not wear the headscarf “correctly”