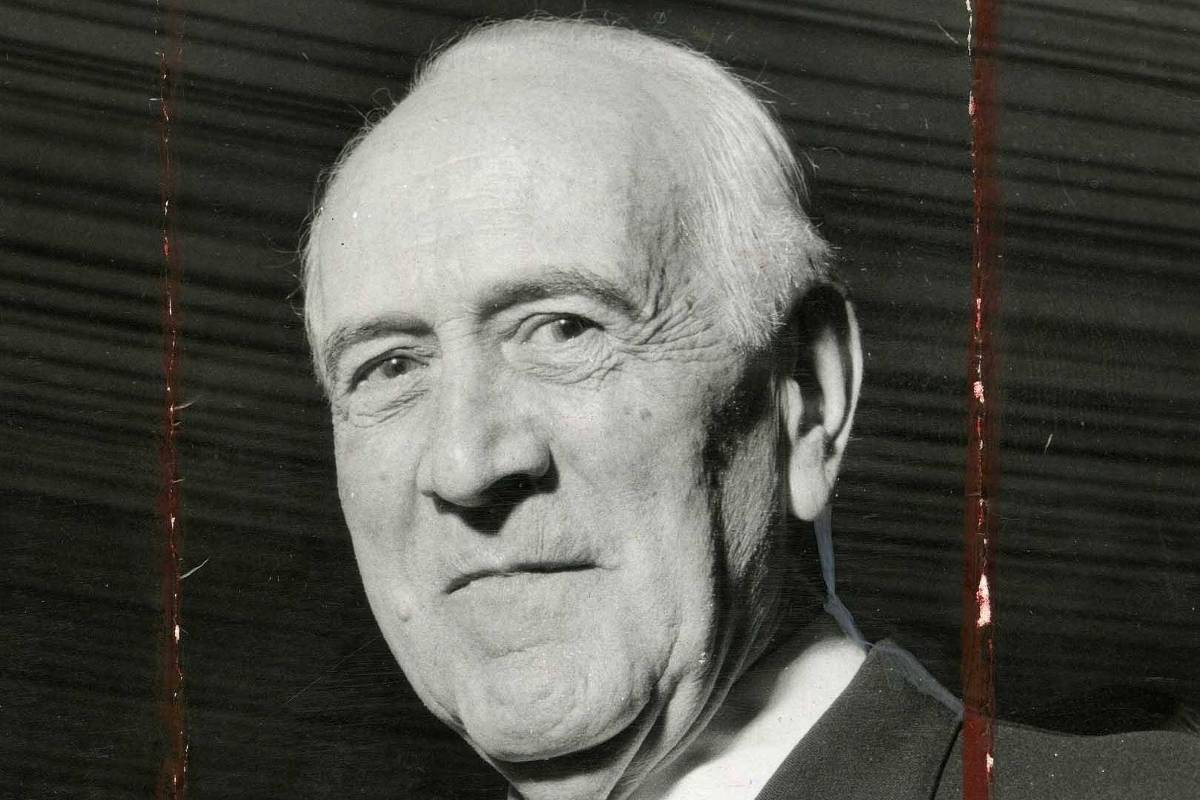 The tradition of Brazil opening the UN General Assembly dates back to the organization’s beginnings, when Oswaldo Aranha, then head of the Brazilian delegation, presided over the First Special Session of the Assembly, in 1947. On that occasion, the creation of the State of Israel, with Brazil’s favorable vote.

Due to his performance, Aranha was considered as a candidate for the Nobel Peace Prize, with the support of 15 delegations from member countries of the Pan American Union and from American Zionist entities.

From 1938 to 1944, during the first government of Getúlio Vargas, he was Minister of Foreign Affairs.

As chancellor, he promoted a gradual but continuous policy of rapprochement with the US. This movement, which began with the signing of important trade agreements, ended up leading to collaboration between the countries in the military area and, ultimately, to the Brazilian alignment with the Americans in World War II.

Born in Alegrete (RS), on February 15, 1894, Oswaldo Euclides de Sousa Aranha graduated from the Faculty of Law of Rio de Janeiro in 1916.

He began his political career in 1925, as intendant of Alegrete. Two years later, he was elected federal deputy for the Rio Grande do Sul Republican Party. The following year, with the inauguration of Getúlio Vargas in the government of Rio Grande do Sul, he was appointed State Secretary of the Interior and Justice.

He was one of the main articulators of the 1930 Revolution, which deposed then-President Washington Luís —ending the period known as the Old Republic— and led to the rise of Getúlio Vargas to power. In the new government, Oswaldo Aranha initially occupied the Ministry of Justice.

At the end of 1931, he took over the Ministry of Finance, in which he renegotiated the Brazilian foreign debt and transferred to the federal government the conduct of the coffee valorization policy, implemented through the purchase of surplus stocks of the product. He was appointed ambassador of Brazil to Washington in 1934, a post in which he remained until 1937.

In June 1953, during the second Vargas administration, he took over the Ministry of Finance again. There, he implemented an economic recovery program that became known as the “Spider plan”.

After Vargas’ suicide in 1954, he withdrew from public life, returning to his law firm. In 1957, during the government of Juscelino Kubitscheck, Aranha returned to head the Brazilian delegation to the UN General Assembly. He died on January 27, 1960, in Rio de Janeiro.

Facebook
Twitter
Pinterest
WhatsApp
Previous article
Maguila controls degenerative disease with cannabidiol and uses social networks to maintain a lively image
Next article
With 12% of the electorate, Amazônia Legal has the most female and youngest vote