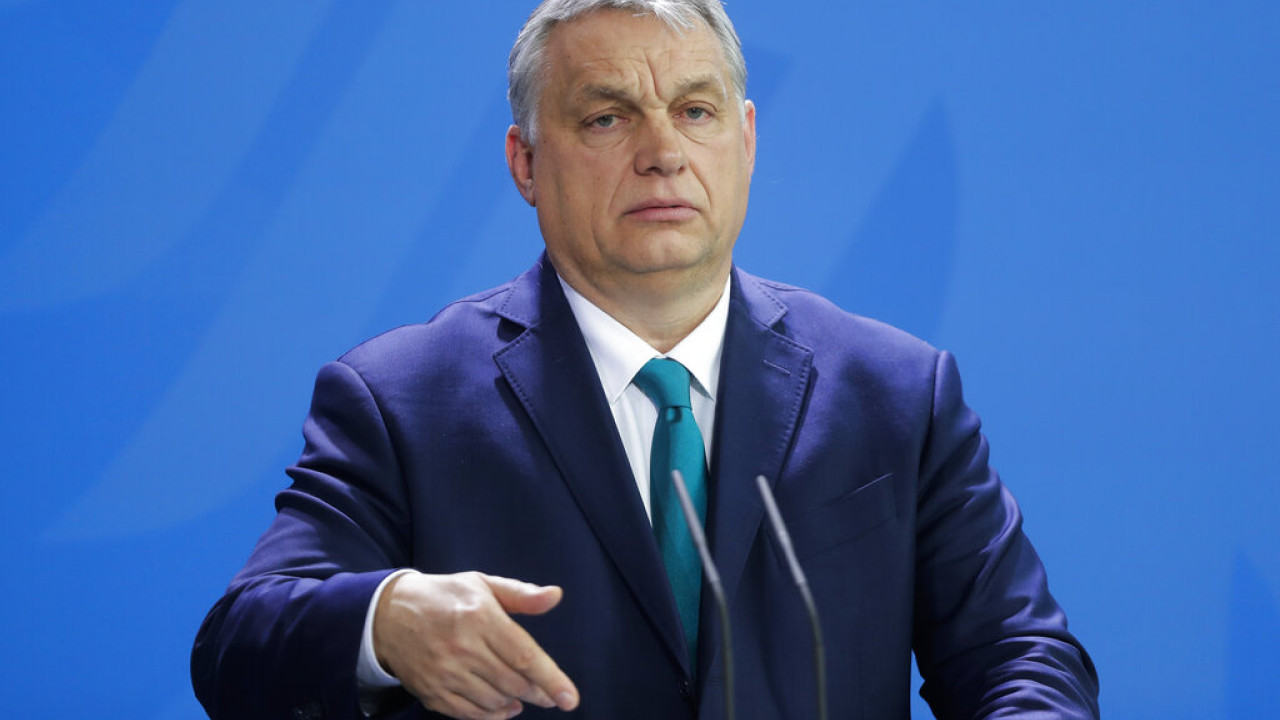 The European Commission recommended on Sunday the freezing of the disbursement of 7.5 billion euros to Hungary due to the failure – as the Commission considers – of Budapest to fight corruption and respect the rule of law.

The first of a series of anti-corruption bills was tabled in the Hungarian parliament today as the Orban government struggles to avoid losing billions of euros in European Union funding.

The European Commission recommended yesterday Sunday the freezing of the disbursement of 7.5 billion euros to Hungary due to the failure – as the Commission considers – of Budapest to fight corruption and respect the rule of law. He demanded reforms from the Hungarian government if it is to retain access to EU funds, which Budapest has pledged to deliver.

Hungary’s Justice Minister Judith Varga said in a Facebook post that she had tabled the first bill in parliament as the government “will focus on fulfilling its commitments to the EU in the coming weeks.” He estimated that in 2023 he would find Hungary without the risk of losing EU funds.

The bill amends legislation on Hungary’s cooperation with the European Anti-Fraud Office (OLAF), ensuring that OLAF will receive support from the Hungarian tax authority in its investigations of EU-funded projects and will have access to relevant data and documents. In addition, it changes the rules governing institutions that manage state assets, explicitly requiring them to tender for public contracts and introducing stricter rules regarding conflicts of interest.

Nationalist Prime Minister Viktor Orban, in power since 2010, has repeatedly clashed with Brussels over his policies. But faced with unaffordable energy costs, double-digit inflation, a weak national currency (forint) and slowing economic growth, Orban appears willing to meet Brussels’ demands to reduce the risk of corruption in EU-funded projects .

Hungary is the only EU member state whose national recovery plan has not yet received the “green light” from the European Commission.

If Budapest does not receive the EU funds, the forint – which has fallen 8% this year – is almost certain to continue its free fall, complicating efforts to contain inflation and exposing the Hungarian economy to further risks.

Hungary’s Development Minister Tibor Navracsic, responsible for negotiations with the EU, said on Sunday that Budapest would meet its 17 commitments to avoid losing any funding.

Facebook
Twitter
Pinterest
WhatsApp
Previous article
A Fazenda 14: Tiago Ramos discusses Pelé Milflows and the climate heats up in the rural reality
Next article
Who is the best in men’s tennis? Depends on how you calculate