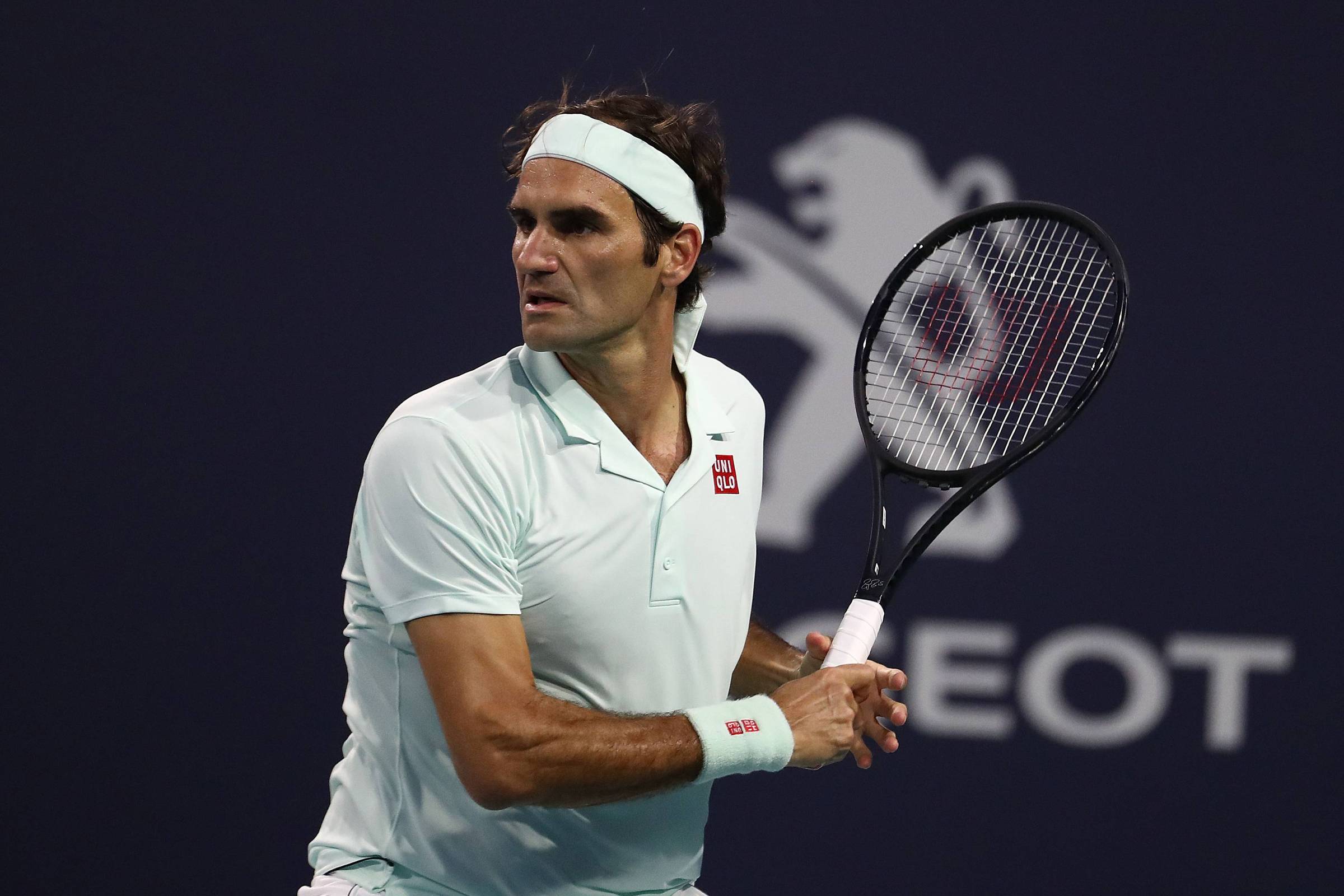 Who is the best in men’s tennis? Depends on how you calculate

When Roger Federer announced his retirement this week, he received a shower of praise worthy of one of the greatest men’s tennis players of all time.

But was he just one of the greatest? Or the biggest of all?

It’s not difficult to declare a favorite player the greatest of all time and then go after stats to back up the argument. Let’s start on the other side and look at the numbers first to see where they lead.

If a single number has been widely accepted as the ultimate measure of a great game, it is the number of Grand Slam tournament victories. And there’s certainly a lot of logic in that.

A Grand Slam title is the ultimate goal for most players: the Australian Open, French Open, Wimbledon and US Open attract the most attention and the largest audiences and shower their winners with prize money and visibility. In men’s tennis, they are also known for a best-of-five-set format, which takes longer than regular tournament events.

The Big Three (Federer, Rafael Nadal and Novak Djokovic) dominate the rest of men’s tennis history, as they do in so many categories.

Both Nadal and Djokovic are still playing and could increase their totals; the two have won three of four Grand Slam singles titles this year.

Reducing Grand Slam performances to a binary – did he win or not? – is oversimplifying. Winning matches and advancing in a tournament are also important, despite what Vince Lombardi says.

The scoring system might be debatable, but what if we gave six points for a Grand Slam win, three for a runner-up and one for a semifinal?

It’s tight to say the least. And a slightly different scoring system could easily change the order.

For example, many fans consider the Olympics, in which tennis is played every four years, as a Slam or a tournament close to a Slam in importance. Each of the players won an Olympic medal in singles. Add 6 to Nadal’s gold, 3 to Federer’s silver and 1 to Djokovic’s bronze and you have a ridiculously close contest: 171-171-170, with Nadal trailing by just one point.

All three also lost a bronze medal in an Olympics, and Djokovic did it twice. It’s the equivalent of a semi-final, which would put Djokovic one point ahead.

Counting only grand slam, final and semifinal victories does not account for performances in the early rounds, nor does it take into account that Federer started earlier than the other two players and had more grand slam opportunities. A simple record of wins and losses in Grand Slam events is responsible for both factors.

Federer’s longevity plays against him here; some early and late career defeats reduce your win percentage. The same could happen in the twilight of Nadal and Djokovic’s careers, if they remain on the scene.

Winning on varied surfaces is important to a player’s legacy. That’s why Federer’s only Grand Slam victory on clay, at the 2009 French Open, was so important to tennis fans.

So what if, instead of adding up Grand Slam titles, we multiplied them? This would give more points to players who have won a variety of Grand Slams and penalize experts. It would also give a score of 0 to anyone who didn’t win all four, but luckily each of the Big Three did.

Djokovic’s comparative versatility gives him the upper hand here. Federer is handicapped by winning just once in Paris, while Nadal’s incredible 14 French Open victories have diminishing returns by this method.

Tennis is not just the Grand Slam, and the entirety of men’s careers should probably also be looked at.

And one more thing to consider: Djokovic spent 373 weeks in first place and finished seven different years there. Federer was at the top for 310 weeks and five times at the end of the year, and Nadal 209 and five.

Federer won 103 singles titles, Nadal won 92, and Djokovic 88. (It’s the first criterion by which another player wins the triumvirate: Jimmy Connors, playing in a very different era, won 109 titles, something for anyone who wants to defend a thesis very contrary about the best of all time.)

Perhaps flashy statistics like wins and Grand Slams are too results-oriented. The ATP Tour compiles many others to examine players at a very detailed level.

But there is little clarity here either. Who has the best serve? Federer earned 77% of his points on first serve, Djokovic 74% and Nadal 72%.

Maybe it’s time to throw out all the matches against Tomas Berdych and Diego Schwartzman. How did the Big Three fare when they faced off?

There are probably a million ways to find this out. And every time someone is not going to like the way you rated it.

In our little experiment, Nadal led in five categories, Djokovic in four and Federer in three. But most categories were extremely close. And if we had chosen a few different ones, there would have been a different result. Unless you stubbornly decide that only one statistic matters, there doesn’t seem to be a way to clearly separate the three.

Maybe you have a favorite. In that case, we’ve given you some ammunition to argue while you wait for the next match at Rod Laver Arena or Arthur Ashe Stadium.

But no matter who you choose, it’s clear that Federer’s retirement is the beginning of the end of a Golden Age of men’s tennis. Perhaps the young Carlos Alcaraz will surpass some of those numbers in 20 years or more. Or maybe we’ll never have Roger Federer, Rafael Nadal and Novak Djokovic all at the same time again.

Facebook
Twitter
Pinterest
WhatsApp
Previous articleHungary: First anti-corruption bill submitted to Parliament
Next articleFolha Top of Mind reaches its 32nd edition recognized by the market and with an eye on trends