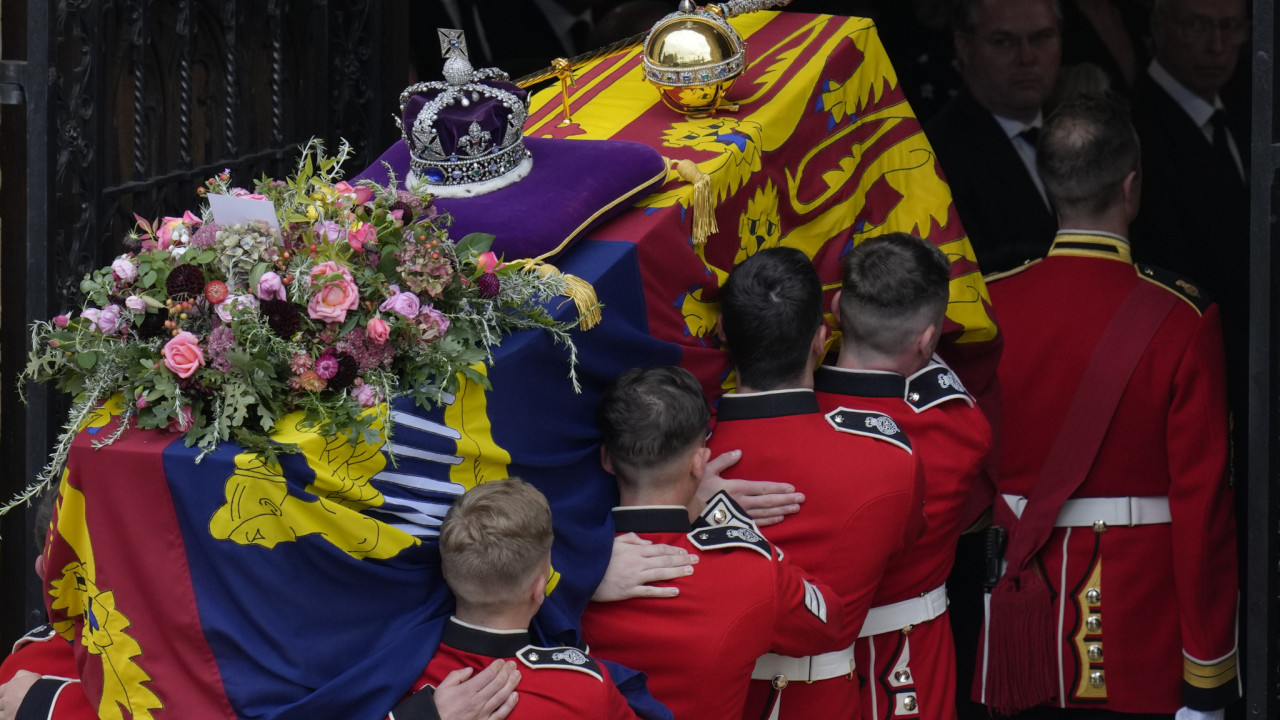 The man arrested in Westminster when he tried to touch Queen Elizabeth’s coffin during the public pilgrimage, he wanted to make sure the monarch was really dead, the judge before whom he appeared today was told.

Last Friday Muhammad Khan, 28, queued for hours alongside thousands of Londoners who wanted to say goodbye to the Queen, who died on September 8 aged 96. After successfully entering the Parliament Hall, Khan… broke away from the predetermined audience path, reached the podium and touched the cloth covering the coffin with both hands. He was arrested very quickly and appeared in court today, charged with disorderly conduct.

Judge Michael Snow found that the defendant “he’s delusional, he thinks the queen isn’t dead” and “he believes King Charles has something to do with it and would like to go to Windsor Castle to honor him but also because he believes (the Queen) is alive.”

The judge did not ask any questions to Muhammad Khan, who was declared unfit to stand trial by doctors. Khan confirmed only his name, date of birth and address.

“The defendant stated that the Queen is not dead and that he approached the coffin to verify for himself. He said he intended to go to the funeral (…) to write to the royal family and, if they didn’t answer him, to go to Windsor, Buckingham and Balmoral to try and speak to the Queen,” said prosecutor Luke Staton.

Khan was released on the condition that he be treated in a psychiatric hospital until his next court appearance on October 18.

Facebook
Twitter
Pinterest
WhatsApp
Previous article
‘Innovation is not possible without diversity and inclusion’, says CEO of WMcCann
Next article
Guardiola’s pupil Phil Foden is the ‘Iniesta of Stockport’