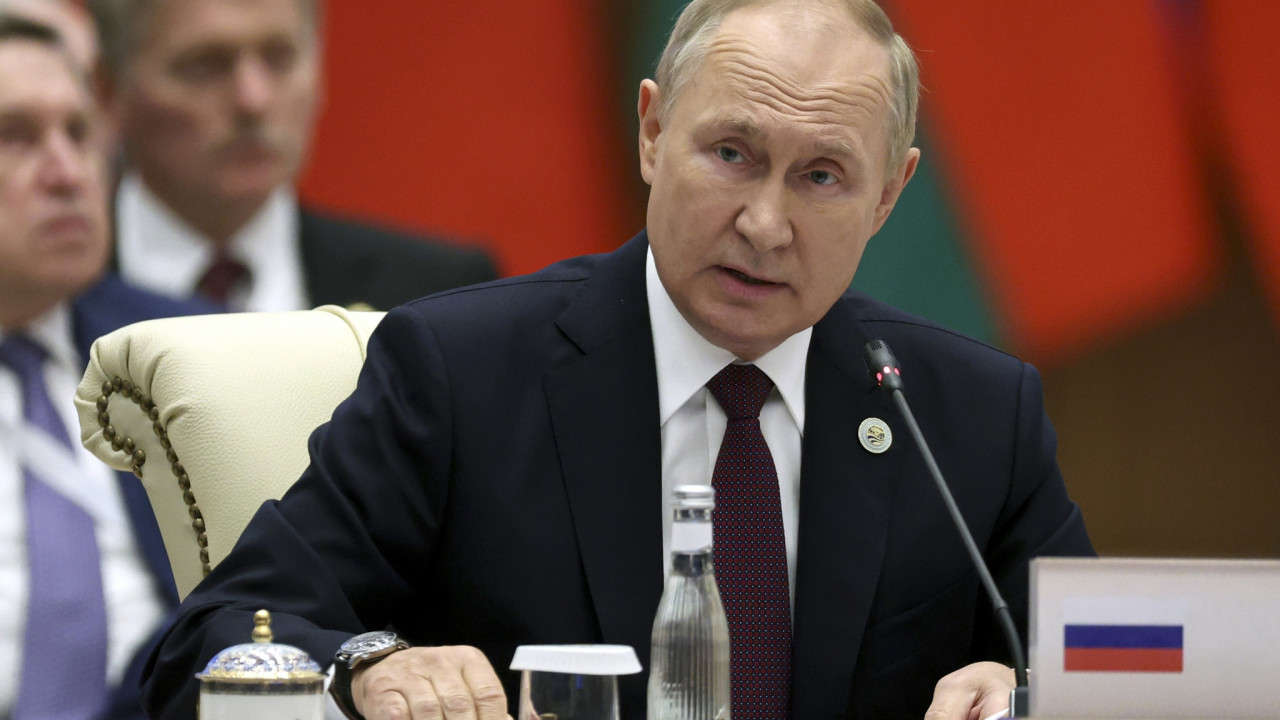 The strong reaction of the West was caused by the announcements by the pro-Russian authorities about conducting referendums in four conquered regions of Ukraine.

The president of the European Commission Ursula von der Leyen condemned these plans, which he characterized flagrant violation of the UN Charter by Russia.

“The attempt to change the borders of Ukraine is completely unacceptable and a clear violation of the UN Charter, the independence, national sovereignty and territorial integrity of Ukraine,” added the head of the Commission on the sidelines of the 77th General Assembly of the United Nations in New York.

On the other hand State Department sent a stern message to Russiasaying it would suffer “bigger consequences” if it moves ahead with annexing parts of Ukrainian territory, according to a senior official.

“We have made it clear that there will be greater consequences. We have (…) a number of tools,” the US State Department official said, according to Reuters news agency.

When will Putin’s speech take place?

The Russian president was expected to concede sermon last night after the announcements by the separatists to hold referendums in Ukraine.

Among other things, there was an assessment that he would proceed with a general mobilization that signaled a major escalation of the war, but after a two-hour delay the speech was postponed, without any official explanation from the Kremlin.

However, as reporter Piotr Sauer reports for the Guardian, Putin’s speech will take place on Wednesday morning, specifically at 8 a.m.

However, this news has not been officially confirmed by the Kremlin, raising questions as to whether the Russian president had indeed decided to deliver a speech, or if there is some sort of complication to the plan he was allegedly announcing.

Citing two sources, @ForbesRussia says Putin’s pre-recorded address will be aired when the country’s “Far East wakes up.” Kremlin pool journalist Dmitry Smirnov says the address will be at 8am Moscow time

‘Nobody called me to see the game’, says Fábio Porchat, famously cold-footed

‘Nobody called me to see the game’, says Fábio Porchat, famously cold-footed