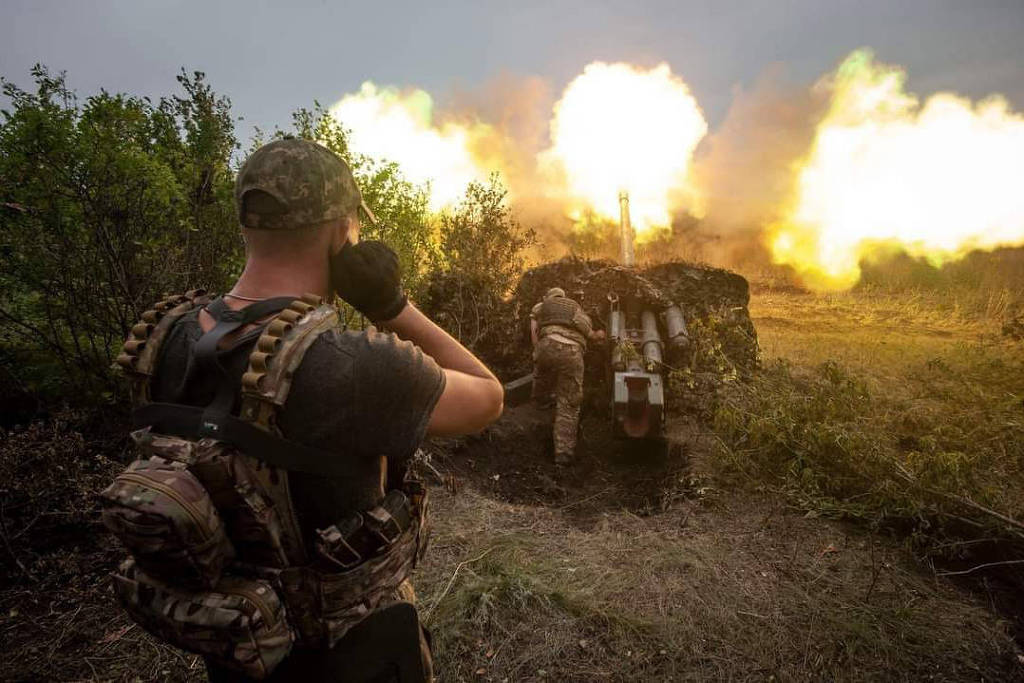 World will not allow Russia to use nuclear weapons, says Zelensky

Ukrainian President Volodymyr Zelensky said on Wednesday he did not believe the world would allow Russia to use nuclear weapons in the war in his country. The statement comes hours after his Russian counterpart, Vladimir Putin, announced he was willing to use nuclear weapons if necessary and ordered the mobilization of up to 300,000 reservists for the conflict.

Weeks before the start of the Russian invasion, it will be remembered, Zelensky played down the possibility of a war in his country.

In a message sent to the Reuters news agency, Mikhailo Podoliak, an adviser to Zelensky, said the Kremlin’s announcement was “absolutely predictable” and also linked it to Moscow’s recent defeats in the conflict – in recent weeks, Moscow has suffered major defeats in Ukraine and lost the Kharkiv region.

“The war is clearly not going according to Russia’s scenario and therefore required Putin to take extremely unpopular decisions to mobilize and severely restrict people’s rights,” he said.

Be that as it may, the Kremlin’s announcement caused words of indignation and actions of warning in the West. Until the publication of this text, the harshest words were on account of Pope Francis, who called the possibility of using nuclear weapons in war madness. For the pontiff, Ukrainians are being subjected to savagery, monstrosities and torture. He did not directly quote the Russian president in his speech.

Lithuania, in turn, raised the level of readiness of its army. Vilnius fears that the war will spread to Kaliningrad, a Russian territory that borders the south-west of the country. “Lithuania cannot just watch,” Defense Minister Arvydas Anusauskas wrote on Facebook.

The European Union, on the other hand, has yet to form a consensus on how to react to Putin’s announcement. German Deputy Prime Minister Robert Habeck said the mobilization was “another bad and wrong step by Russia” and that Germany would discuss how to respond.

The Netherlands, on the other hand, played down the statement and said it was a sign of panic from the Russian leader. “His rhetoric about nuclear weapons is something we’ve heard many times before and it leaves us indifferent,” said Dutch Prime Minister Mark Rutte. “It’s all part of the rhetoric we know. I advise you to remain calm.”

Bridget Brink, the US ambassador to Ukraine, also played down the measure and said that “false referendums and mobilization are signs of Russian weakness and failure”. She refers to the Kremlin’s plans to support referendums in four areas of the neighboring country controlled by separatists or Russian forces.