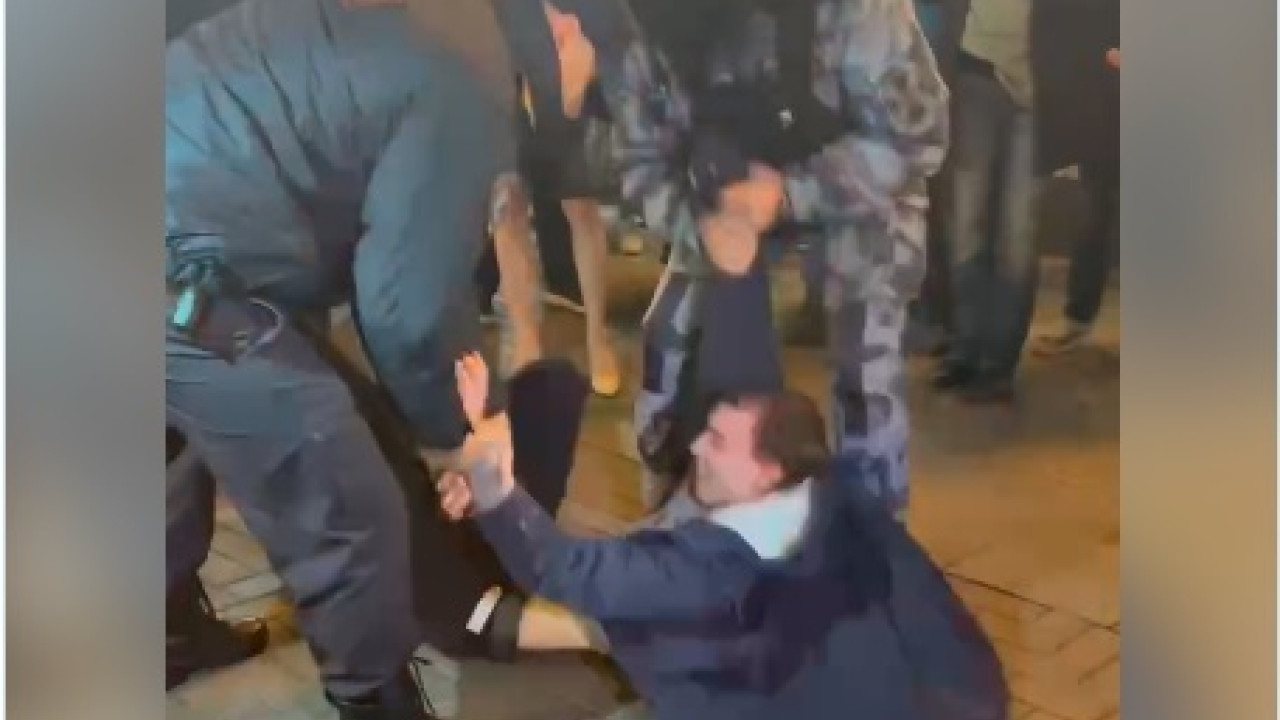 Russia: More than 1,026 arrested in anti-conscription protests, according to NGOs – Video

According to OVD-Info, an organization that specializes in counting arrests, demonstrations took place in at least 23 cities in the country.

At least 1,026 people were arrested today in Russia during protests against the partial conscription announced by the president this morning Vladimir Putin, according to a non-governmental organization.

According to OVD-Info, an organization that specializes in counting arrests, demonstrations took place in at least 36 cities in the country.

AFP journalists in Moscow saw at least 50 arrests on one of the capital’s main thoroughfares. In St. Petersburg, Russia’s second city, a police bus was carrying arrestees.

The protesters were shouting “Not to war!” and “No conscription!”.

“Everyone is afraid. I’m for peace and I don’t want to have to shoot. But it’s too dangerous to go out now, otherwise it would be much more crowded,” said a protester in St. Petersburg, Vasily Fedorov, a student.

Alexei Zavarsky, 60, expressed regret at the immediate police intervention in the gatherings.

“I came to join but it seems they have already caught the whole world,” he said, before adding: “I don’t know where we are headed, this regime has signed its death sentence, it is destroying the youth.”

“Why serve Putin? A man who has been sitting on his throne for twenty years!” shouted another protester in the direction of the police forces.

“I’m afraid for myself, for my brother, who is 25 years old and has done his military service. It can be called,” said Oksana Sidorenko, a student. “Why are others deciding my future?”

In an address to the nation on Wednesday morning, Putin ordered the partial mobilization of Russian reserves for the invasion of Ukraine and assured that he was ready to use “all means” in his arsenal against the West.