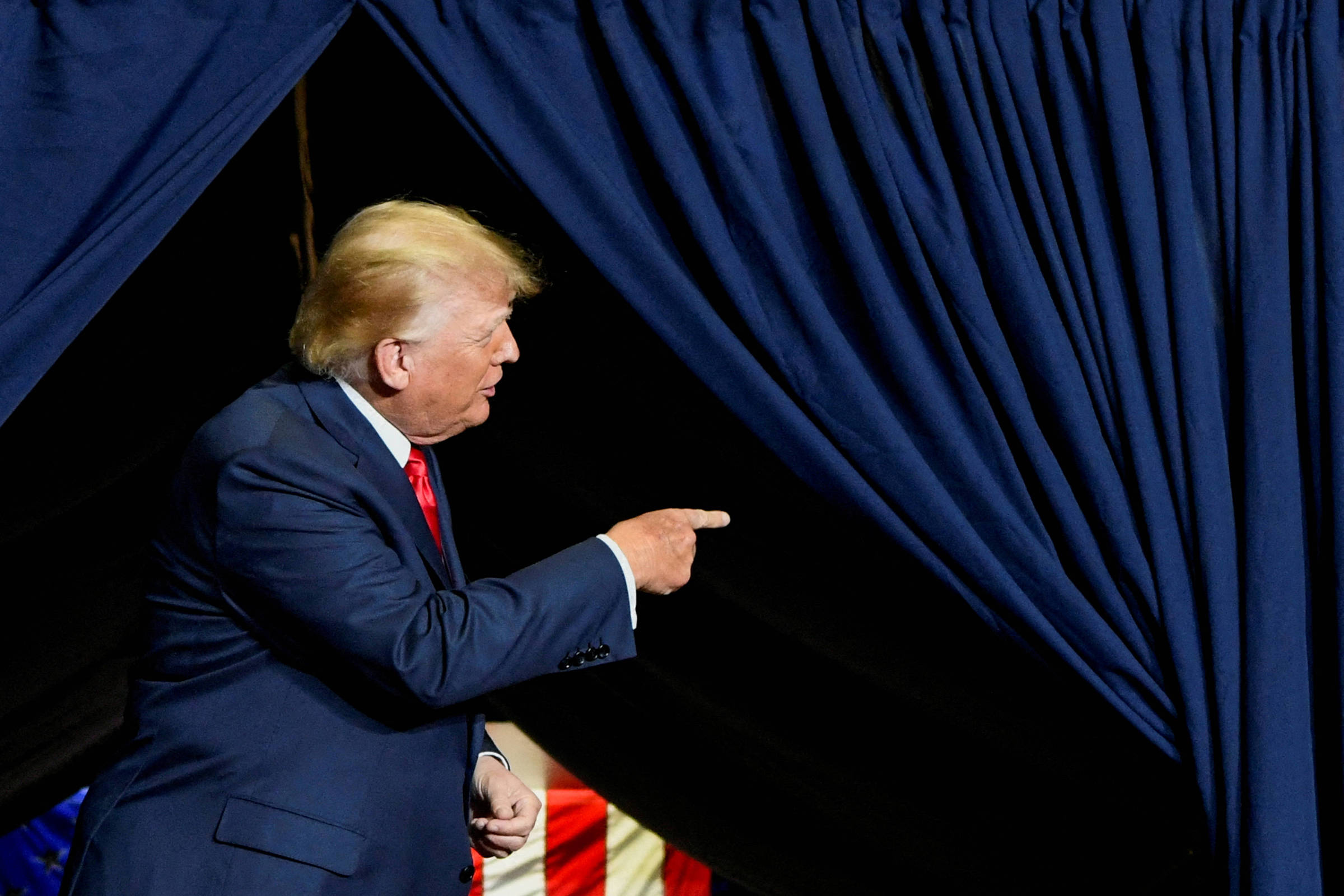 Opinion – Lúcia Guimarães: In Brazil and the USA, pacification requires justice, not amnesty for criminals

It was no surprise. A civil suit brought by the state of New York against Donald Trump, his companies and his three eldest children was expected by defendants and observers of the family’s notorious financial fraud.

After all, the company’s swindle track began 50 years ago, when the Richard Nixon administration sued Donald and his father, Fred Trump, for preventing blacks and Puerto Ricans from renting apartments in their residential buildings.

The honking tests seen Wednesday afternoon (21) as cars drove past Trump Tower in Manhattan point to a defining aspect of democratic societies — the hope that everyone is equal before the law and that penalizing the powerful for crimes is a form of moral healing. Only an American with the IQ of the character Forrest Gump would claim that everyone is equal before the law in this country.

Still, in an increasingly less democratic society, repeated polls show that the majority of the population expects to see the former president indicted for his role in the Capitol invasion.

Trump’s business curriculum, which includes association with the Italian and Russian mafias, employing and housing a cocaine dealer in Trump Tower and a variety of rascals that would make a Bolsonar militiaman blush, is a more difficult story to follow. But it is not obscure enough to acquit the Republican Party establishment for allowing the senile fascist gangster to reach the White House.

It is possible that Trump and his children will never spend a single day in a prison cell. For that, the New York civil suit would have to be admitted by the federal government as evidence — obvious to any prosecutor — that the family operated as a white-collar organized crime cell. Even a lenient judge who finds $250 million too high a penalty to pay back everyone from the public purse to banks and insurance companies is unlikely to ignore the state investigation that has amassed 220 pages of evidence over a decade.

I notice in the US and Brazilian political press a nervousness in the “more realistic than the king” style. American journalists spend a lot of time in contortions, speculating whether Trump’s long list of crimes will go unpunished, given the risk of backlash from his supporters.

And behold, former president Michel Temer seems to be in demand as a voice to be heard on the eventual impunity of the most hateful and outlaw president in the history of Brazil. Temer, who uses his culture in constitutional law to obfuscate the stark reality — the captain is a candidate for multiple indictments in justice for corruption and mass deaths in the pandemic —, uses platitudes as national pacification, assuming that the president’s violent cult really wants to. , peace and conciliation.

The scenes of fanaticism in London, watched by the world, the shots fired at PT members and their homes make it clear that the “two sides” of the debate are a fabrication. One side wants to destroy Brazil.

Temer even said that he knows that businessmen abroad, eager to return to invest in the country, prefer “tranquility” (impunity?). Does the author of “Elements of Constitutional Law” suggest that the families of the hundreds of thousands killed by the planned genocide should bury their grief to accommodate foreign capital? Justice is not revenge.