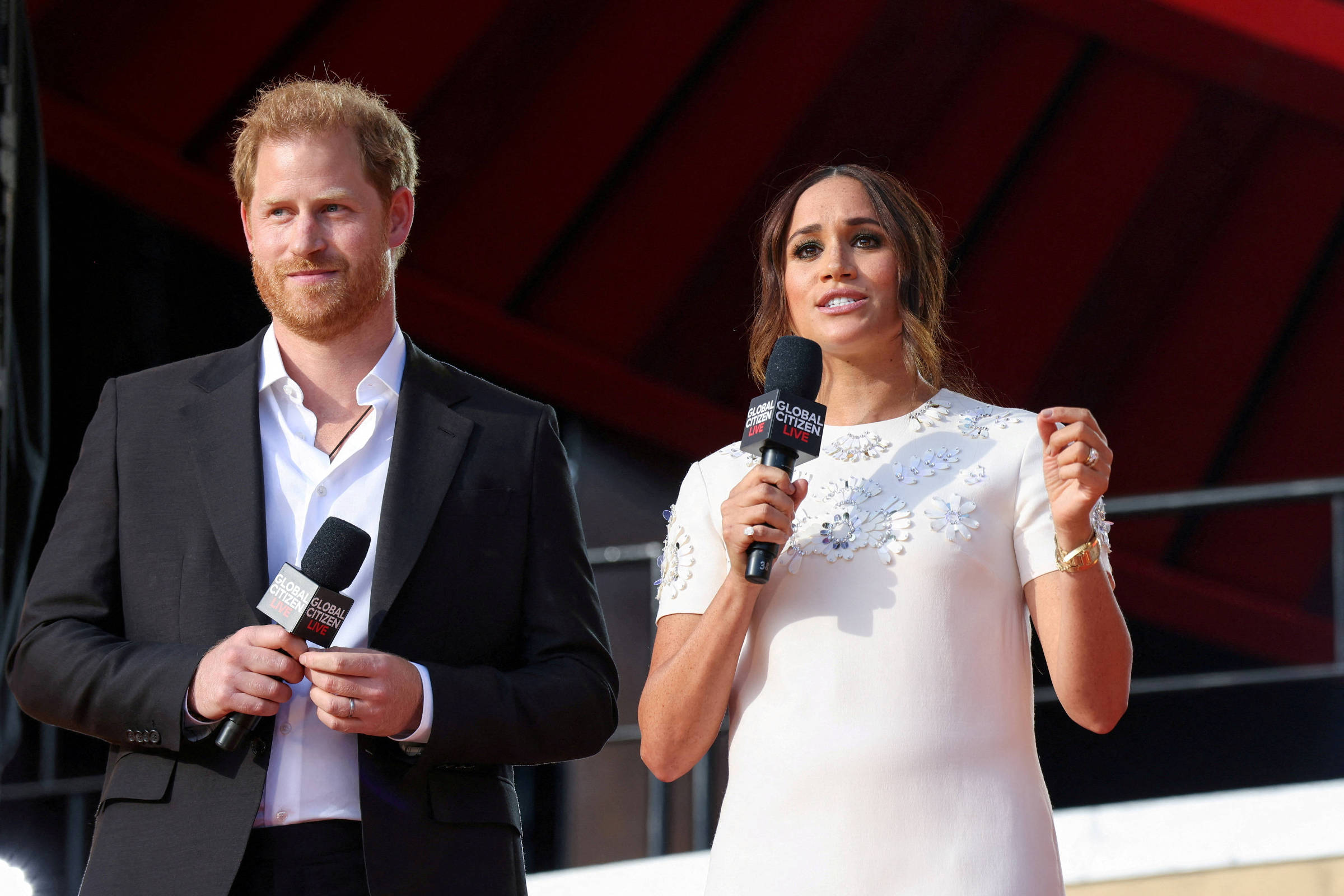 Author and fashion designer Christina Oxenberg, 59, a descendant of Serbian royalty and third cousin to King Charles, said British royals have a long history of hazing newcomers, especially women who are dating family members. The statement was made in an interview with The Post.

“To Meghan Markle, I say, ‘What you’re going through is some kind of hazing from hell.’ If she can hang on, someone else will come along who can.

Oxenberg is the younger sister of actress Catherine Oxenberg. Their mother is Princess Elizabeth of Yugoslavia, who she says was once very close to Charles. She, who has lived among British royalty most of her life, recalled the snobbery once whispered behind the back of the new Princess of Wales.

When Prince William, now heir to the throne, was dating Middleton ahead of their 2011 wedding, Oxenberg said the royal family found it quite amusing that the British press labeled her “Kate Middle Class”. At the time, Queen consort Camilla Parker Bowles even made fun of Middleton’s parents, according to the Express. “They meant no disrespect; after all, she is the future Queen of England,” Oxenberg said.

Among the other royals who received their share of prank calls, Oxenberg cited Princess Michael of Kent, born Marie Christine von Reibnitz, a baroness of Czech-German descent. “She was treated the same way as Meghan with this mockery and lack of respect. The hazing was all done out of habit and not filled with hate and violent plots. I was a witness,” she said.

For Oxeberng, the prank calls with Meghan, who married Prince Harry in 2018, were particularly brutal. “They’re tough, they’re tough on foreigners,” she said. “It’s not about your skin color, it’s about being a foreigner.”

She also called the treatment of Meghan by the British press – which is scrutinizing her every move, especially during Queen Elizabeth’s funeral on Monday – and some members of the royal family as nothing short of “betrayal”.

“She is Harry’s choice of wife. By their own metrics, they called it the class system. They created this system by which you have to respect Harry’s choice,” said King Charles’ cousin.