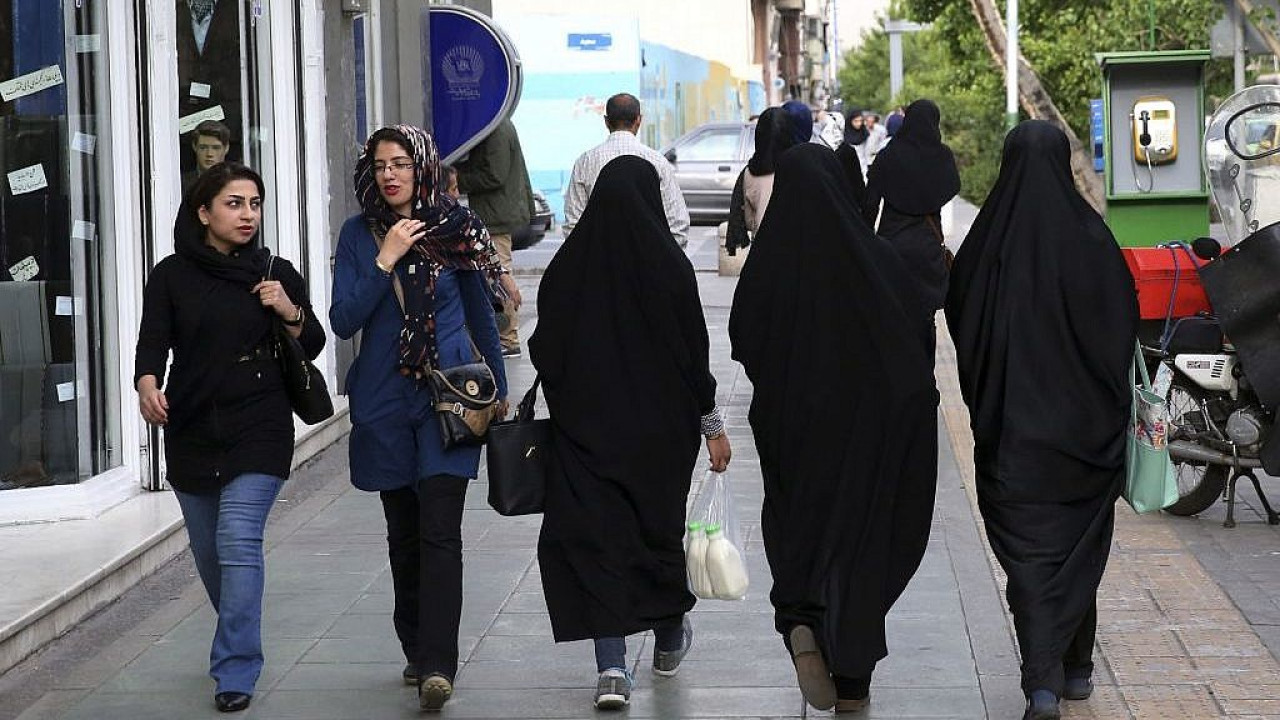 ‘For their own good’: Member of Iran’s morality police says it ‘protects women’ in shadow of Mahsha Amini’s death

“We’re doing it for their own good…” In a rare interview, a member of the infamous moral police of Iran spoke anonymously to the BBC about his experience of working in this body, in the shadow of her death Mahsa Amini.“We’ve been told that the reason we work for police ethics units is to protect women,” she said. “Because if they don’t dress properly, then that could provoke men, and hurt them,” he claimed.

He said they work in teams of six, made up of four men and two women, and focus on high-traffic areas where crowds gather. “It’s like going out hunting” characteristically stated the member of the ethics police.

The officer added that his commander would tell him he wasn’t doing his job properly if he didn’t catch enough women breaking the dress code, and that it was especially difficult for him when people resisted arrest.

“They are waiting for them we force it into the van. Do you know how many times I cried while doing it?’ he reported.

“I want to tell them that I am not one of them. Most of us are ordinary soldiers doing our mandatory military service. I feel so bad,” he explained.

At least 31 citizens have been killed in Iran since the start of protests, which have been suppressed by security forces, protesting the death of the 22-year-old girl during her detention by morality police in Tehran, the Oslo-based NGO Iran Human Rights said.

“The Iranian people took to the streets to fight for their fundamental rights and human dignity (…) and the government is responding to these peaceful protests with bullets,” the NGO’s director, Mahmoud Amiri-Moghadam, complained in a statement. released after six days of protests.

The fight by the Iranian authorities against the “misuse of the hijab” – that is, wearing a headscarf or other obligatory clothing in the wrong way – began immediately after Islamic Revolution of 1979, the main objective of which was to compel women to “dress modestly”.

While many women already did so at the time, miniskirts and uncovered hair were not an uncommon sight on the streets of Tehran before the overthrow of pro-Western Shah Mohammad Reza Pahlavi. His wife, who often wore western clothes, was considered an example of a modern woman.

Within months of the establishment of the Islamic Republic, laws protecting women’s rights that had been enacted under the Shah began to be repealed.