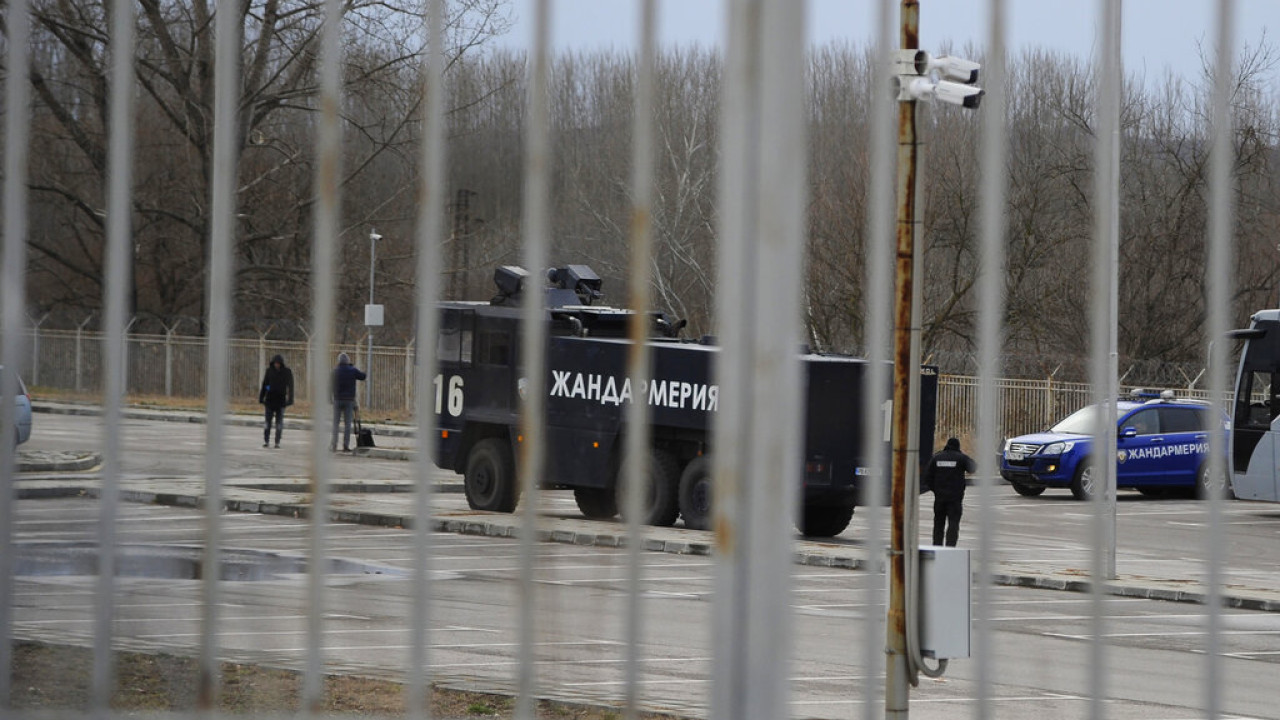 Alert in Bulgaria: Immigrant pressure on the border with Turkey

Bulgaria has declared a state of “partial emergency”. On the border with Turkey, he has erected a 200 km long barbed wire fence.

In situation “partial emergency” ldue to increased pressure refugee/immigrant movement on its border with Turkeydeclared the Bulgaria, the border in the area of ​​Haskovo. As the regional governor of Haskovo announced a while ago, the decision was taken due to the great pressure the border receives from refugees and immigrants heading from Turkey to Bulgaria.

Bulgaria has recovered barbed wire fence in a length of 200 kilometers on its border with Turkey.

However, the flows have not been stopped and as they increase, there are strong protests from residents of the border about thefts, attacks, arson, etc. misdemeanors attributed to the foreigners who enter illegally.

Greece – Bulgaria are coordinating their forces

The issue of migration flows from Turkey to the borders of the two countries was discussed on Wednesday in Evros by the Ministers of Citizen Protection Mr. Takis Theodorikakos and Public Order of Bulgaria Mr. Ivan Demerjiev, underlining the concern about the situation developing at the border.

Speaking yesterday on SKAI television, Mr. Theodorikakos emphasized that with his Bulgarian counterpart, Athens and Sofia agreed to unite, coordinate and strengthen their efforts, in order to respond to the common challenge of the instrumentalization of immigrants from Turkey.

He also mentioned that his Bulgarian counterpart stated very impressed by the Greek fence in Evros and that the country is considering upgrading its own fence, which is smaller and rudimentary.