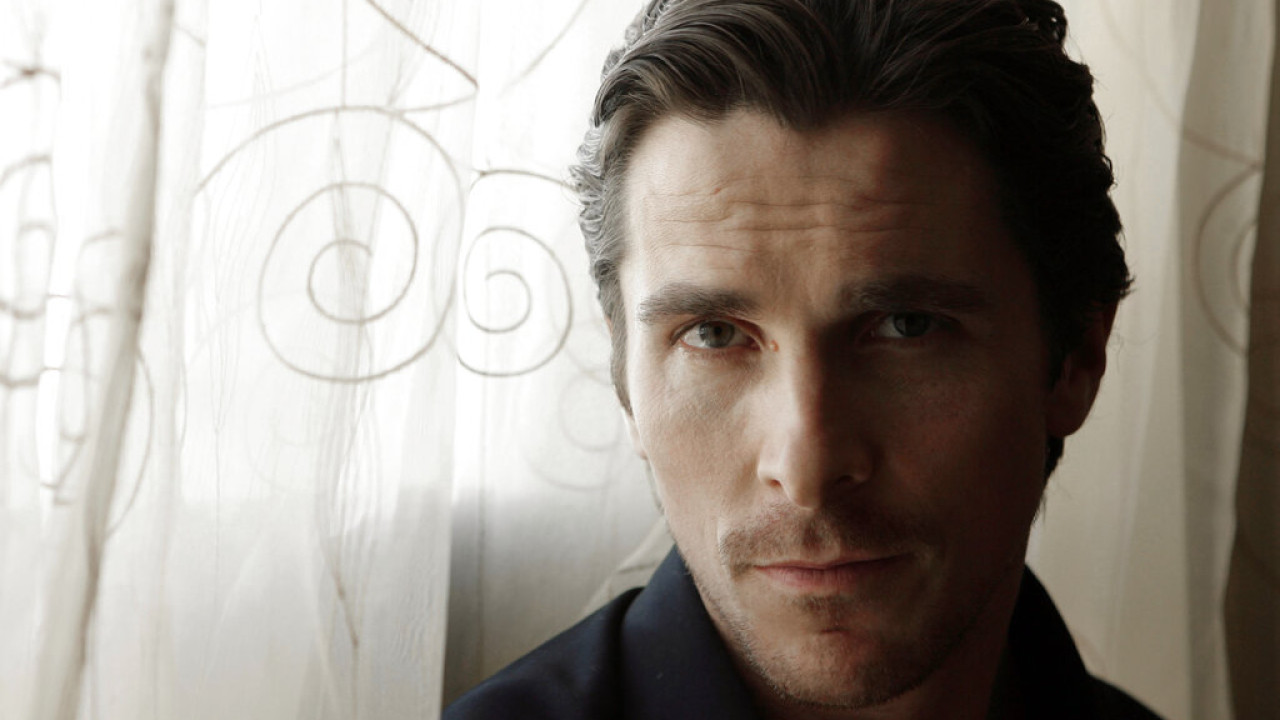 Based on true events in the 1930s, it follows the three central characters who witness a murder and are considered suspects

Christian Bale has revealed that he and director David O Russell created a trio of characters in their new film who have such “incredible friendship and loyalty” that they envied them and wished they had them in their lives.

The Oscar-winning actor stars as one of three friends – alongside Margot Robbie and John David Washington – in the new historical comedy ‘Amsterdam’.

Based on true events of the 1930s, it follows the three central characters who witness a murder and are considered suspects.

Speaking on the red carpet at the film’s European premiere in London, Christian Bale said: “Well, in 2013 David pitched me an idea for a character, an art dealer who had an injury to his face, but then we went elsewhere and we went on to other things.”

“But apparently the idea stayed in the back of his mind and came back. He calls me and says, ‘Oh my God. I learned the most amazing piece of American history that I never knew, you have to come and meet me. I have to tell you about it.'”

“We sat down and talked about it, we were impressed and we said okay, let’s create fantastic characters with this real setting and use this triangle of incredible friendship and loyalty that we envied and wished we had in their own lives,” said the English actor.

Facebook
Twitter
Pinterest
WhatsApp
Previous articleAngelos Syrigos: We take care of the 2 students in Russia who have financial problems
Next articleAlert in Bulgaria: Immigrant pressure on the border with Turkey