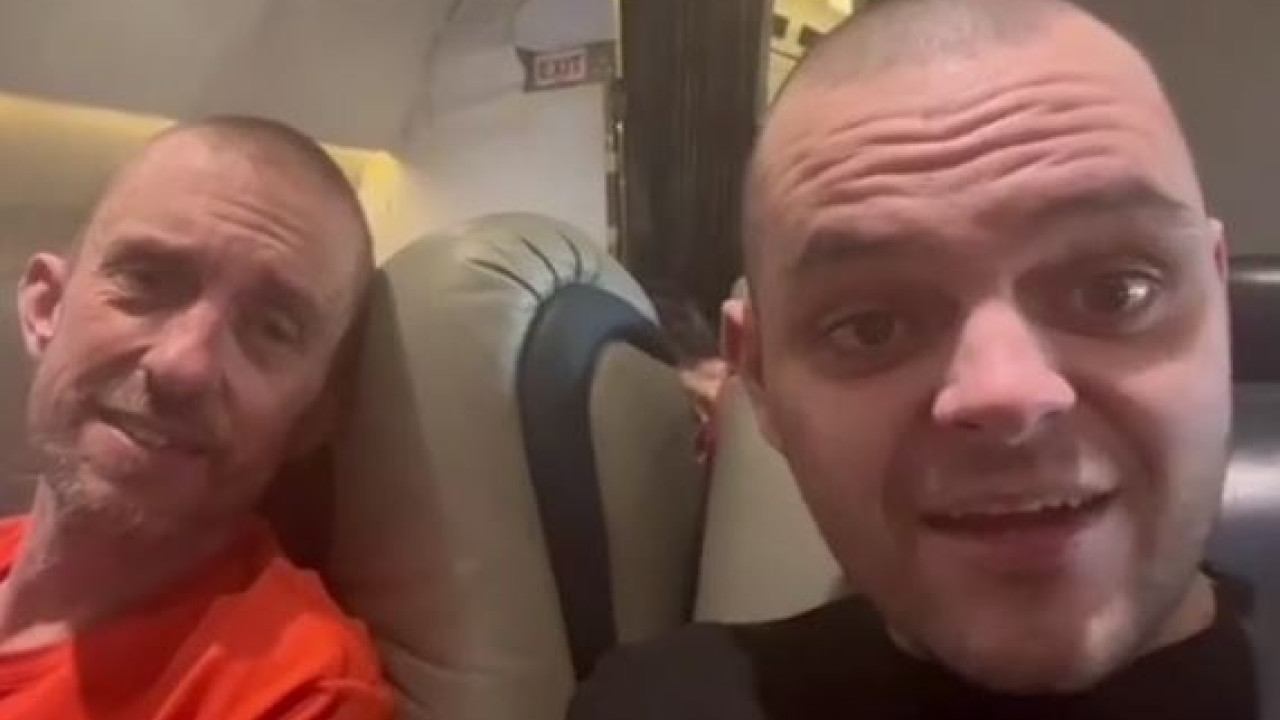 The Russian cross appears to have contributed the most to the release of five British prisoners of war in Russia. He put them on his jet and gave them iPhones

Five British prisoners of war in Russia thanks mainly to the Russian cross Roman Abramovich they were released and returned to their homeland.

The former Chelsea owner met them on his luxury private jet after they spent six months in the hands of Putin’s military forces.

He even gave them iPhones so they could call their families.

The five hostages returned to the UK and ate steak, canapés and tiramisu with the Russian oligarch, according to reports.

After months of imprisonment, torture and fears of execution, John Harding, Sean Pinner, Aiden Ashlin, Dylan Haley and Andrew Hill reunited with their loved ones.

Harding, who looked exhausted but excited as they arrived in the UK, told the Sun: “He’s a good man (Abramovich), a really great guy. A legend, we love him dearly and I am so grateful for his efforts.”

The father-of-two claimed the Russian billionaire tried to make the ex-captives feel comfortable and even joked about football with him.

The captives had spent the previous two days being transported from eastern Ukraine to an unknown destination in Russia. They were then flown to Saudi Arabia, where they received medical attention and were met by British consular officials before being flown back to England on a British Airways flight, where emotional relatives were waiting.

Harding added: “I didn’t even notice it but Shaun said it looked like him. She went up to him on the plane and asked him where he was from and Roman said “London”.

“Then Shaun said, ‘You really do look like Roman Abramovich,’ and he replied, ‘That’s because I’m him, sir.’ He couldn’t believe it. I joked that Shaun is a West Ham fan and we all laughed.’

He also said he spoke to the Russian oligarch’s aide, who he said “played a key role” in getting the Brits back.