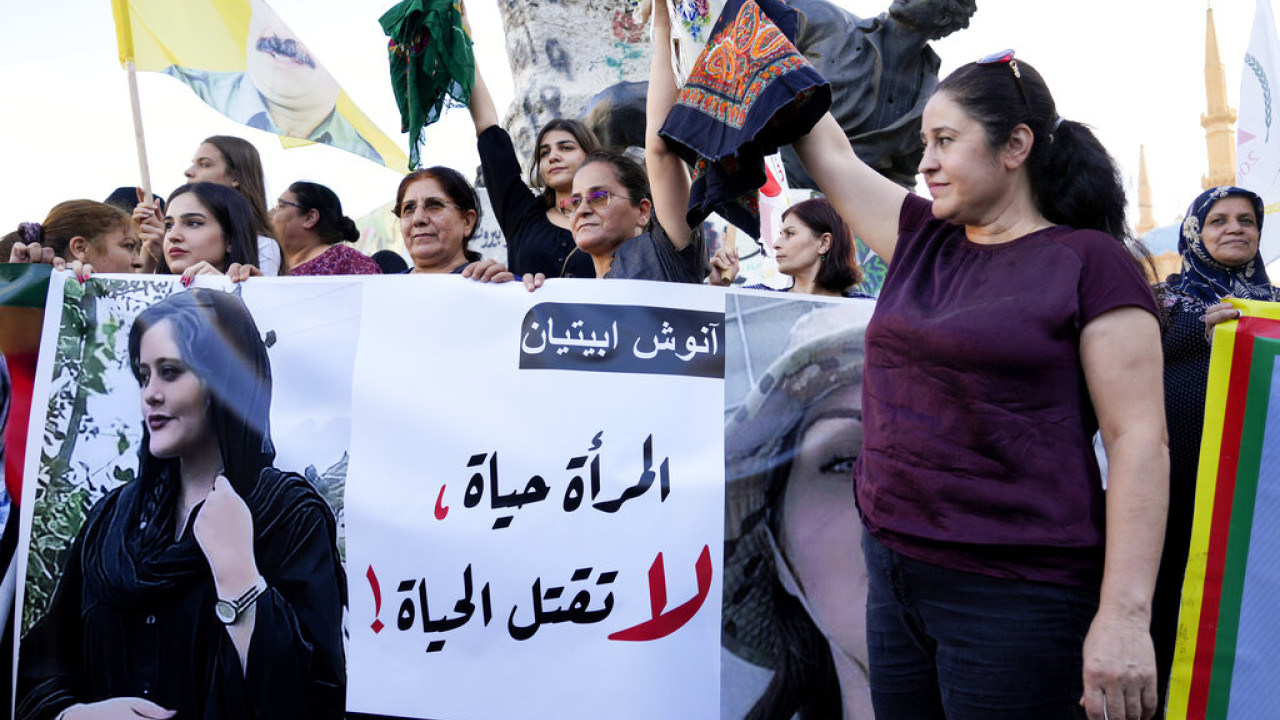 The army threatens to take to the streets to “confront the enemies”, i.e. protesters protesting the death of 22-year-old Mahsa Amini, who was arrested by Iran’s morality police

Iran’s theocratic regime unleashes threats to bring the army into the streets as protests continue unabated over the death of 22-year-old Mahsa Amini.

The regime warns that the army will take on the enemies to restore security and peace in the country, according to the statement issued, Reuters reports.

Protests have spread across the country. The angry crowd is demanding justice for the girl who was arrested last week by Iran’s morality police for not wearing her headscarf properly. Shortly thereafter he fell into a coma and subsequently died.

The army’s statement also says that these “desperate acts are part of the diabolical plan to weaken the Islamic regime.”

Amini’s death has sparked angry reactions about restrictions on personal freedoms in Iran, such as strict rules on women’s dress.

The situation in Iran has spiraled out of control as protesters in more than 12 cities clash in the streets with the authorities, with the dead amounting to 31.

The president’s statements yesterday added “fuel to the fire”. Rice who mentioned that there are no signs of abuse of the girl by the police, according to the forensic examination.

He stated that the circumstances of the 22-year-old girl’s death will be investigated.

However, he tried to divert the conversation by saying “what about all the people killed by the police in the US?”.

Regarding the protests, President Raisi did not categorically reject them, but he did not seem to condone the extreme violence by the authorities.

The Iranian police claims Amini died of a heart attack and she was not abused, which her family and the international community dispute.

Independent experts linked to the UN said on Thursday that reports suggested he was severely beaten by morality police, without offering evidence.

Facebook
Twitter
Pinterest
WhatsApp
Previous articleAbramovich “Saviour” for five British prisoners in Russia – How he interceded for their release
Next article“Listen to me”, an exhibition in Giannitsa with ceramic bells made by people with special needs from all over Greece ring out messages