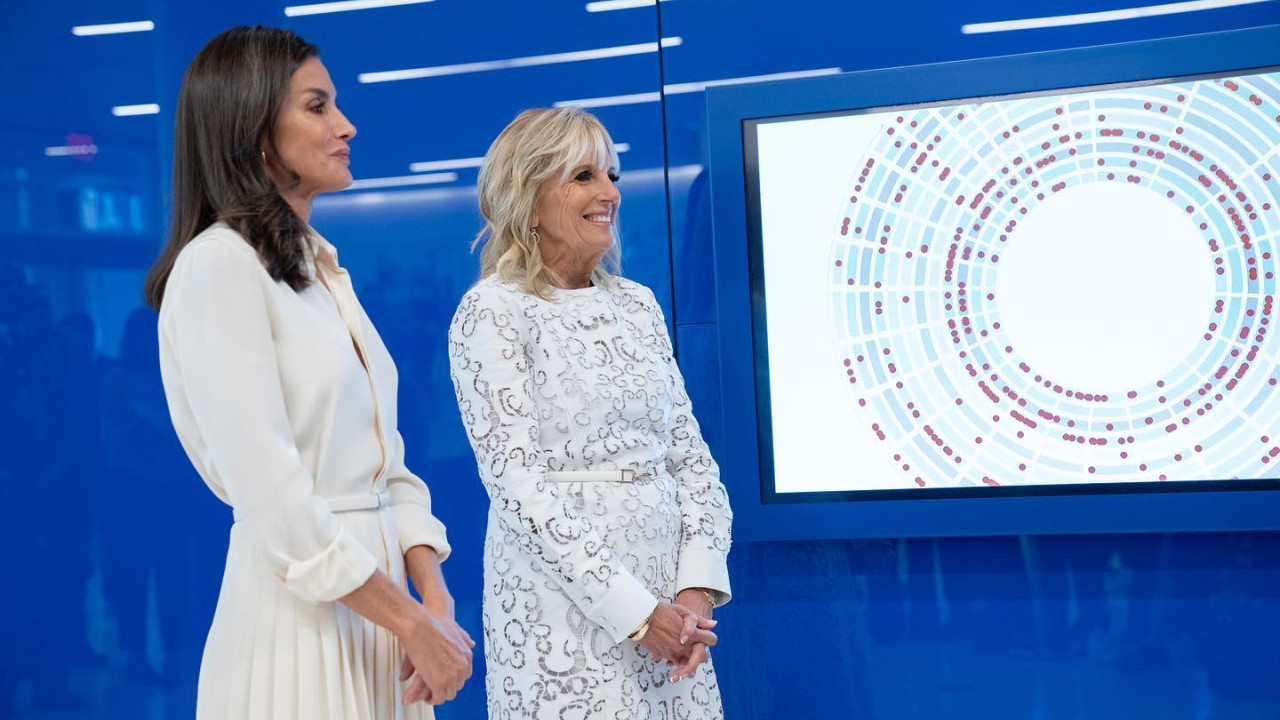 They visited the new Columbia University Irving Medical Center together

The First Lady of the United States, Jill Bidenand the Queen Letitia of Spain they met again, after Queen Elizabeth II’s funeral, this time in New York. They visited the new Columbia University Irving Medical Center together and spoke about the urgent need for continued research on the occasion of “World Cancer Research Day” on September 24.

Spanish media reported that the Queen of Spain was forced to leave Queen Elizabeth’s funeral early because of her trip to the US. According to the Spanish publication Vanitatis, this meeting was “one of the most important meetings of the year on Letitia’s international agenda”.

According to Tatler, they both looked stylish in white ensembles. The First Lady wore a distinctive white Gabriella Hearst dress which she had worn for the first time in a photo shoot for Harper’s Bazaar magazine. She paired it with beige heels and subtle jewelry, while Letitia opted for an off-white Ralph Lauren ensemble with brown stiletto heels.

Facebook
Twitter
Pinterest
WhatsApp
Previous articleThessaloniki: A man went for a walk with an owl tied to his arm – Reactions on social media
Next articleThe Journey of the Drop