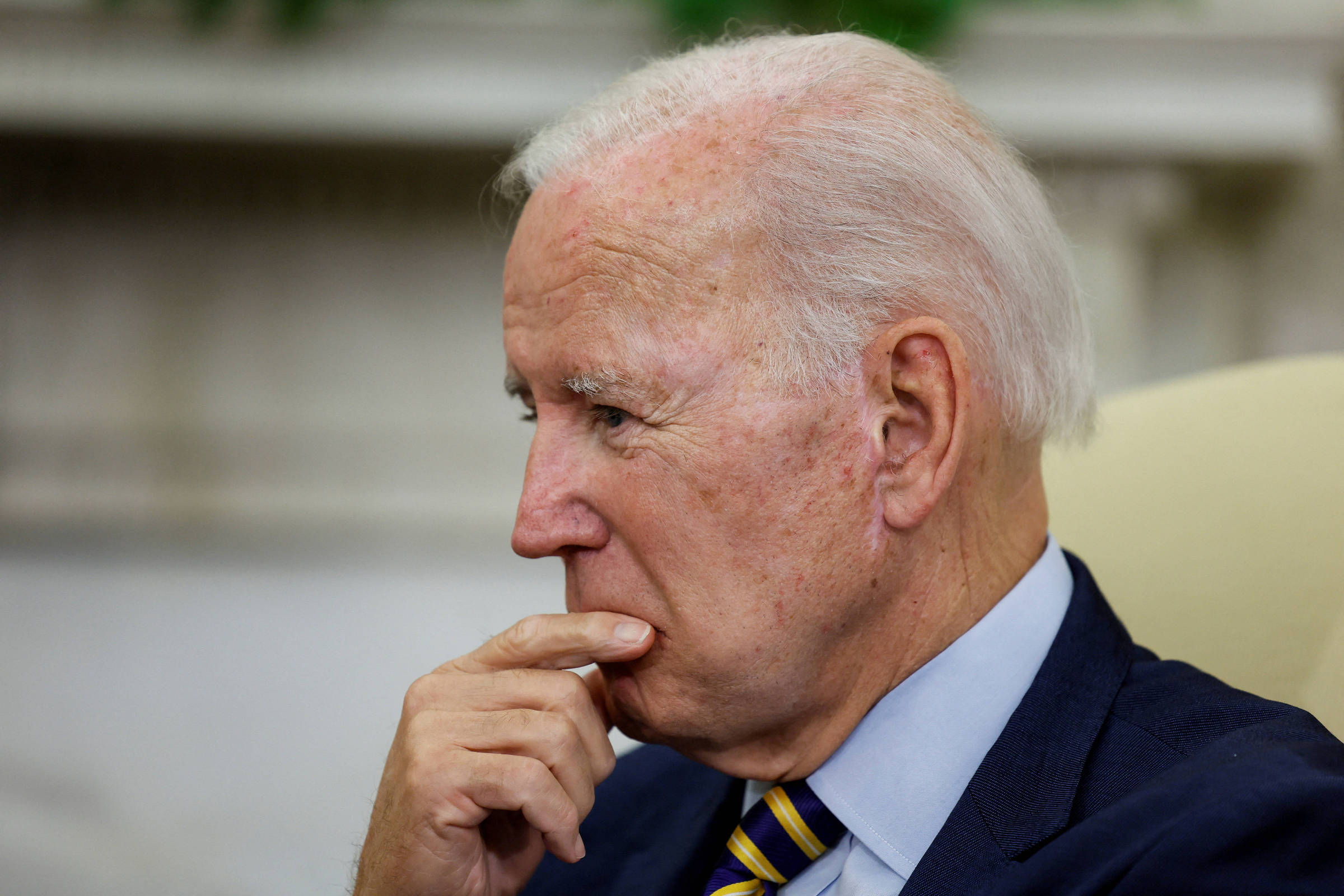 This is the edition of the China, middle land newsletter. Do you want to receive it every Friday in your email? Sign up below.

Speaking to the traditional “60 Minutes” talk show, President Joe Biden openly said that US troops will defend Taiwan in the event of an attack initiated by mainland China. It is the first time that a US president has spoken openly about the use of troops in the straits, abandoning the traditional US “strategic ambiguity” (which presupposes leaving possible military aid open).

Biden also stretched the rope by saying that “Taiwan makes its own judgments about its independence… That decision is theirs”, making it clear once again that he will intervene militarily if the island makes that decision and Beijing decides to forcibly regain sovereignty.

Shortly after the interview aired, the White House rushed to clarify that US policy on Taiwan has not changed and that the US does not support Taiwanese independence. The interview, however, served to reinforce the impression among Chinese, journalists and academics that Biden’s speech on the subject can no longer be interpreted as a “gaffe” – as had been happening until then.

Surprisingly, the statement did not resonate much internally in China and it seems that the topic was censored on social media. Asked what Beijing had to say, Chinese Foreign Ministry spokeswoman Mao Ning gave a standard response.

why it matters: It is difficult to understand, however, what Biden or the United States have to gain from such a line.

After China registered its first case of monkeypox last Friday (16), health authorities made a controversial recommendation to the population: don’t touch foreigners.

The disease was diagnosed in a traveler returning from an international trip to Chongqing, in the southwest of the country. In the face of the online buzz, the chief epidemiologist at the China Center for Disease Control and Prevention, Wu Zunyou, posted some recommendations on his Weibo account:

The statement was heavily criticized on forums of expats living in China, with many interpreting it as xenophobia.

Since the closing of borders in 2020, foreigners have been the target of prejudice in some commercial establishments for allegedly “spreading the virus”. The community’s fear is that official statements like this will amplify ill-considered reactions among the Chinese.

Officially, Wang Yi’s visit was a courtesy for the celebration of Kissinger’s 100th birthday, to be celebrated next May. Between the lines, however, it was clear that Wang hoped to use the former secretary’s credibility in mediating a tense moment in US relations.

Credited as one of the main responsible for the rapprochement between the two countries for 50 years, Kissinger has been criticizing the state of Sino-American relations. In July, he criticized Biden and previous administrations for being “too much domestically influenced in the view of China” and warned of the risks of “an endless confrontation.”

Wang piggybacked on the meeting to say that “out of a misperception, the United States insists on seeing China as its main rival and a long-term challenge. Some people even described the success of China-US exchanges as a failure, the who show disrespect not only to history but to themselves.”

Senior officials of the Central Military Commission (CMC) met this Wednesday (21) in a seminar to discuss the reform of the Chinese Armed Forces and the next steps in defining national defense strategies.

The body’s chairman, Xi did not attend the meeting (possibly because he was in quarantine), but he urged members of the People’s Liberation Army to be “combat-ready and strengthened by following reforms”. He also said the military needs to “focus on preparing for war.”

why it matters: There are no indications that China intends to go to war in the near future, but the geopolitical chess in the vicinity of its borders justifies the order. China has had border troubles with India recently, has moved militarily around Taiwan and has an eye on Afghanistan after the Taliban return.

For an army that has not participated in any real conflict since 1979, when it invaded Vietnam, ensuring that troops are prepared must be a priority for the Chinese political elite for years to come.

Facebook
Twitter
Pinterest
WhatsApp
Previous articleFour arrests in an operation by the Drug Enforcement Administration in Menidi and Zephyri – 1.5 kg of heroin was seized
Next articleMaria Naufliotou in “Our Breakfast”: I wanted to be a dancer when I was little