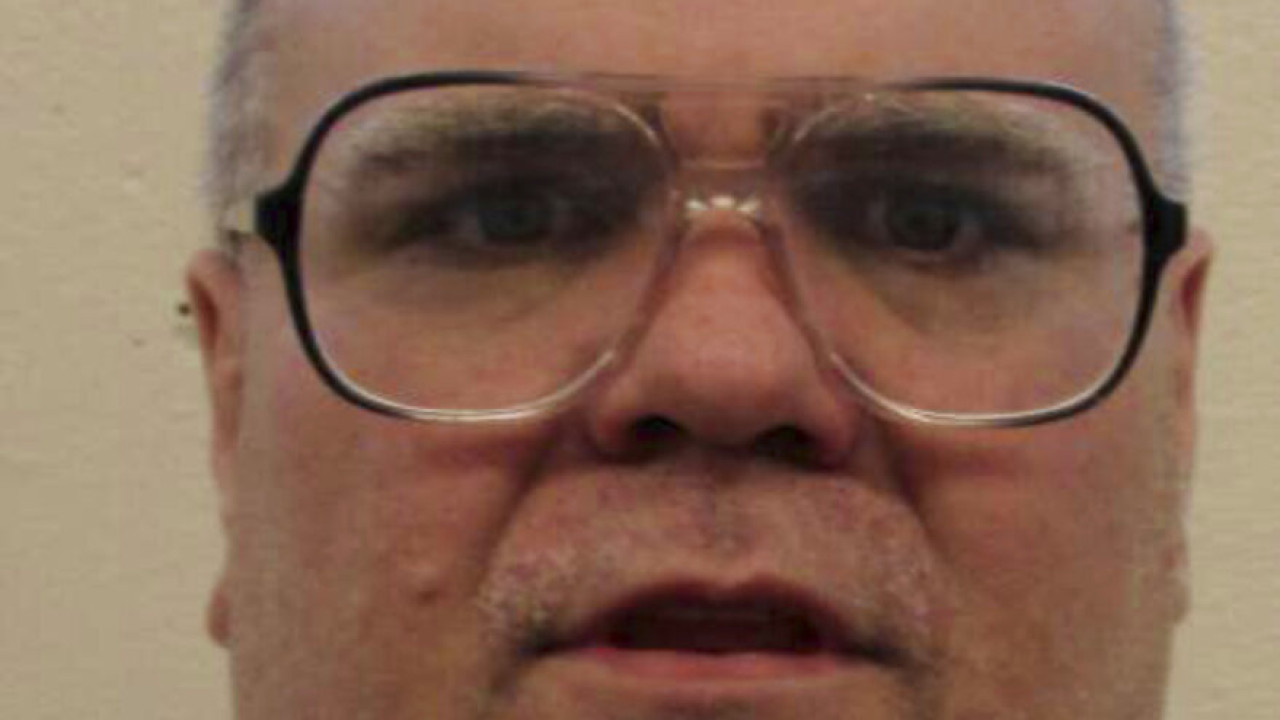 Alabama: No vein found in him… and execution of death sentence of inmate afraid of needles postponed

Officials in Alabama have halted the death penalty proceedings for an Alabama biker because they couldn’t find a vein before the midnight deadline for execution.

According to Sky news, Alabama Corrections Commissioner John Hamm said the decision to cancel Alan Miller’s scheduled execution was made after it became clear they could not start the process in time.

The literally last-minute postponement came nearly three hours after the US Supreme Court gave permission for the execution to go ahead.

“Due to time constraints resulting from the delay in the judicial process, the execution was canceled after it was determined that it was not possible to locate the condemned inmate’s vein according to our protocol before the death warrant expired,” Hamm said.

The executioners had started the process by trying to find a vein but they didn’t think that it would take time after all.

Alan Eugene Miller had asked to be executed with nitrogen, as he has a phobia of needles.

Miller’s execution had been temporarily blocked, but the decision was overturned by the Supreme Court, meaning he was due to be executed at 11.30pm on Thursday with the warrant expiring at midnight.

Miller was sentenced to death after killing three men at a workplace in 1999.