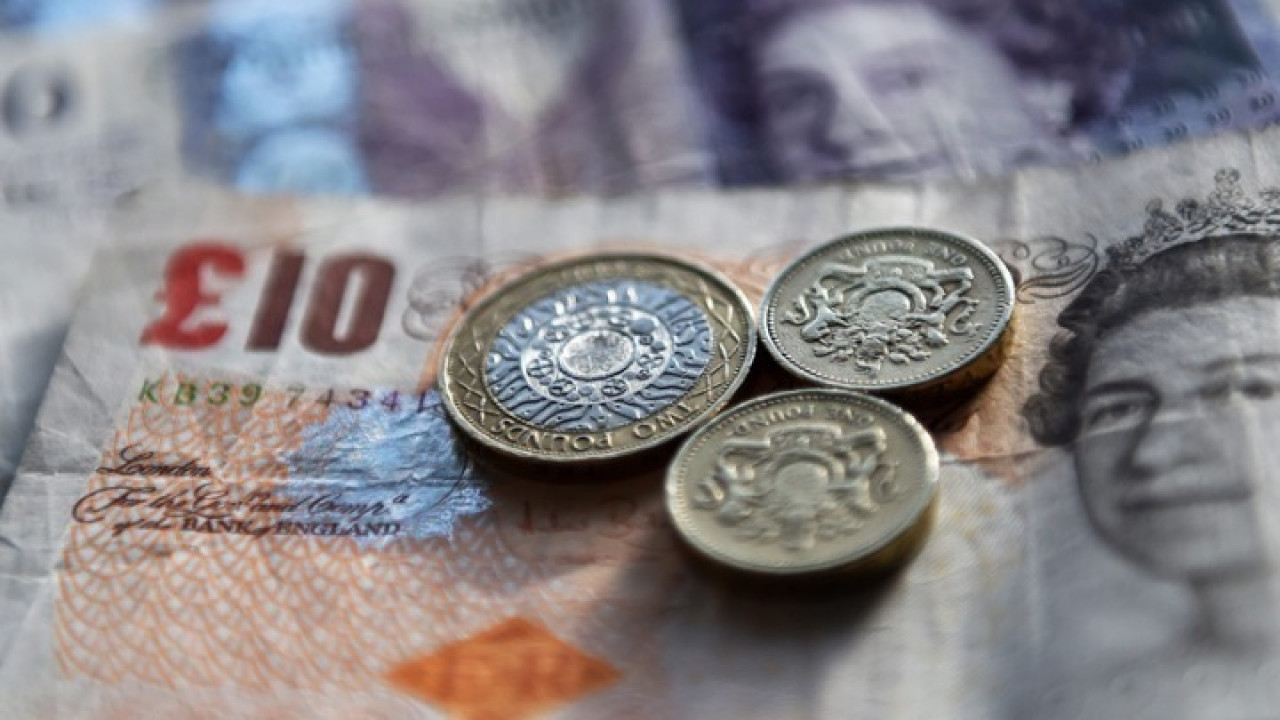 Sterling sinks after the government’s boisterous budget in Britain

Sterling slipped below $1.09 late in the afternoon as markets reacted nervously to the British government’s stimulus budget.

Sterling slipped below $1.09 late in the afternoon as markets reacted nervously to the British government’s stimulus budget.

This is a 37-year low for the British currency, which US bank Citi said faces the prospect of a “crisis of confidence”.

In fact, according to the bank, it would not be ruled out that the pound would become one-to-one with the dollar for the first time in history, although the basic scenario foresees a formation of the exchange rate between 1.05-1.10 dollars.

There is even a rumor that the Bank of England is considering the possibility of deciding sooner than the regular interval in which it meets the level of the main lending rate, which just yesterday increased by 50 basis points to 2.25% (a 14-year high).

Sterling was also at its weakest against the euro in 18 months in the afternoon (€1.1240).

The major tax cuts, both on business and income, as well as the lifting of the cap on bankers’ bonuses, are measures that have been generally welcomed by the business world in Britain.

On the other hand, economic analysts point out that those who will benefit the most are those in the highest income strata, at a time of intense concern about how middle- and low-income families will cope with the increased cost of living.

Capital Economics notes that it agrees with the markets’ obvious conclusion (as reflected in the slide in sterling and the 3.8% rise in government bond yields) that the measures by Mr Kwarteng and Prime Minister Liz Truss will lead to higher interest rates and more volatile public finances, rather than a period of faster economic growth as the government had hoped.

A JP Morgan analyst also estimates that the market’s negative reaction testifies to something deeper than the questioning of government measures, namely “a broader loss of confidence in the government’s approach.”

Most economic commentators in Britain are calling it a “big gamble” that the British government has decided to take, as there is no guarantee that lower taxes will boost investment in time to boost growth.

However, everyone agrees that the new direction in tax policy constitutes a purely Conservative policy, after 12 years of more “centrist” efforts by the Cameron, May and Johnson governments to create a “fair” tax system.

Opponents of this approach have been vocal in their criticism, with Northern Ireland’s devolved Finance Minister and Sinn Féin official Conor Murphy calling the Truss government’s “mini budget” “Thatcherism on steroids”.

Guterres: We are ‘off track’ to end AIDS