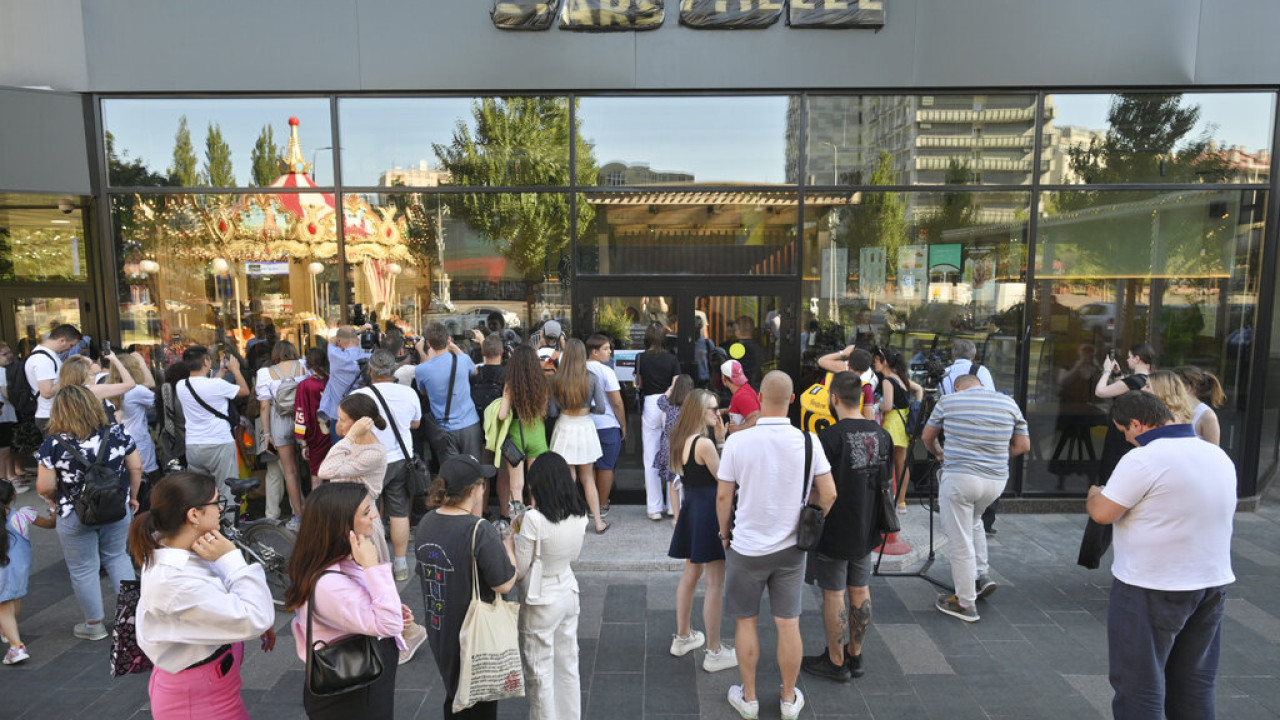 Finland will “significantly” reduce the number of Russians entering the country

After Putin’s decree, the number of Russians entering Finland has doubled, although it remains at a limited level, according to Finnish border guards

THE Finland has decided to take steps to “significantly” limit the entry of Russian citizens into its territory, the government announced today, after already subsiding the number of tourist travel visas it grants.

The Nordic country, which has seen a rise in the number of Russians entering the country through its land border after Moscow announced it would mobilize reservists for the war in Ukraine, will use the excuse of a “serious attack” on its “international standing”. , the government said.

A committee including the president, prime minister and ministers decided to “significantly limit the number of Russian citizens entering the country and the issuance of visas on the basis of a serious attack on Finland’s international position,” the government said in a statement.

Finland had announced on Wednesday evening its intention to further tighten measures for entry into the country, following a shift in policy decided by Poland and the three Baltic countries (Estonia, Latvia, Lithuania).

This made Finland the EU country bordering Russia with the fewest entry restrictions for Russian citizens.

After this decree, the number of Russians entering Finland has doubled, although it remains at a limited level, according to Finnish border guards.

At the beginning of the summer, the lifting of anti-Covid restrictions on the Russian and Finnish sides resulted in a sharp increase in the transit of Russians through Finland, at the land border or through Helsinki airport.

The presence among them of many holidaymakers on European visas who use the country as a stopover to travel elsewhere in the European Union (EU) had sparked conflict in the country.

The government then decided in August to reduce the number of travel visas issued by Finland by 90%. However, Russian citizens who have already been granted a visa, including from other EU countries, could easily enter the country.