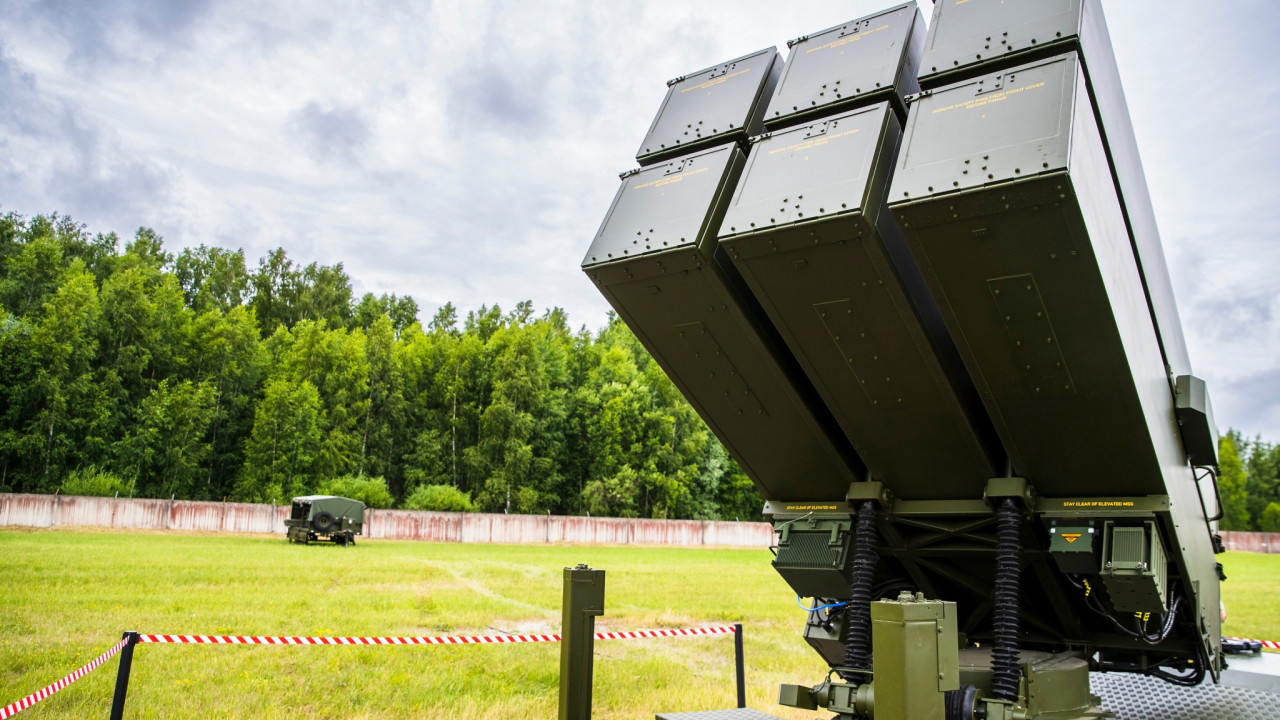 It was the first admission that Ukraine received the surface-to-air missile system NASAMSwhich Kyiv had long sought and whose mission was approved by Washington late last month.

NASAMS anti-aircraft systems can launch short- and medium-range surface-to-air missiles. They are manufactured by the American Raytheon and the Norwegian Kongsberg Group.

“We absolutely need the US to show leadership and give Ukraine its air defense systems. I want to thank the president (Joe) Biden for a positive decision that has already been made,” Zelensky said, according to a transcript of the interview translated into English.

“But believe me, this is far from covering the civilian infrastructure, schools, hospitals, universities, homes of Ukrainians.”

Zelensky also thanked the US for sending multiple launch rocket systems (HIMARS) and other similar missile launch systems that allow Ukraine to strike against the Russian occupation forces.

Facebook
Twitter
Pinterest
WhatsApp
Previous article
Opinion – Ronaldo Lemos: The search for the global Pix
Next article
The announcement of EL.AS about yesterday’s incidents in Exarchia