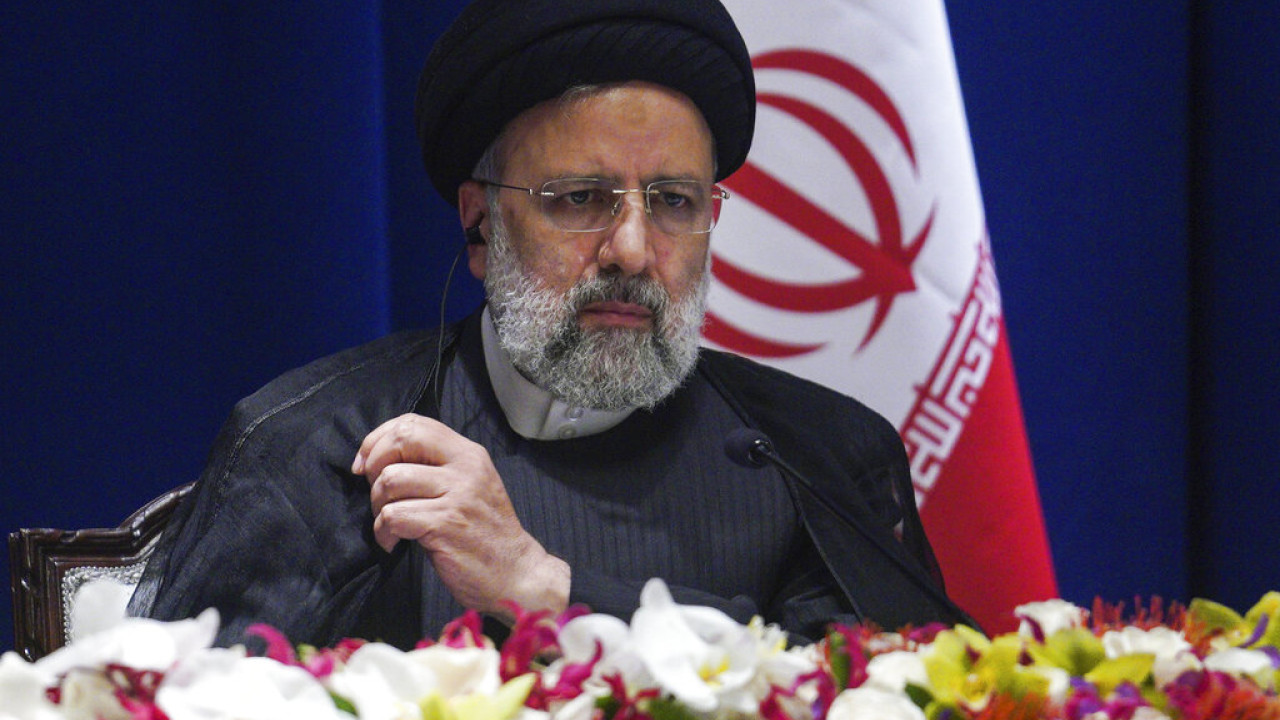 Raisi, who last week said protests over Amini’s death were unacceptable “acts of chaos”, will address the nation on television later today

The ultra-conservative president of Iran Ibrahim Raisi intends to address the nation today, amid anti-government protests in the country, following the death of Mahsa Amini who had been arrested by the moral police.

Although the death toll of protesters is rising and despite a violent crackdown by security forces using tear gas and in some cases live bullets, videos posted on social media sites show that Iranians are continuing to protest. Some were heard shouting the slogan “Death to the dictator”.

“The president will address the most important domestic and foreign issues facing the country in his live televised interview tonight,” the agency said, without elaborating.

According to state media, 41 people – including members of the security forces – have been killed in the protests. Iranian human rights organizations report higher numbers.

Dozens of Iranian artists, footballers and other celebrities inside and outside the country have expressed their support for the protests, while activists are calling for a nationwide strike.

The Revolutionary Guards earlier announced that they had fired missiles and drones at insurgent targets in Iraqi Kurdistan. A local official said nine people were killed. Iranian authorities accuse armed Kurdish dissidents of fomenting the unrest, particularly in northwestern Iran, home to more than 10 million Kurds.

Facebook
Twitter
Pinterest
WhatsApp
Previous article
DIW: “Germany is on the brink of recession”
Next article
Fight between fans leaves at least 4 wounded by gunshots in MG