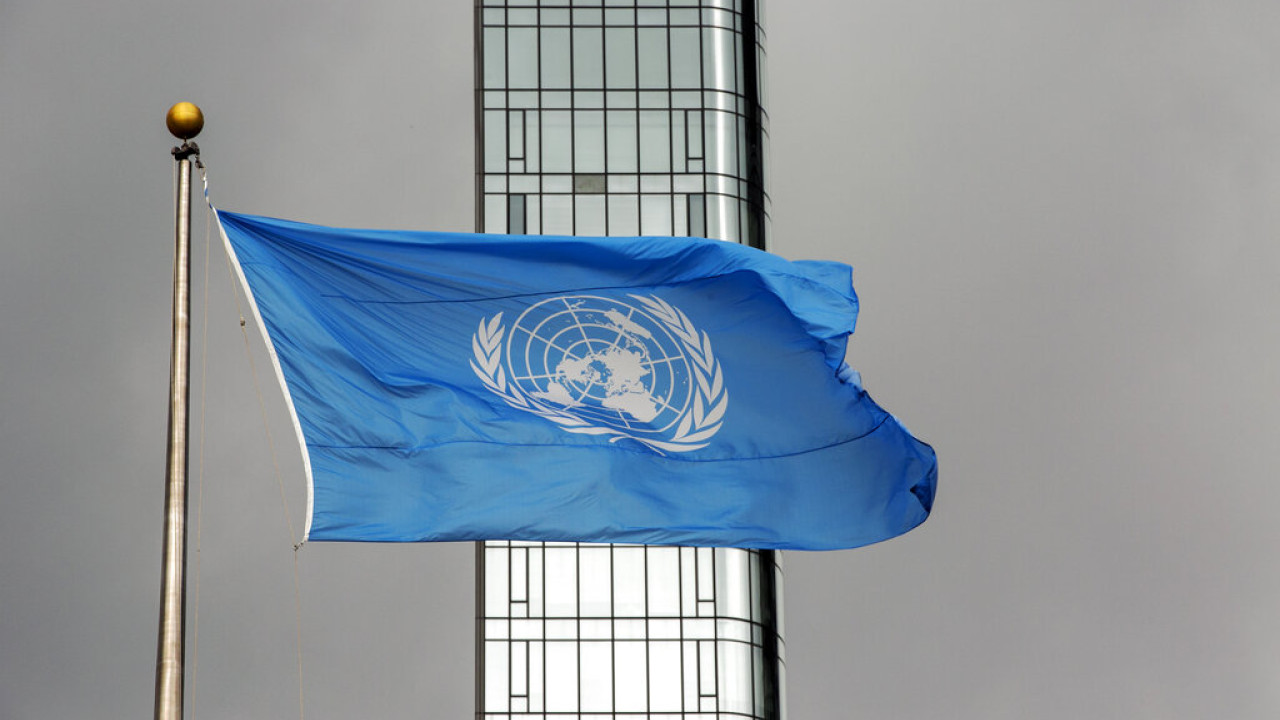 Ukraine: Vote within the day at the UN Security Council to condemn the “referendums”

The SA meeting will take place at 22:00 (Greece time), before another discussion, on the leaks detected in the Nord Stream 1 and 2 pipelines in the Baltic Sea, the French presidency clarified

His Security Council United Nations Organization will vote within the day on a draft decision which condemns referendums in four Ukrainian regions for their annexation to Russia and demands the withdrawal of Russian troops from Ukrainian territory, which, however, has no chance of being adopted given that Russia has veto power.

The meeting of the SA will take place at 22:00 (Greece time), before another discussion, on the leaks detected in the Nord Stream 1 and 2 pipelines in the Baltic Sea, the French presidency clarified.

The draft decision, obtained by AFP, “condemns the organization by the Russian Federation of the illegal so-called referendums” in the regions of Donetsk, Luhansk, Kherson and Zaporizhia, ruling that they cannot have “any validity”, nor can they constitute “basis for their change of status”, “including any alleged annexation” to Russia.

The text, prepared by the US and Albania, also calls on all states and other international organizations “not to recognize” the annexation of the four regions to Russian territory. It also demands that Moscow “immediately cease” its military invasion of Ukraine and “immediately, completely and unconditionally withdraw all its military forces” from the country.

UN Secretary General Antonio Guterres, for his part, bluntly denounced the annexations, judging that they “have no place in the modern world”.

As there is no doubt that the Russian veto will be exercised, the focus is mainly on China’s position, which has sometimes been accused by Westerners of being too conciliatory towards Russia. Beijing, officially neutral, this week reiterated its call for the territorial integrity of “all countries” to be respected. India’s position is also attracting keen interest.
The two countries had abstained in February in the vote the day after the Russian invasion, while Russia had vetoed a resolution condemning its “aggression” in Ukraine.

Announcing the filing of the draft resolution on Tuesday, US Ambassador to the United Nations Linda Thomas-Greenfield discounted that Russia would veto it to “protect itself”, adding that then “we will turn to the General Assembly to send clear message to Moscow”.

The vote in the General Assembly, where none of the 193 UN member states has a veto, will allow Russia’s degree of isolation to be assessed, as some of the developing countries do not hide their irritation that the West has turned practically all the attention of Ukraine.

Westerners are “rather convinced that will ensure strong support to the territorial integrity of Ukraine” in the vote at the General Assembly, Richard Gowan, an analyst at the International Crisis Group, told AFP.

“Many countries had begun to withdraw their support for Ukraine (…) but by putting annexation and (Ukrainian) territorial integrity on the table, (Russian President Vladimir) Putin will force several reluctant states back into camp ( of allies) of Ukraine”, especially some African states, added Mr. Gowan, judging that the Russian president committed a “fundamental diplomatic error”.

In the spring, the General Assembly passed three resolutions on Russia’s invasion of Ukraine, but in the case of the third, in late April, international unity appeared to be disintegrating.

On March 24, a draft resolution was tabled in the General Assembly calling for unimpeded access by humanitarian organizations and protection of civilians in Ukraine: 140 votes in favor, five against (the same five), 38 countries abstained.

On April 7, only 93 countries supported the suspension of Russia’s participation in the UN Human Rights Council, 24 voted against, while 58 abstained.

Facebook
Twitter
Pinterest
WhatsApp
Previous article
Palestinian boy dies of cardiac arrest after being chased by Israeli soldiers
Next article
On Monday the first vaccinations with the updated BA.4 and BA.5 vaccines