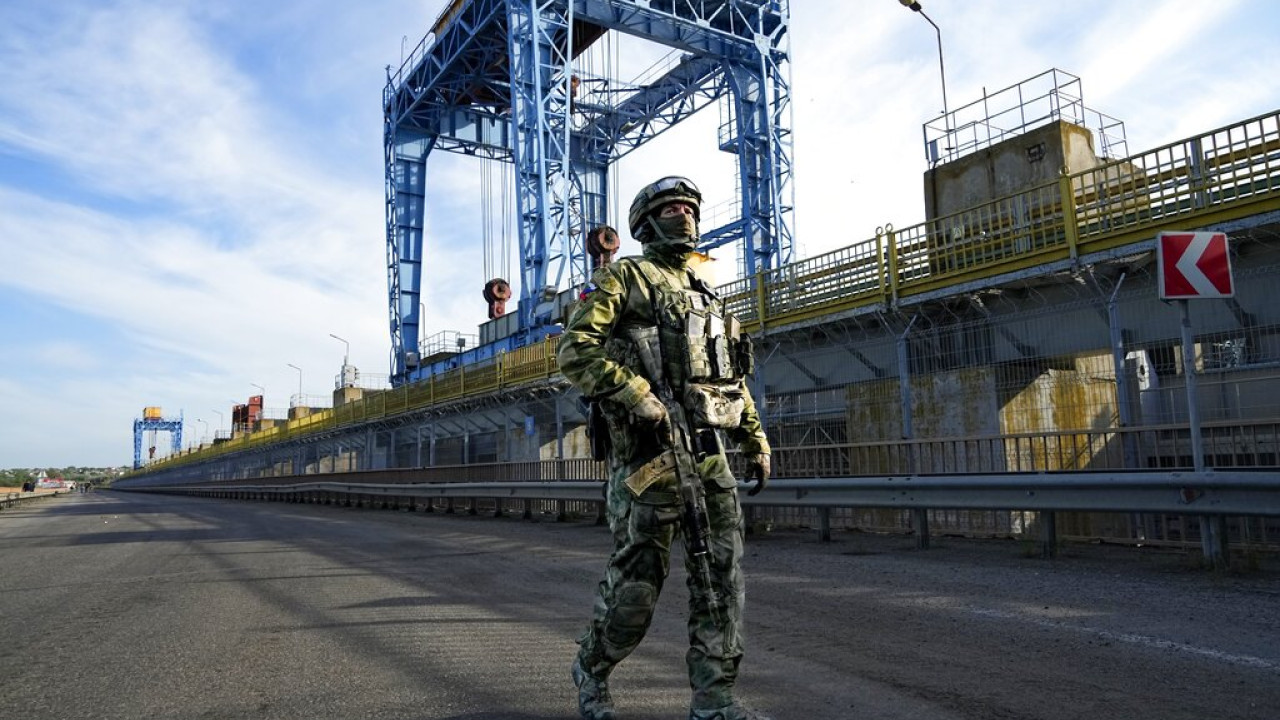 China, India, Brazil and Gabon abstained from the vote.

A resolution promoted by the US and Albania at the UN Security Council condemning Russia’s annexation of Ukrainian territory was rejected after Moscow vetoed it.

China, India, Brazil and Gabon abstained from the vote. The remaining ten countries voted in favor.

The text, drawn up before the signing of the incorporation of four Ukrainian regions into Russia, condemned the “illegal referendums” which “cannot be used as a basis for a change in the status of these regions” nor for their “false annexation”. in Russia. It also called on Moscow to “immediately cease” military operations in Ukraine and withdraw “completely and unconditionally all its military forces” from that country.

“If Russia prevents the Security Council from assuming its responsibilities, we will ask the General Assembly, where each country has one vote, to say clearly that it is unacceptable to redraw borders by force,” the foreign minister of the United States said earlier. USA Anthony Blinken.