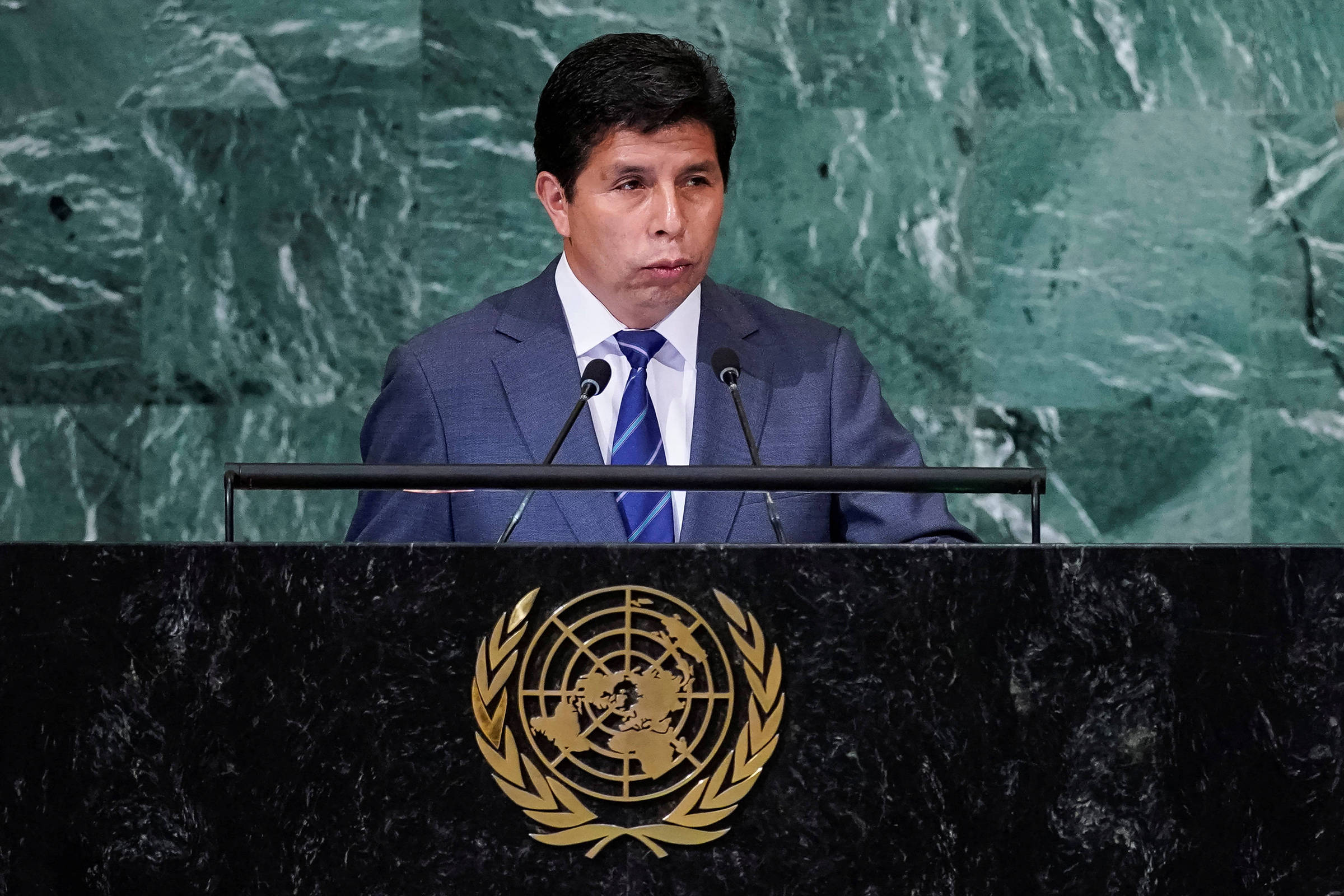 Opinion – Latinoamérica21: Peru: a year of chaos as a state policy

Abroad, Peruvians have encountered strange reactions from Latin American or Spanish friends who do not hesitate to welcome what they recognize as a healthy institutional balance of Powers in Peru. With some surprise, and even a healthy envy, they appreciate the fact that the judiciary is prosecuting former presidents and politicians of different persuasions, something quite strange in their home countries.

However, behind this apparent halo of democratic integrity hides a despicable reality: Peru, victim of the worst pandemic consequences and an incessant international economic crisis, lacks a government structure capable of proposing any alternative to, at least, face the serious social situation they are experiencing.

With almost thirteen months having passed since the beginning of Pedro Castillo’s government, it is heartbreaking to see how much time and resources have been wasted during that time. In parallel, as if on purpose, the administration has worked incessantly to undermine the incipient democratic traditions that had been established in 21st century Peru. For example, in this government, ministers and high-level officials were unusually appointed who did not have the credentials to back them up. such appointments; on the contrary, several of these individuals had criminal and even terrorist and subversive records. As might be expected, these unspeakable ministers sought to fill their respective offices with persons ineligible for such responsibilities.

In several cases, many of them left office with degrading and defamatory allegations of corruption that the Public Ministry now pursues. As if that were not enough, there are Kafkaesque cases such as the former Minister of Transport and Communications, Juan Silva, who allegedly pocketed US$ 100,000 for an infrastructure project, with part of which his partner had paid an outstanding debt in a bank. place. In other words, the dissonance that morally underpins the granting of public money to meet financial obligations and maintain a good record as a debtor is truly mind-boggling.

As might be expected, the clan logic that has been evident in Peru’s regional politics for decades has reached the highest levels of management in this government. Currently, Pedro Castillo has five open investigations – something unusual for an incumbent president. Among them, the accusation of trafficking in influence and even of directing a criminal organization, allegedly involving his wife, Lilia Paredes, and his sister-in-law –whom he calls his daughter– Yenifer Paredes, stand out.

The situation around the president is so delicate that the Public Ministry requested 36 months for the first lady to be banned from leaving the country and, at the same time, but in preventive detention, for her sister-in-law. Nephews and others close to the president, such as mayors and local officials from Cajamarca, Castillo’s birthplace, are allegedly involved in the scheme. All of them are said to have participated as managers of illegal contracts and recipients of money from these agreements.

Faced with this, Castillo did not hesitate to expose possible conspiracies against him and blame the press for agitating the population to launch a “coup d’état”. It should be noted that Congress tried on two occasions to remove the president from office, without success. Luckily for the president, his political balance has been characterized by a poor political handling of vacancy and even by various media blunders that undermined his credibility with public opinion. After the vacancy of Martin Vizcarra, learnings were expected in the Legislative Branch around the management of a delicate measure such as the presidential vacancy. Unfortunately, they made mistakes similar to those that sparked widespread public outcry between November 10 and 15, 2020.

As icing on the cake, Antauro Humala, a former army major and brother of former president Ollanta Humala, was released a few days ago. Antauro was convicted, among other charges, of kidnapping and aggravated murder of four police officers in a January 1, 2005, rebel uprising in Andahuaylas, a city in the southern Peruvian Andes. Humala, promoter of a fractured ideology that he calls “ethnocacerismo”, proclaims the superiority of the Andean “coppery” race and promises to apply absurd penalties such as the death penalty to the LGBTQIA+ population or for “betrayal to the Fatherland”, which he said he would apply until even to his own brother, Ollanta.

Under a questionable interpretation by the Instituto Nacional Penitenciário (INPE), Humala was released for “good conduct” after having studied or worked for more than 3,000 days in prison, which reduced his sentence by nearly two years. In his first public act, the former defendant expressed his pride in the “andahuaylazo”, with no regrets for what had happened.

Perhaps coincidentally, during Castillo’s rule, two of the most controversial prisoners in Peru’s recent history were released from prison: Alberto Fujimori and Antauro Humala. However, the level of tolerance that the population acquired through the brazenness with which the reins of the country were maintained is worrying. Perhaps this is also the worst damage this government has inflicted on Peruvian society: normalizing mediocrity and a vocation for crime as a natural way of governing and administering in Peru. The unacceptable today has become tolerable.

Peruvians are witnessing the country’s conversion into a gigantic Gothic city, in which rogues and petty thieves triumph, with a few bureaucrats around to sow chaos. Contrary to fiction, the population does not have and cannot wait for vigilantes or vigilantes. Otherwise, it will be swallowed up by total indifference and resignation to having a country ruled by its worst people.

*Translation from Spanish by Giulia Gaspar