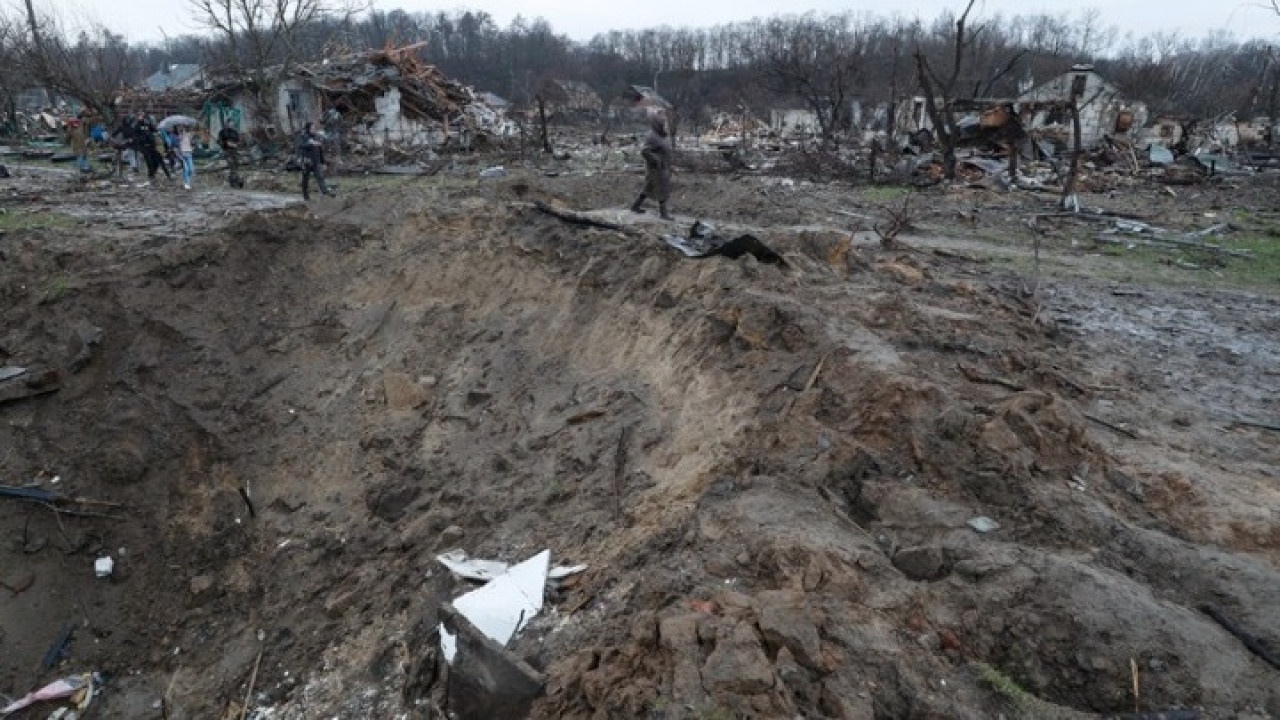 Ukraine: Authorities say they found a mass grave in Liman

Ukrainian authorities have located a mass grave in the city of Liman, which was recaptured last Saturday by the Ukrainian armed forces, regional governor Pavlo Kirilenko announced on Friday via Telegram, adding that it was unclear how many bodies it contained.

Last year, 436 bodies were exhumed in the northeastern city of Izium after it was recaptured by Ukrainian armed forces. In most cases, these were people who met a violent death, according to the authorities.

Mr Kirilenko, the governor of Donetsk region, said in his post that the mass grave was believed to contain “both soldiers and civilians” and that “their exact number has not yet been confirmed”.

He added that a site with about 200 graves, containing the bodies of civilians, was also identified. He did not say when or how they died.

Facebook
Twitter
Pinterest
WhatsApp
Previous article
There is no way for PT to define spending rule before the election, says Padilha
Next article
Watch: The findings of the Commission of Inquiry and the growing opposition agenda