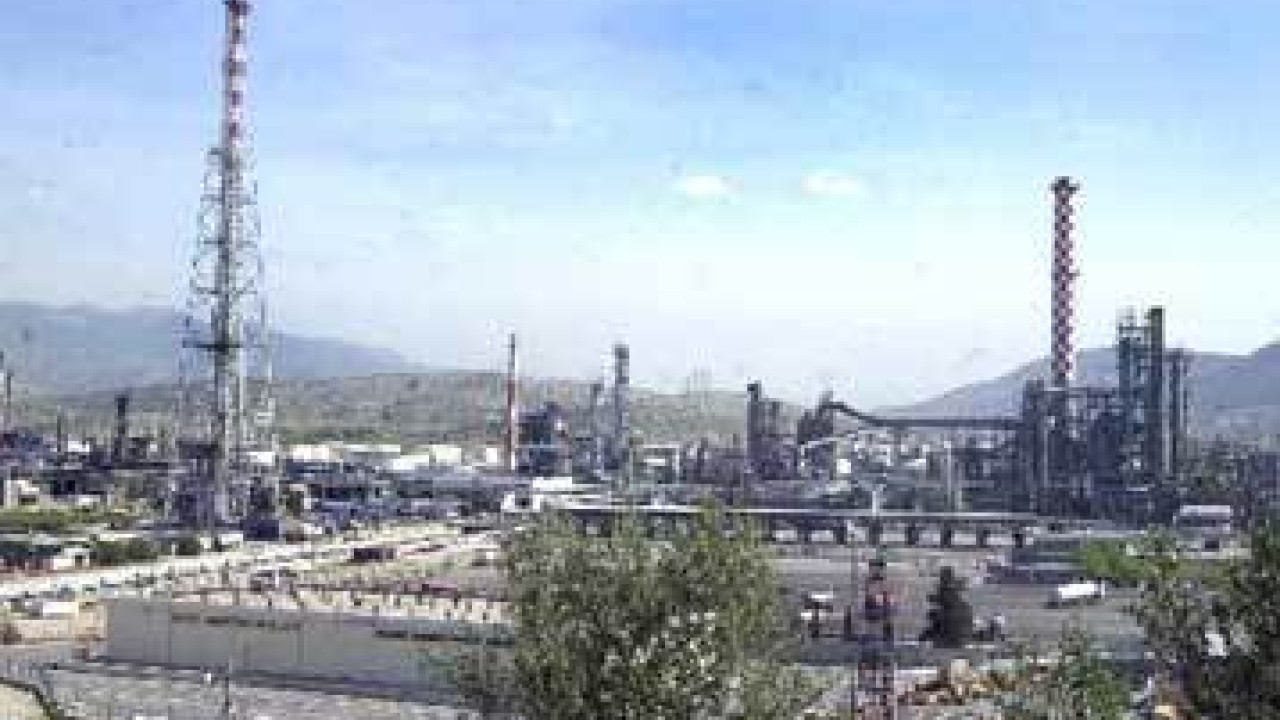 A third of petrol stations in France face shortages

The French government is ready to step in to end the impasse caused by strikes at the country’s refineries that have lasted at least two weeks and have left a third of France’s petrol stations facing shortages, government spokesman Olivier Veran warned today.

The strikes are putting pressure on President Emmanuel Macron’s government as high inflation has pushed up the cost of living for households in France. French Prime Minister Elizabeth Bourne called a meeting on Monday to deal with fuel shortages.

“The government demands that all blockades be lifted without delay. Otherwise, we will take our responsibilities, which means we can force them to remove them,” Veran told RTL radio.

Despite repeated calls from the government to come to the negotiating table and lift the refinery blockade, the CGT union and TotalEnergies management have not reached an agreement.

The strike continues at two French refineries of Esso-ExxonMobil, after the workers’ meeting with the company’s management “did not come to fruition”, according to Christophe Aubert, CGT coordinator for the company.

If the situation does not improve “very quickly,” the government may “lift the blockade, reopen access to fuel depots and refineries, and then order sufficient personnel to allow the situation to normalize,” Veran explained. .

He estimated that in the areas most affected by fuel shortages, the situation will return to normal after “a few days”, assuring that “this will happen within 15 days”, that is before the school holidays.

“A wage difference does not justify blocking the country. The refusal to dialogue has turned the French into victims,” ​​Bourne commented last Monday night. “Everyone must take their responsibilities. The government will undertake its own.”