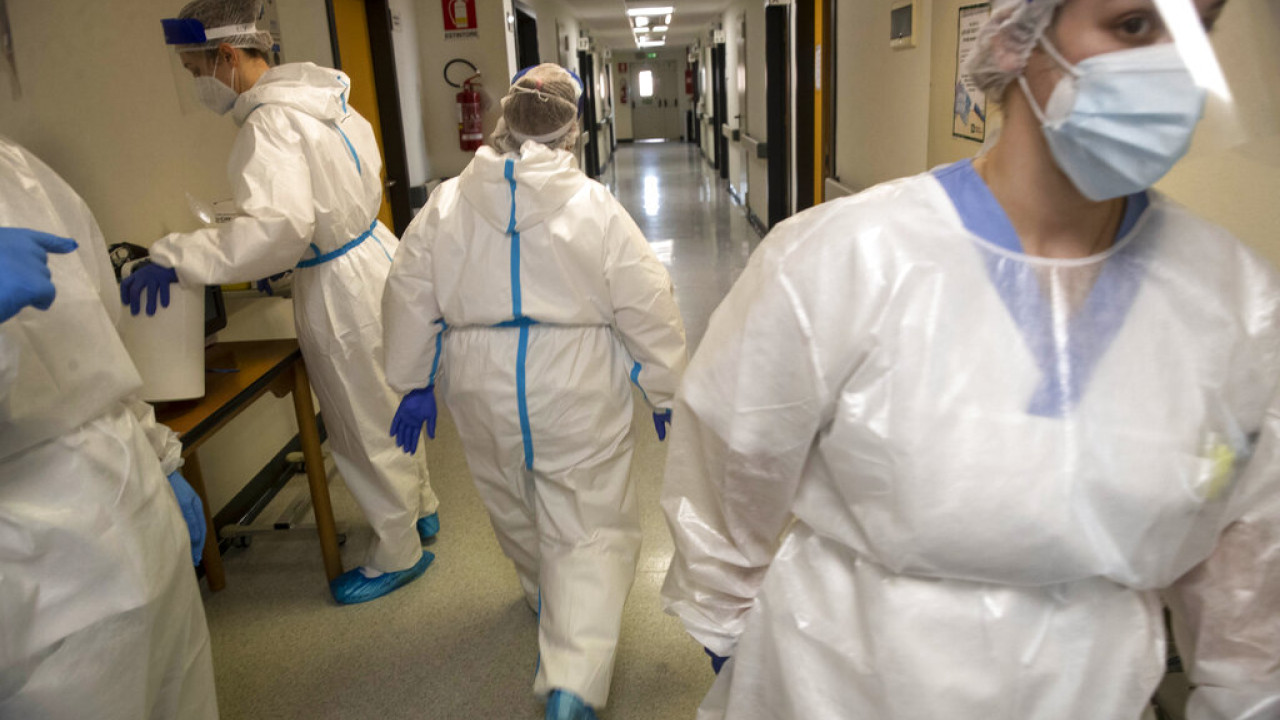 The NHS Blood and Transplant Service (NHSBT) today signaled, for the first time in history, “orange alert” for blood supplies.

This means hospitals are being asked to take action to preserve blood supplies, potentially delaying operations to ensure blood is given to patients most in need, NHSBT explained. He also asked them donors to mobilize to replenish stocks that usually last for six days.

The UK public hospitals they are already facing a range of problems: from high electricity bills, to staff shortages, overcrowding in emergency departments, ambulance delays and long waiting times for surgeries, as all the operations that were canceled the previous time have been rescheduled period due to the pandemic. The strike by nurses, who are demanding pay rises to tackle inflation, threatens to further disrupt hospital operations. The sector’s largest union is holding a vote to decide if and when to call a strike.

“Asking hospitals to limit their use of blood was not a decision we took lightly,” said Wendy Clarke, NHSBT’s interim director. “Patients are our priority. I sincerely apologize to the patients whose operations may be postponed,” he added.

The NHSBT said maintaining blood stocks was a “challenge” for the service after the pandemic, partly because of staff shortages and partly because donors are reluctant to go to blood centers in big cities. Many reported on social networking sites today that they were having trouble getting appointments to donate blood or were having their appointments canceled at the last minute because no staff were available to take them.