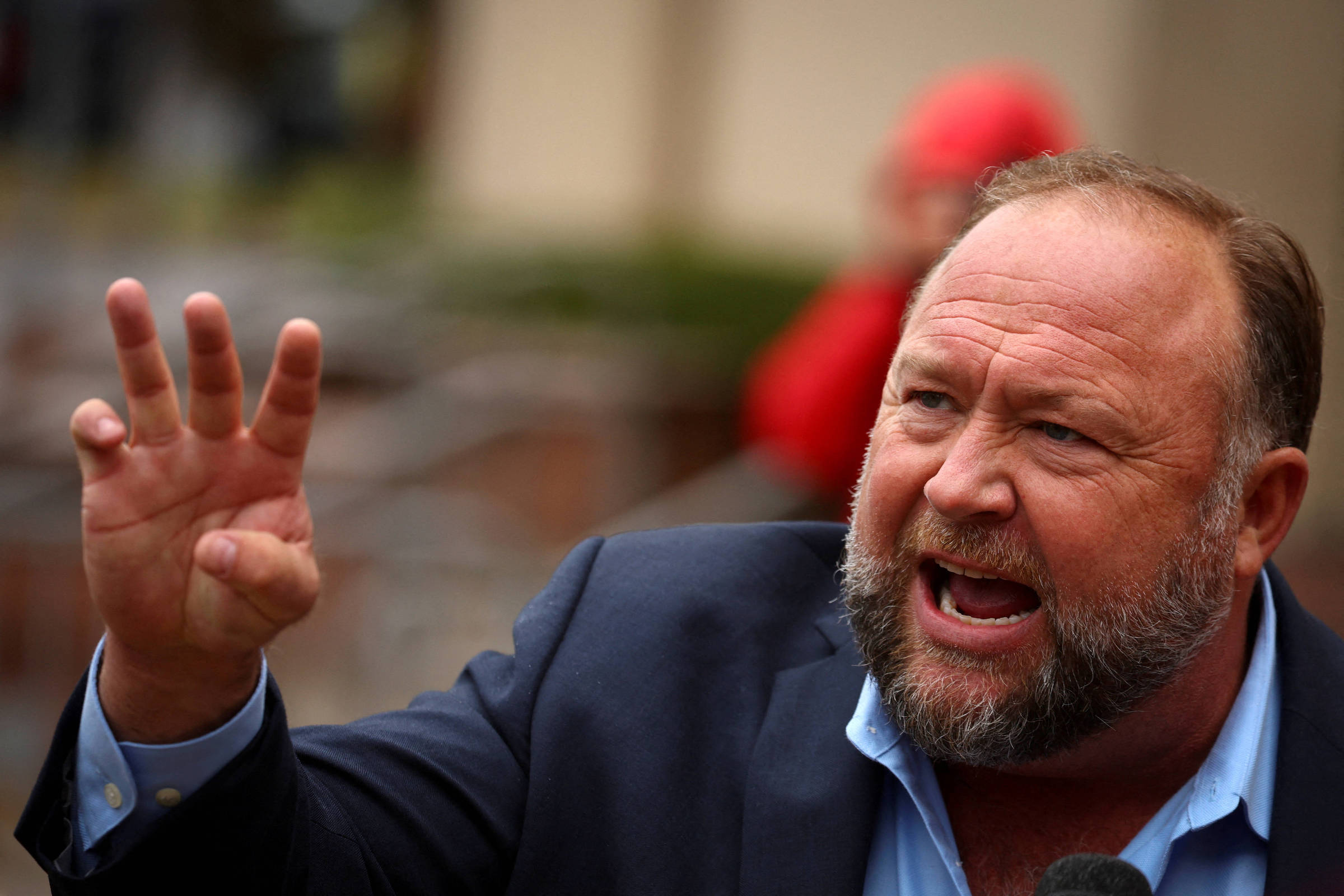 Conspiracy theorist Alex Jones has been ordered to pay at least $965 million in damages to several families of victims of the Sandy Hook bombing, for falsely claiming that the killing of 20 elementary school students and six educators at the American school was staged by government and family members.

Wednesday’s verdict was the result of a years-long lawsuit brought by relatives of the victims and an FBI agent who responded to the attack, and came after three weeks of testimony in a courtroom in Waterbury, Connecticut. . Jones will also have to pay attorneys’ fees, but the amount has yet to be determined.

Lawyers for the families of eight victims said at trial that Jones profited for years from lying about the bombing, which generated traffic to his disinformation website Infowars and boosted sales of his products, including dietary supplements. Legal documents show that his ventures made more than $165 million from 2015 to 2018.

Meanwhile, the family members suffered for a decade from harassment and death threats from Jones’ followers, argued one of the lawyers, Chris Mattei. “Each of these families (were) drowning in grief, and Alex Jones put his foot on them,” he told jurors.

Jones’ defense claimed that family members had shown little evidence of quantifiable losses. Her lawyer, Norman Pattis, also urged jurors to ignore the political leanings of the case. “This is not a case about politics,” Pattis said, “it’s about how much to compensate claimants.”

Jones also testified, refusing to apologize to the families and criticizing his “liberal” detractors.

Linked to the rise of the conservative right in recent years, Jones has won an audience of millions as a radio host and communicator, propagating disinformation and conspiracy theories. After spreading lies about the Sandy Hook massacre, he acknowledged that the bombing took place.