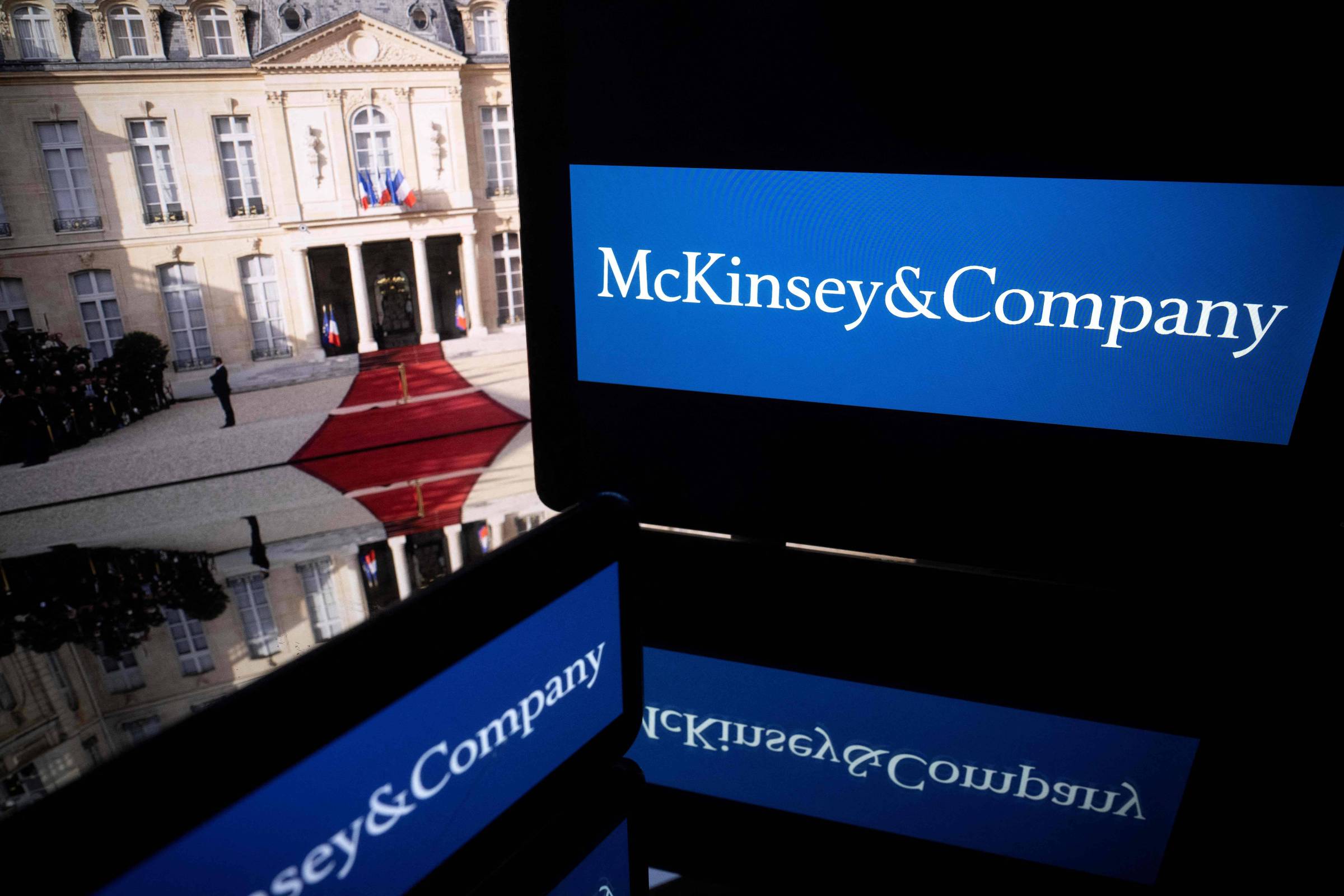 The little black dress of 21st century capitalism is pious corporate language. Executives showcase their ESG (environmental, social and corporate governance principles) practices. The idea that profit at any cost and social welfare go hand in hand is the business narrative sold in the media, in schools and in corporate offices.

Few multinationals present themselves as virtuous vestals like McKinsey & Company, a consultancy with offices in 60 countries and 40,000 employees. The same admired McKinsey, known in Brazil for guiding NGOs and social entrepreneurs, has collected, in almost a hundred years, a nefarious curriculum now detailed in a book recently released in the USA.

Walt Bogdanich and Michael Forsythe, both New York Times reporters, are the authors of “When McKinsey Comes to Town: The Hidden Influence of the World’s Most Powerful Consulting Firm” of the world).

The book shows how consulting is present in decisions that have marked recent history, especially from the second half of the 20th century onwards.

McKinsey’s finger can already be found in the practices of the US immigration service during the Trump administration, in the corridors of the Saudi Arabian regime, in the tobacco industry that kills 480,000 Americans a year and in the opioid epidemic that killed more than half a million. in the US in two decades.

In 2021, McKinsey faced a rare moment of public accountability, accepting a $573 million fine for its role in the opioid crisis, after the company was proven to have instructed the pharmaceutical industry to exponentially multiply the sale of the drugs. As part of the settlement, McKinsey did not admit any wrongdoing.

In the case of Saudi Arabia, after the execution of journalist Jamal Khashoggi, McKinsey increased its client base in the kingdom. Accused by an exiled friend of Kashoggi’s of having created a slideshow that helped the regime identify dissidents, the consultancy says it no longer has Riyadh as a client and has created a new criteria for accepting new contracts.

Secrecy was the crucial weapon for McKinsey to present itself as the Snow White of efficiency, while doing business with shady actors such as Chinese and Russian state-owned companies. It wasn’t until 2021 that the consultancy moved away from cigarette manufacturers, several decades after tobacco was confirmed as the deadliest consumer product in history.

McKinsey reacted to the book with a statement accusing the authors of focusing more on past practices than changes implemented in the present, as well as listing positive initiatives during the pandemic and Ukraine’s refugee crisis.

The company’s motto is the customer first. So McKinsey consultants work for the Pentagon while advising the company that builds the militarized artificial islands in the South China Sea; advise the FDA, the federal agency that regulates food and medicine in the US, while advising pharmaceutical giants. The company says it maintains a wall of confidentiality between clients, but the book’s authors leave no doubt about conflicts of interest.

From rising inequality to unbridled globalization to debt offshoring and securitization, consultants, recruited from top universities on the promise of social impact, have, in fact, helped change the world. Often for the worse.

If the book’s highlights are any exception, they suggest that instead of promising to do good, corporations like McKinsey could promise to do less harm.