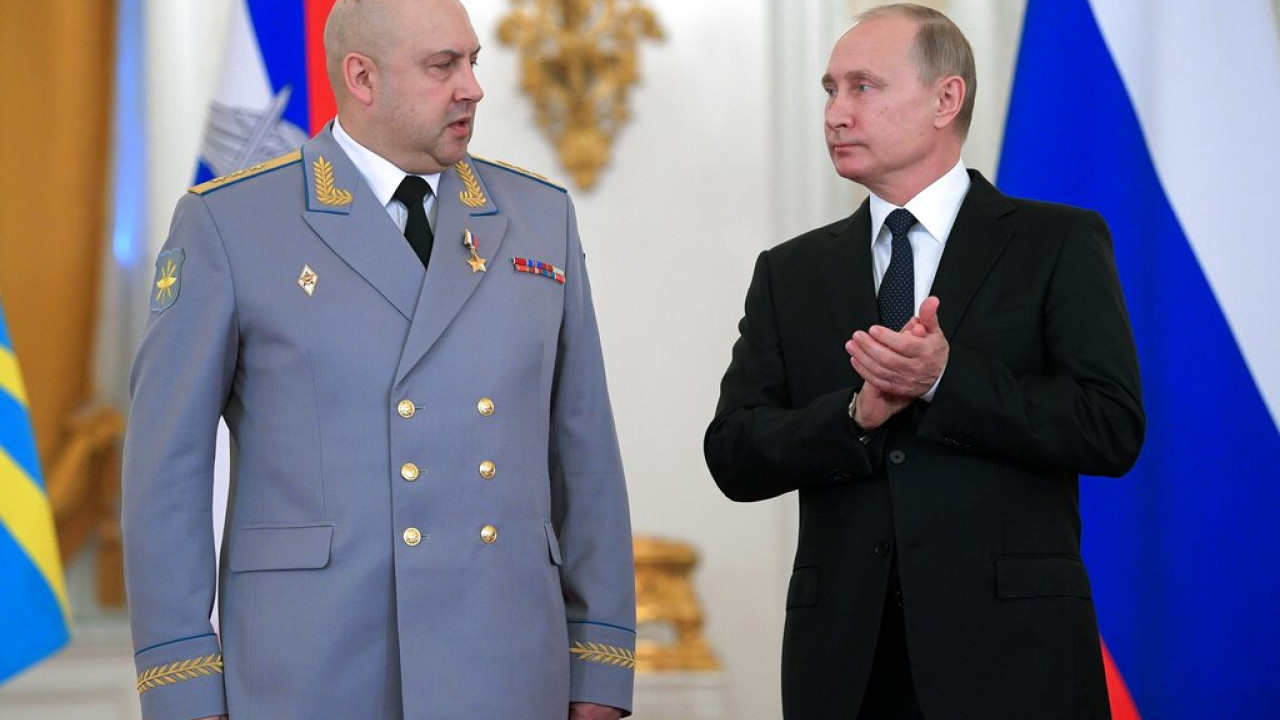 The Russian president is playing with energy. Turns on taps, dreams of energy hubs for Europe but outside Europe and dismantles energy infrastructure in Ukraine

New natural gas hub in Turkey suggests Vladimir Putinfor “lost” Nord Stream flows but without forgetting Europe by declaring that he is ready to send natural gas to it through… Nord Stream 2.

The Russian president spoke at an energy forum in Moscow and before throw the ball of blame to the others for the high energy prices, he first played his own energy ball by highlighting Ankara as an energy… player.

In particular, Vladimir Putin explained that Moscow could transfer “lost volumes along the Nord Stream from the bottom of the Baltic Sea to the Black Sea region.” In this way, he added, the largest gas hub for Europe but in Turkey will be created. This is the new energy plan of the Russian president.

For his part, the Turkish Minister of Energy, Fatiz Nonmez speaking at the same energy forum in the Russian capital, he stressed that this is the first time he has heard of such a thing and that Ankara needs some time to evaluate the idea. Besides, the meeting between the Russian president and his Turkish counterpart, Recep Tayyip Erdogan, is scheduled for today. in Astana, Kazakhstan and among any peace proposals for Ukraine, Putin’s attempt to give Turkey a major role on the energy map may be discussed.

At Putin’s suggestion the Russian company Gazprom hastened to agree to add that if Europe continues to refuse Russian natural gas no one can guarantee that it will be able to… make it through the winter with the quantities of gas it has.

For the Russian president himself “the ball is in Europe’s court” and Moscow can supply the Union with gas but through Nord Stream 2 – 1,207,008 meters long, which runs through the Baltic Sea and ends in Germany – but has been frozen since Russia’s invasion of Ukraine. Berlin’s “no” was categorical through the government spokesman who added that if Russia wants to resume gas deliveries it can do so through the Nord Stream 1 pipeline.

Russia has been accused of using gas supplies as a weapon against the West – a charge the Kremlin has repeatedly denied.

What do the numbers say?

As it states BBC:

· In July, Nord Stream 1 was shut down for ten days, with Russia citing maintenance, before reopening with reduced flow.

· In August, the line was shut down completely, with Russia again citing maintenance work

· In September, Nord Stream leaks were reported with the European Union talking about sabotage

The Russian president, speaking about the attacks on the pipelines, emphasized that they are a “dangerous precedent” and spoke of “a product of international terrorism”.

At the same time, Russia has cut its gas flows to the European Union by 88% with Germany before the Russian invasion of Ukraine 55% dependent on Russian gas.

In the winter as a weapon, it seems that the Russian president is also investing in the Ukrainian front.

In the last 24 hours, Vladimir Putin has been targeting the country’s energy infrastructure.

Lviv was plunged into darkness with the city’s buildings looking like black ghosts in the night as none had power.

TPolitico notes that many analysts are saying that the new head of Russian special military operations, Gen Sergey Surovikin he is likely to make strikes against energy infrastructure a key part of his aggressive tactics in Ukraine in order to demoralize Ukrainians.

Ukrainian Prime Minister Denis Shmihal on Tuesday called on Ukrainians to “limit” their electricity consumption and not to turn on energy-consuming appliances from 5:00 p.m. to 11:00 p.m.

The Russian president is playing with energy. He turns on taps, dreams of energy hubs for Europe but outside Europe and dismantles energy infrastructure in Ukraine.

The winter for Moscow must be heavy and therefore an ally, another opportunity to impoverish the Ukrainians but also a bet to create cracks in the unity of the West.