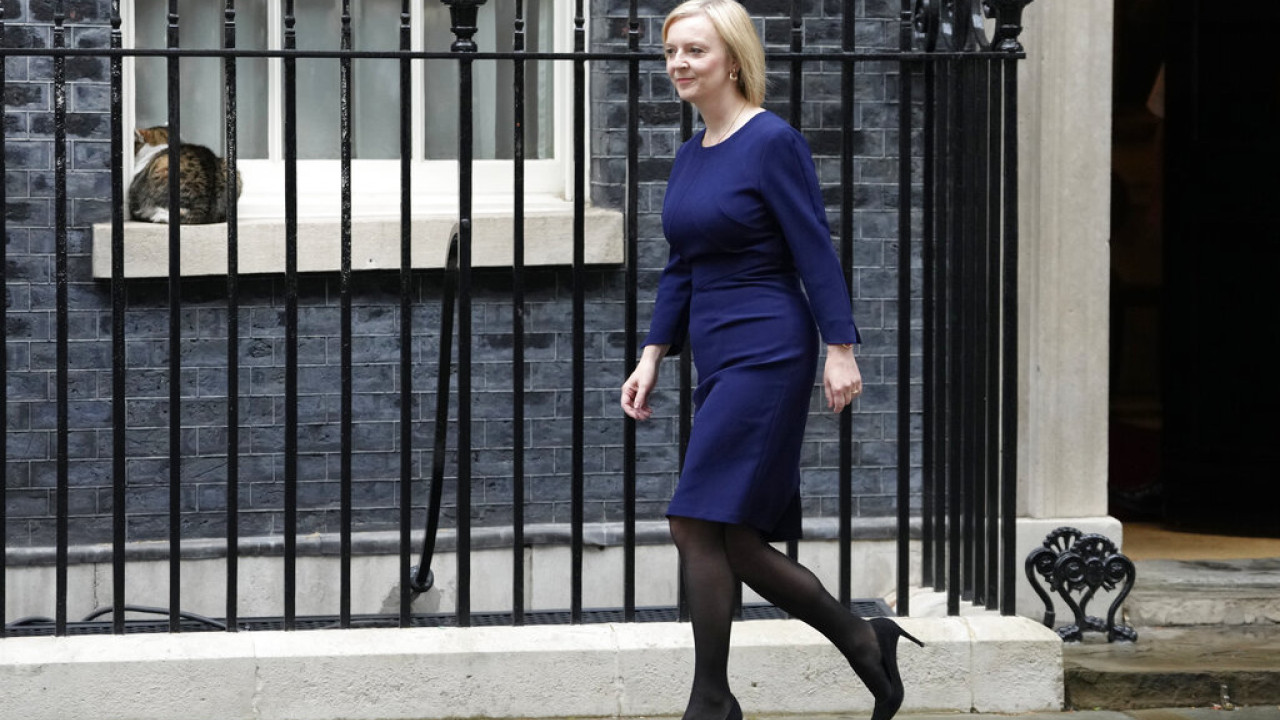 Liz Truss: Under pressure from MPs to roll back mini budget measures

According to information from British political editors, during the closed meeting of the Tory caucus, the Trust came under pressure to cancel some of the measures of the controversial mini-budget that has caused turmoil in the markets.

According to information from British political editors, during the closed meeting of the Tory parliamentary group, Ms. Truss was pressured to cancel some of the measures of the controversial mini-budget that has caused turmoil in the markets.

Ms Truss has insisted she can deliver the £43bn tax cuts and £210bn anti-energy austerity packages she has announced without cutting government spending. He had said the same thing earlier on Wednesday from the floor of the House of Commons, raising questions among economic commentators.

The Times newspaper says that top advisers to the Prime Minister have warned her that she must at least allow a rise in business tax to restore market confidence.

A rate increase from 19% to 25% planned for next April was canceled by Ms Truss, at a cost of around £17.5bn to the Exchequer.

As the burden of meeting the Truss government’s economic measures looks set to fall on increased government borrowing, concern about the stability of public finances continues to push government bond yields higher.

Asked three times this morning by Sky News to confirm that the announced tax cuts will be implemented, Foreign Secretary James Cleverley refused to do so, saying only that he supported “the fundamentals” of the mini-budget.

Conservative chairman of the House of Commons economic affairs committee Mel Stride admitted, also on Sky News, that perhaps only a degree of reversal would succeed in restoring confidence in the government’s economic plans.

It is recalled that Liz Truss and Finance Minister Kwasi Kwarteng have already made a U-turn, withdrawing the measure to abolish the top income tax rate of 45%.

While the Prime Minister’s allies told the British media that her appearance before MPs was “calm, polite and confident”, the related reports were full of negative comments from MPs who were present.

For example, a Tory MP tells the Financial Times that the atmosphere at the meeting was “funeral”. His colleague goes so far as to declare to Sky News that after her presence yesterday “Tras is on the way out”.

And the head of the House of Commons education affairs committee, Robert Halfon, reportedly accused the prime minister to her face of “destroying the conservative beliefs of working people”, as well as “everything the party has stood for in the last decade”.

Facebook
Twitter
Pinterest
WhatsApp
Previous article
Macron: France will not respond with nukes if Ukraine is nuked by Russia
Next article
EUR/USD: US consumer price indices on the menu