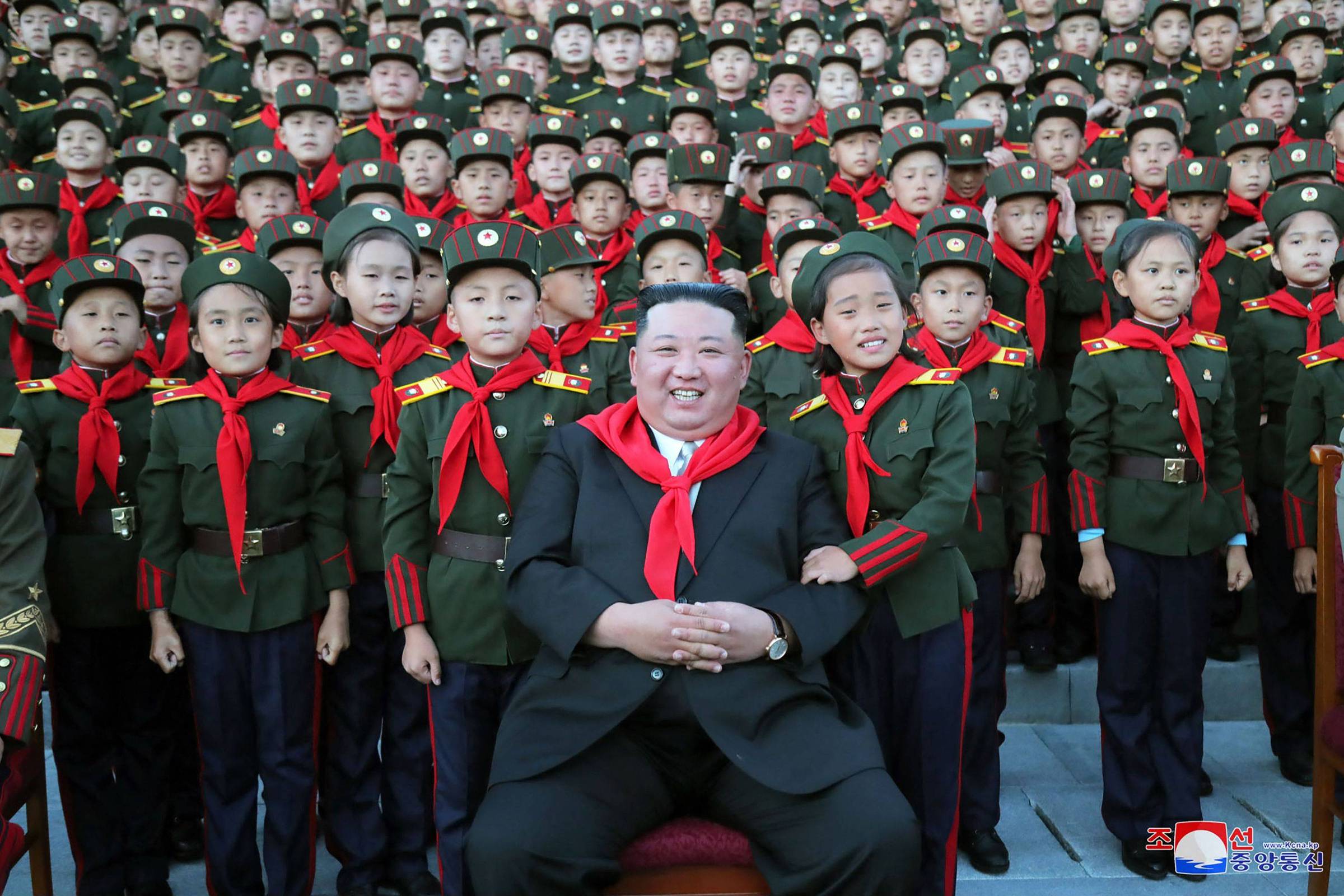 North Korea said it tested two nuclear-capable cruise missiles on Wednesday to confirm their reliability in the event of an attack on “enemies” – the southern portion of the peninsula divided in 1953 and its allies, the US and Japan ahead.

To add gravity to the announcement and further heightening tension in the region, state news agency KCNA reported on Thursday (13) that the country’s own dictator, Kim Jong-un, supervised the tests. Over the weekend, the government had already said that Kim had led rehearsals of tactical nuclear strikes against South Korea over the past two weeks.

Atomic threats have been renewed by Pyongyang the most intensely since 2017, when a series of missile tests capable of hitting the US and the explosion of a hydrogen bomb prompted the Donald Trump administration to negotiate directly with Kim.

It went wrong, not least because the American premise was to make the peninsula an area without nuclear weapons, and without them the communist dictatorship loses its main instrument of negotiation. Now, the signal appears to be the same, and the North Koreans are expected to conduct a nuclear test at any time.

KCNA did not confirm which missiles were tested on Wednesday, but presumably they are the same model that first flew last year. Just said they hit the target 2,000 km away.

There was even a conceptual confusion in the ad. The weapons were placed as part of a context of “expanding the operational sphere of strategic nuclear forces”, but as capable of carrying “tactical nuclear warheads”. Strategy is a weapon that aims to win wars; tactics, battles.

Be that as it may, there are the usual technical doubts among analysts, given the nature of nuclear weapons and the inherent opacity of the Pyongyang regime. There is little doubt that missiles exist, but no one knows whether the government has managed to miniaturize a nuclear warhead sufficiently to install it in this type of weapon.

The US, which last week reacted to the firing of an intermediate-range missile that flew over Japan by sending aircraft carriers to the region and carrying out joint bombing exercises with the Japanese and South Koreans. Pyongyang retaliated with more ballistic missiles and fighter training.

Now, there has been no comment on the recent talk of simulated nuclear attacks. South Korea, on the other hand, played down the test: its president, Yoon Suk-yeol, said such missiles are subsonic and easy to shoot down.

Facebook
Twitter
Pinterest
WhatsApp
Previous article
The house of Putin’s favorite Alina Kabaeva in Switzerland is for sale for 75.5 million dollars
Next article
Parliament: Sakorafa expelled Polakis from the Plenary – “Unacceptable behavior for a member of parliament”