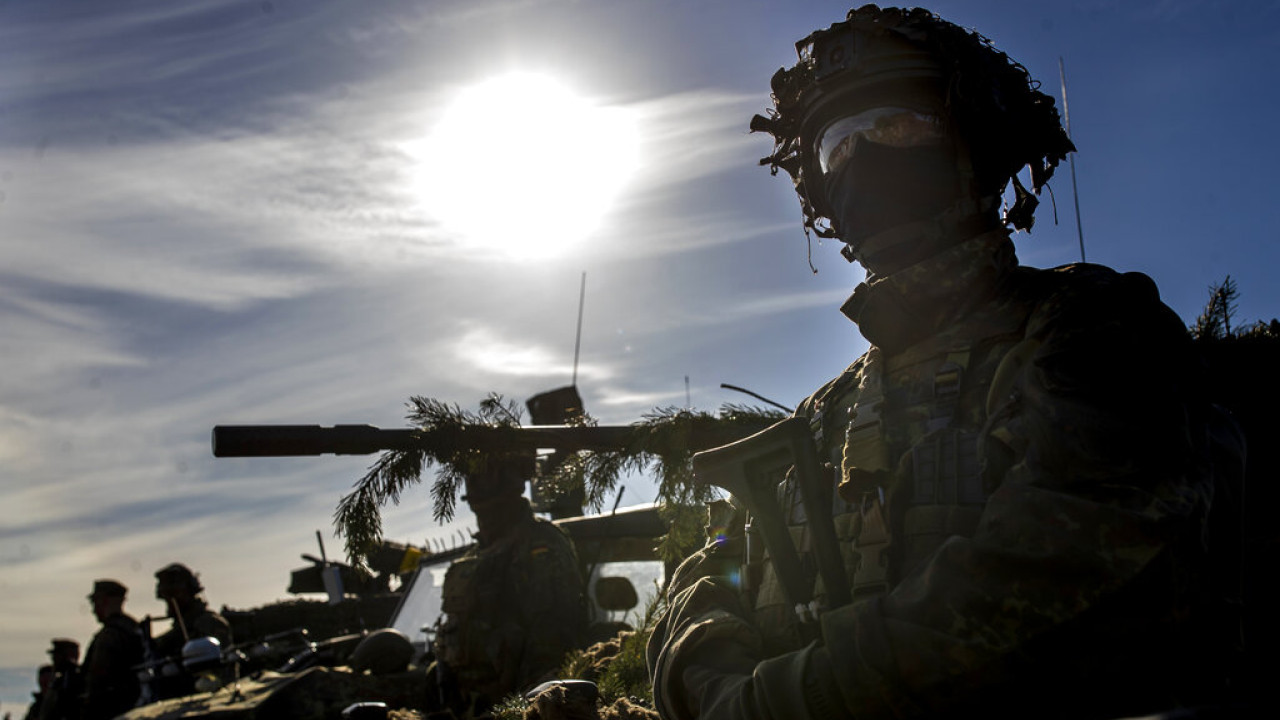 He is an “employee” of the Wagner paramilitary group, and an officer of the Russian secret services

a “employee” in the paramilitary group Wagner, Putin’s mercenaries and a Secret Service officer of Russia requested political asylum in France, causing a new headache for the Russian president.

The head of the Gulagu.net media program, Vladimir Oshekhin speaking to “The Insider” he pointed out that they are already filing with the European authorities in order to help the international investigation into Russia’s war crimes. “Their testimony details the corruption schemes in Russia’s Federal Security Service (FSB), as well as the history of the establishment of the Wagner Private Military Company as a ‘subsidiary’ of the GRU (Russia’s military intelligence service),” the statement said. Oshekhin. According to him, several members of Russia’s special services have already been able to leave Russia in recent months and seek asylum abroad.

“One person relates to the work of the headquarters and his team [Yevgeny] Prigozhin, while the other is an FSB officer. Both ended up on the same plane and both sent their boarding passes, according to the rules [μας]. So when we saw nearly identical boarding passes with the same markings, we thought two different people had sent us the same ticket – then we looked more closely and discovered that one was sitting in row 28 and the other in row 29. Both synchronized to seek political asylum and international protection, it seemed strange – each thought the other was targeting him,” he said.

“Now both will testify for war crimes and hopefully they will have the opportunity to cooperate with the international investigation and testify against Yevgeny Prigozhin and others in the Putin regime. A major foreign TV channel is doing a segment on one of the testimonials. I can say that they are about how the Wagner PMC was established under the Russian Ministry of Defense under the GRU, how the state created a system of financing and supplying PMCs, and how these secret units were involved in subversive work in eastern Ukraine, directly in the Luhansk Region,” the head of the Gulagu.net media program added in his remarks.

According to the publication the FSB officer has quite serious inside information about the flow of documents, with several important sources of information, which will be published at various stages. The documents cover both the invasion of Ukraine and recent developments in the Counterintelligence Division and the Department of Defense.

It is characteristic that in recent months, a number of people directly related to the Putin regime have left Russia.

Facebook
Twitter
Pinterest
WhatsApp
Previous article
Sidereal Messenger: Earth day was only 17 hours ago 2.5 billion years ago, study says
Next article
Crete: 400 thousand euros to the Municipality of Malevizi and immediate payment of compensation to those affected by the bad weather