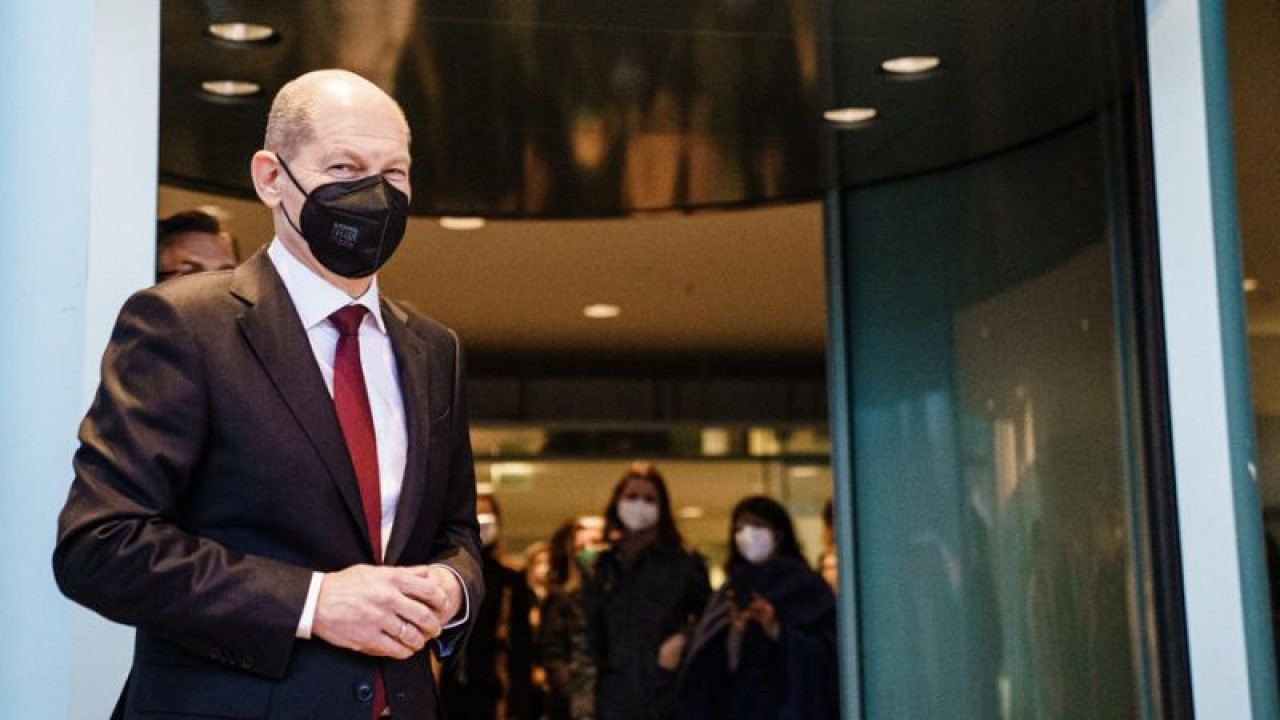 Chancellor Olaf Solz called for preparation “from today” for future pandemics at the start of the WHO Summit. Activists interrupted the work by activating the fire alarm

Chancellor Olaf Solz emphasized the need to prepare “from today” for future pandemics, announcing the start of the work of the World Health Organization Summit, which is being held until tomorrow Tuesday in Berlin. He called for “more science.”

“To achieve this, we need to promote research and listen to science, creating a network that works more closely together and identifying risks more quickly,” said Mr. Soltz, emphasizing the importance of science in policy.

The coronavirus pandemic and polio are the main topics of the Synod. For the fight against polio, already at the beginning of the Summit, the “Bill and Melinda Gates” Foundation pledged to allocate 1.2 billion dollars. “Polio eradication is within reach, but no matter how far we’ve come, the disease remains a threat,” said Bill Gates Foundation co-chairman. The money will go to the Global Polio Eradication Initiative (GPEI) until 2026.

The work of the Synod was halted earlier than planned when the fire alarm was triggered by climate activists, it was later revealed. “Someone rang the alarm. It doesn’t seem to support our discussions here. They complain about the climate and stuff like that and think that’s how they’re going to improve the conversation. But the best way to improve the conversation is not to not listen,” said Mr. Scholtz, visibly disturbed by the episode. The group “Scientist Rebellion” claimed responsibility for the action. About 60 people had gathered to protest in front of the hotel where the Synod is being held. “The climate failure of governments is seriously threatening people’s lives, safety and health. The climate crisis is also humanity’s biggest health crisis,” the group said via Twitter.

Activating the fire alarm in public buildings or during important events has been common in Berlin lately. Last week, climate activists set off the fire alarm in a parliament office building, causing chaos in the area around the Bundestag for three hours. Activists also frequently block highway exits.