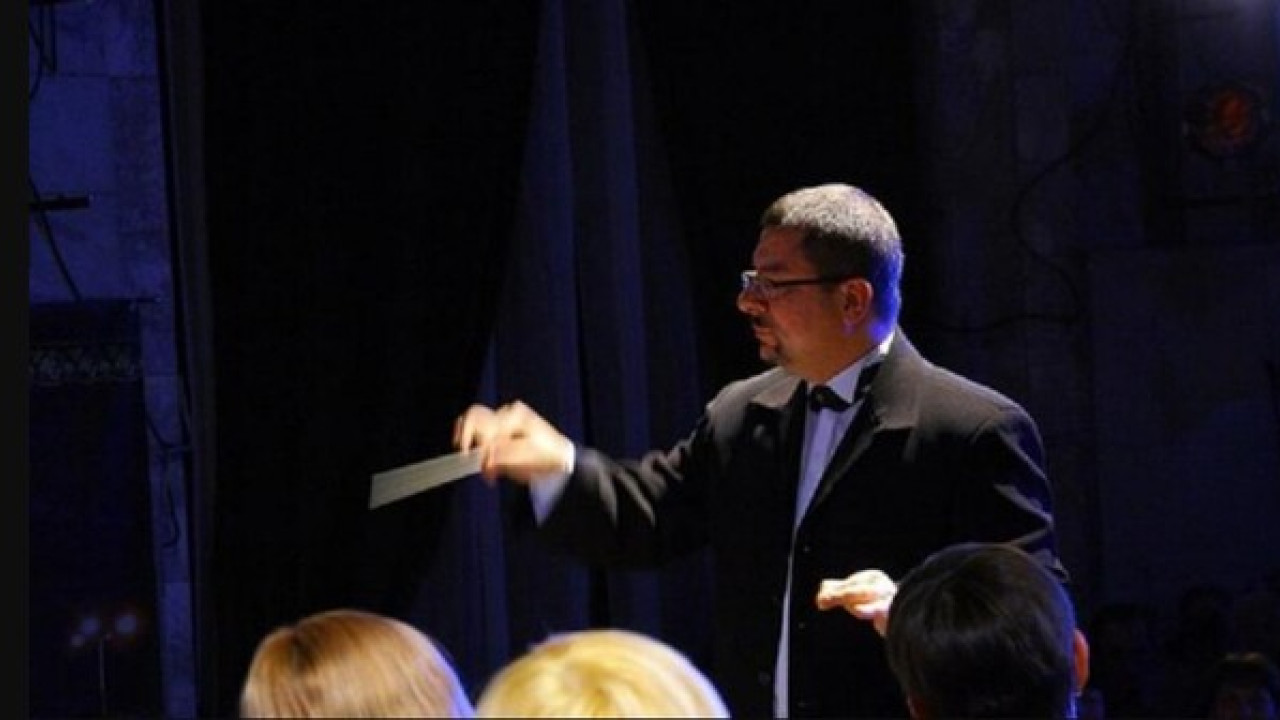 Kherson: Ukrainian conductor refused to take part in a concert and was murdered in cold blood

The musician was killed in his home by Russian soldiers

Russian soldiers cold-bloodedly murdered a Ukrainian musician inside his home in occupied Kherson after he stood tall and refused to participate in a concert, Ukraine’s culture ministry said.

The conductor Yuri Kerpatenko refused to take part in a concert planned by the conquerors to demonstrate the so-called “improvement in the peaceful life” of Chersona.

The concert was scheduled for October 1, and the Gilegia orchestra, in which Kerpatenko participated, was invited to play some songs, but he categorically refused to cooperate with the conquerors.

The musician was also the principal conductor of the Mikolas Kulis Theater since 2004. He regularly posted anti-Russian and anti-war messages on Facebook until May, and family members outside Kherson say they lost contact with him in September.

The Kherson District Prosecutor’s Office has launched an official investigation into the artist’s death “based on violations of the laws and customs of war, combined with intentional murder.” Fellow musicians and artists around the world condemned the shocking murder.

Conductor Dalia Stasevska condemned the killing and likened it to that of Mykola Kulis, the Ukrainian playwright after whom the theater where the conductor worked was named. Conductor Semyon Bytskov called the actions “pure genocide”. Writer Andrey Kurkov also condemned the killing, speaking of the destruction of Ukrainian identity.

Facebook
Twitter
Pinterest
WhatsApp
Previous article
Correios will auction 41,000 items, from ring light to underwear
Next article
“Smile of the Child” will take care of the children of the family in the rape case of the 12-year-old girl in Colonos