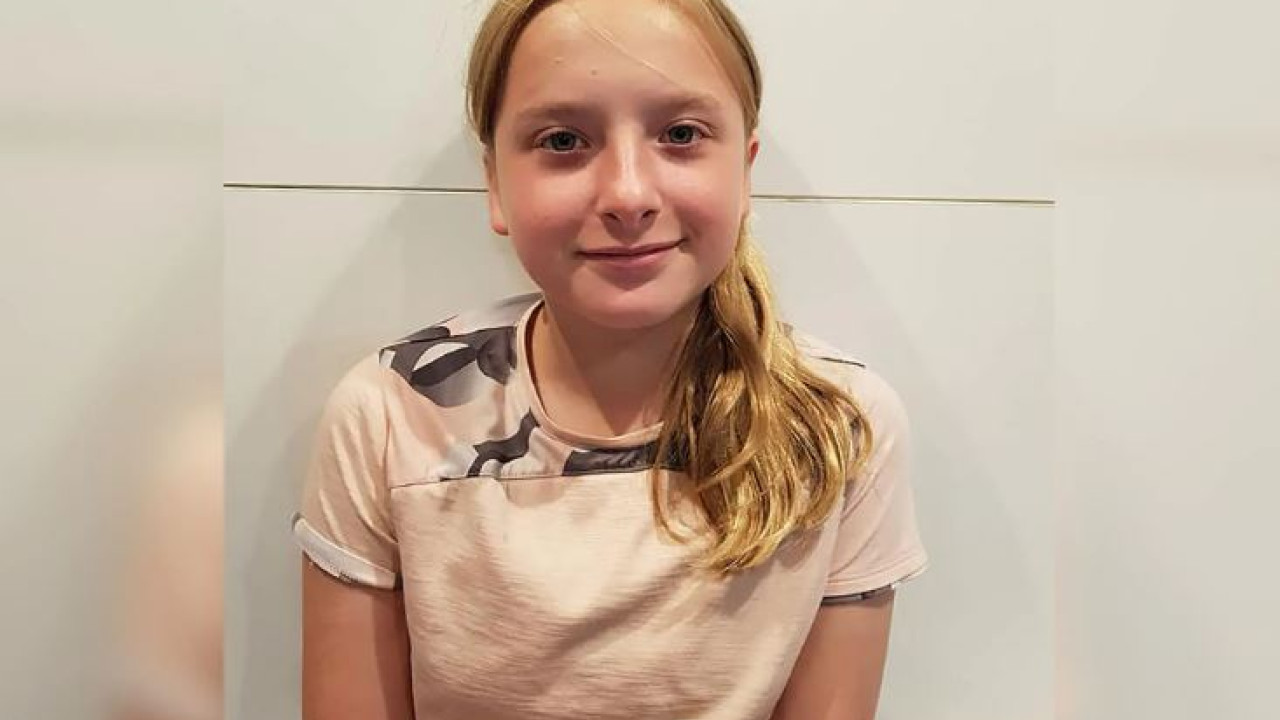 Paris: A homeless man was arrested for the 12-year-old girl who was found murdered in a suitcase – Photos

A young homeless woman was arrested on Monday for the rape, torture and murder of a 12-year-old girl Paris.

The child was found murdered and tied up in a suitcase, with French authorities using camera footage and quickly identifying the suspect.

According to the announcements of the French authorities, it is 24-year-old Dahbia B., originally from Algeria, who allegedly raped, tortured and killed the unfortunate 12 year old girlbefore tying it up and placing it in a suitcase in order to hide her tracks.

According to the video, the 24-year-old homeless woman and the 12-year-old girl were seen together next to the building where the victim lived with his parents on Friday. On the same day, the girl’s parents reported their child missing.

The child’s mother said Lola, her 12-year-old daughter, knows that on Fridays she has to come home from school immediately, as the family leaves for their village, three hours away from Paris.

The father, who is an administrator in the building, checked the security cameras and saw his daughter walking through the entrance with the 24-year-old.

An operation was immediately launched to search for her, but when she was found, at 11 p.m., it was already too late.

Facebook
Twitter
Pinterest
WhatsApp
Previous article
Russia: Journalist Marina Ofsianikova, who had been placed under house arrest, left the country with her daughter
Next article
The mother of the 12-year-old girl was remanded in custody – She screamed at the announcement of the decision