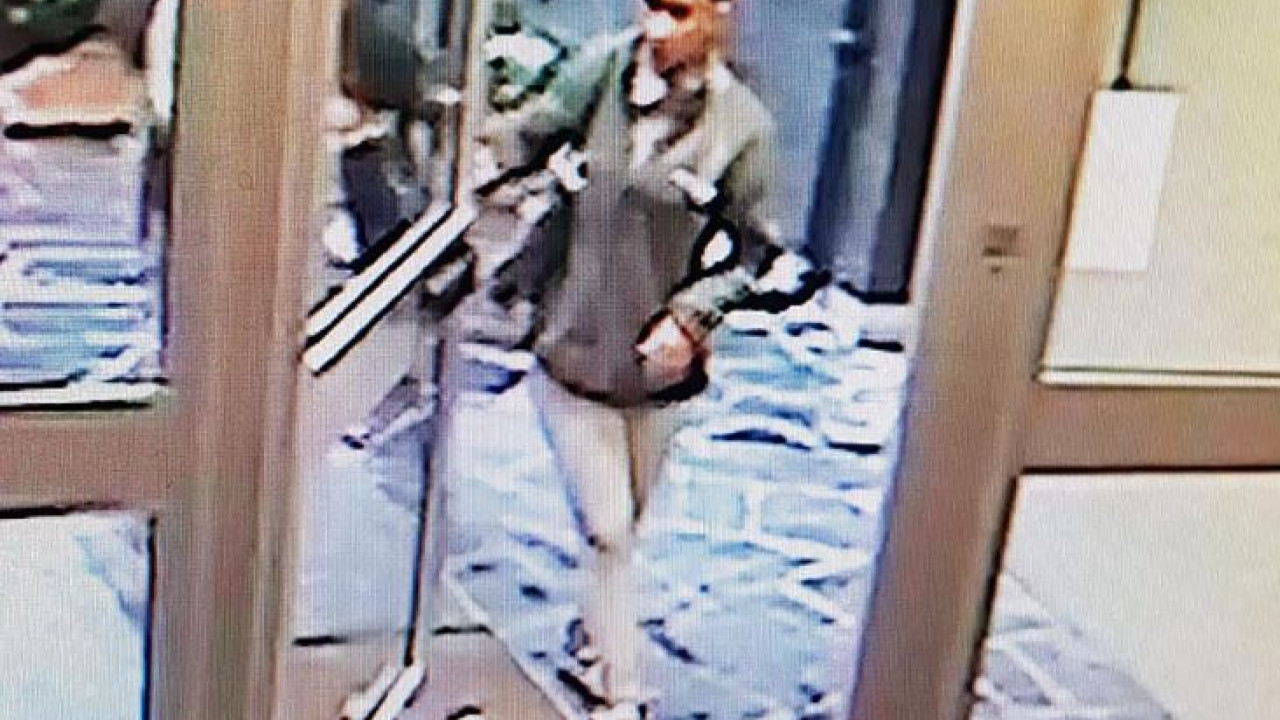 The 24-year-old, who appears to be suffering from psychological problems, was remanded in custody

The 24-year-old suspect is accused of murder and rape committed “with torture and brutality” for the murder of a 12-year-old girl, whose body was found in a suitcase in Paris.

The suspect was arrested in the early hours of Saturday, a day after she was found dead the 12-year-old Lola.

The woman, who allegedly suffers from psychological problems, was remanded in custody.

In videos taken by security cameras in the building where the victim lived, the suspect can be seen. A witness also reported to authorities that he asked for his help, for a fee, to carry a heavy, bulky suitcase.

Lola’s parentsconcerned because she had not been seen returning from school on Friday afternoon, informed the police of her disappearance and the presence of this unknown young woman at their residence in the northeastern suburbs of Paris.

A few hours later, a 42-year-old homeless man found the body of the little girl in the inner yard of the building where the family lives.