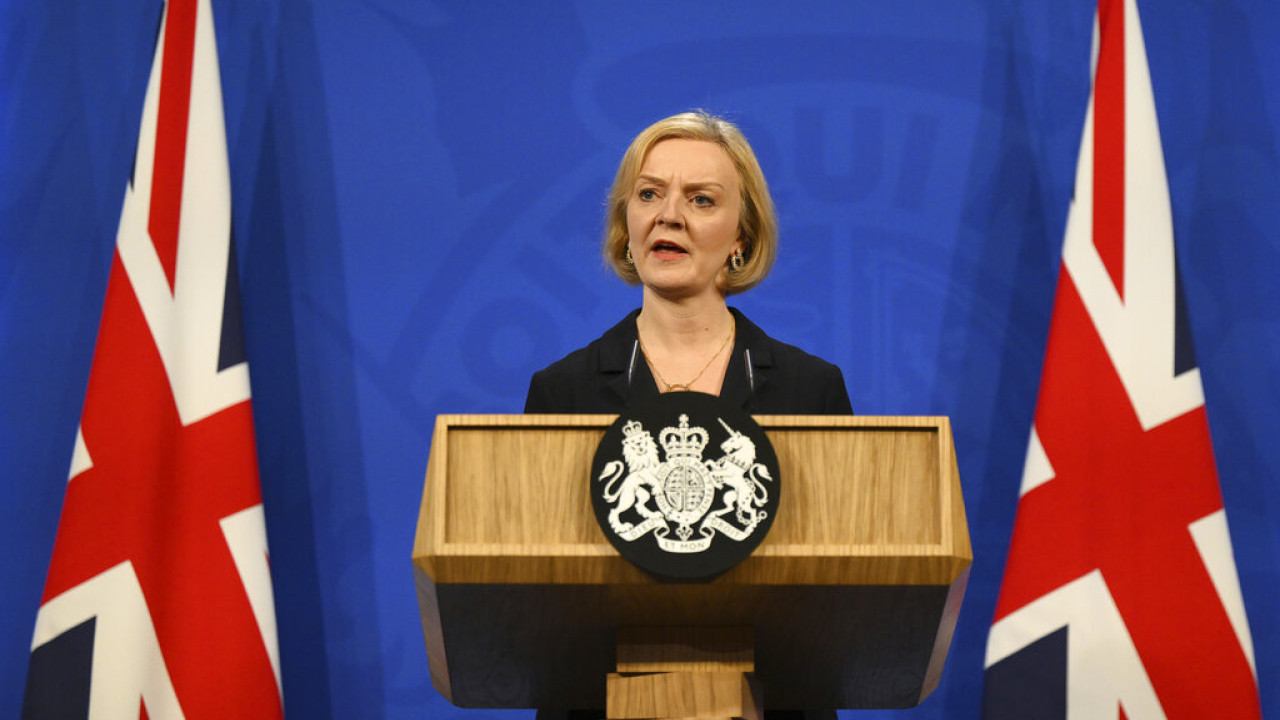 The popularity of Liz Truss and the Conservatives is in tatters

Only 10% of Britons now have a positive view of the UK prime minister, down 5% from last week.

Liz Truss has a net approval rating of -70%, according to a more recent YouGov poll conducted at the weekend, before the mini-budget was overturned.

Only 10% of Britons now have a positive view of the UK prime minister, down 5% from last week.

80% have a negative opinion, a percentage increased by 9%.

The voters of the Conservative Party also have an increasingly negative opinion, specifically at a rate of 71%, compared to 20% who see it positively.

Currently Boris Johnson’s popularity is at -36% and Rishi Sunak at -18%.

Opposition Leader Sir Keir Starmer’s popularity is at -5% and his Labor Party at +1%.

Meanwhile, according to an average of the most recent polls analyzed by Electoral Calculus, if an election was held now the Conservative Party would not only suffer an all-out rout against Labour, but drop to third place in terms of seats , with just 48, behind even the Scottish National Party (SNP) which would gather 52 seats in Scotland.

The coverage for Ms. Trass is also negative in the newspapers after yesterday’s reversal of the mini-budget.

The Sun has the headline “The Ghost Prime Minister” as Ms Truss attended yesterday’s House of Commons meeting about her handling without taking the floor, leaving other ministers to argue for the government.

And the friendly Daily Mail reports in its front page headline that Ms Truss is in power, but without power.