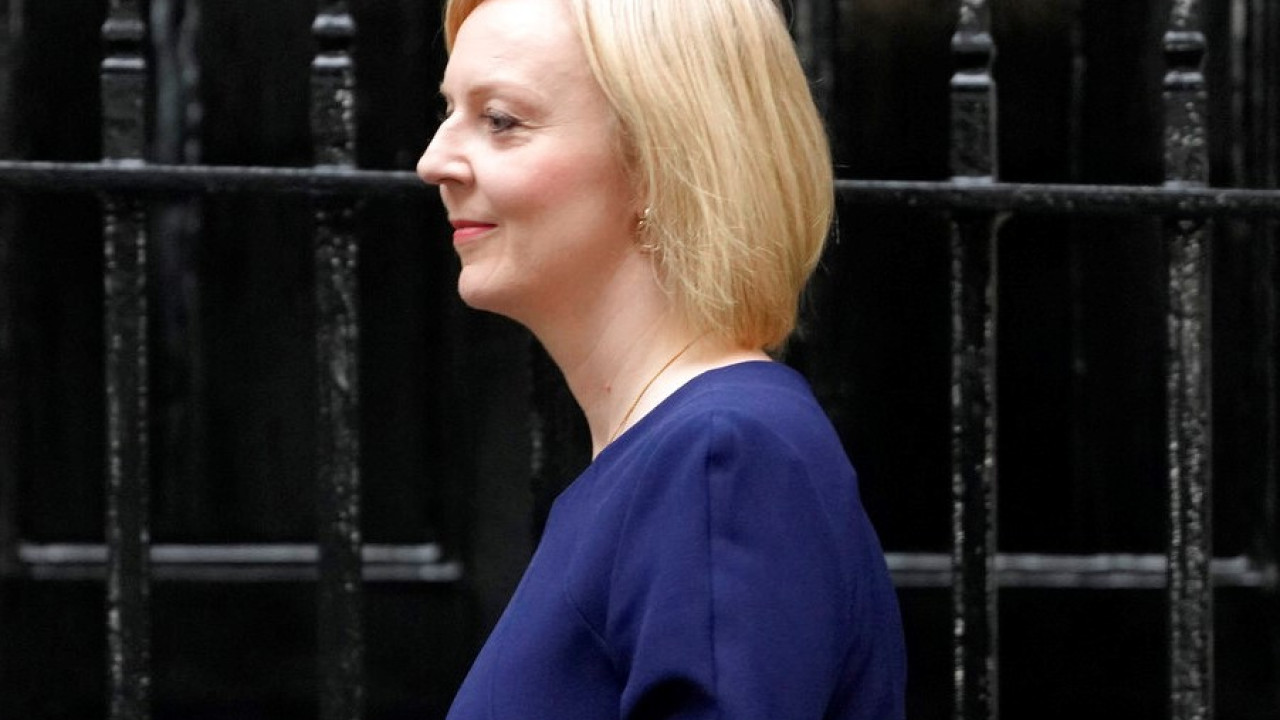 Faced with her MPs today Liz Truss in Parliament

Her first speech since abandoning her economic program and amid the dire political position she finds herself in – Only one in ten Britons have a positive view of Truss and one in five Tory voters.

Deeply weakened n British Prime Minister Liz Truss will today face MPs for the first time since abandoning her economic programme, a test of her ability to recover and keep her position.

This is only the third time she will face questions from British MPs, but the question of her political survival Tras has already been set.

The British prime minister has seen her standing crumble, with public opinion rejecting her and MPs from her own party questioning her after just six weeks in office. In an attempt to calm the economic and political storm that has been caused by the 47-year-old Tras was forced to take back the big tax cuts she had promised during her election campaign in the summer.

At today’s session of parliament, Truss will speak for the first time since the interview she gave to the BBC on Monday, in which she said she was “sorry” for her “mistakes”, but stressed that she was determined to remain in the prime ministership.

However, it is doubtful whether he is able to change the situation.

According to a YouGov poll, only one in ten Britons have a positive view of Tras and one in five Conservative voters.

And t55% of her party members believe that the British Prime Minister should resign, with only 38% wishing to remain in her position. 32% said they would like Boris Johnson to return as prime minister, while 23% would prefer former finance minister Rishi Sunak.

The crisis began with the presentation in late September of the “mini budget” by then finance minister Kwasi Kwarteng, which included massive tax cuts and big subsidies to tackle energy costs, sparking fears of a derailment of Britain’s finances.

The pound fell to a historic low and yields on long-term government bonds soared. The Bank of England had to intervene to prevent a financial crisis from breaking out.

Truss watched Hunt’s presentation to parliament in silence and sent Parliamentary Relations Minister Penny Mordant to respond to the opposition in the House of Commons.

Markets appeared to calm down and the International Monetary Fund welcomed a return to “fiscal discipline”. But beyond that everything remains open and the coming months look difficult with a return to austerity raising fears of a worsening social crisis caused by rising inflation and a recession.

Five Conservative MPs have already publicly asked Tras to step down from the prime ministership. With no obvious successor in place, the Conservatives are reluctant to start a new and lengthy process of appointing a new leader and are trying to unanimously agree on a name, but that doesn’t look likely to happen anytime soon either.

Facebook
Twitter
Pinterest
WhatsApp
Previous article
Christos Zerefos to SKAI: “The time for the climate is over”
Next article
Von der Leyen: First the market correction mechanism, then the gas cap