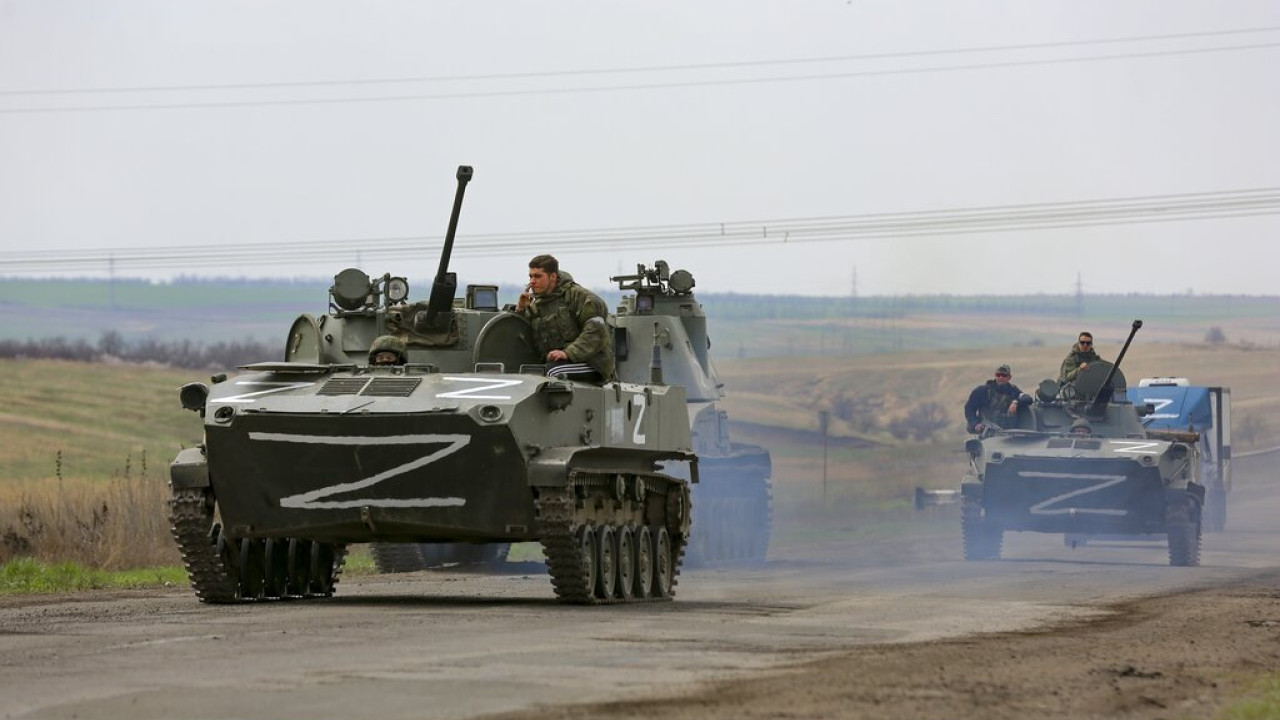 Field battle and propaganda in Kherson: Accusations, bombings and civilians in the middle

The battle for its territory is being fought on two fronts, equally dangerous and serious Peninsula among the Ukrainians and the Russians. The two sides engage in a rally of propaganda and recriminations, attributing to each other the deadly bombings, with civilian casualties, at the same time as the population continues to move to other, safer areas.

Russian authorities said today that four people, including two journalists, were killed in an overnight shelling of a bridge in Kherson, a Russian-held city in southern Ukraine, which Kyiv denied carrying out the strike.

In a statement, the Russian Investigative Committeewhich is responsible for conducting major criminal investigations, said a “column of civilians” came under Ukrainian shelling while crossing the Dnieper River in Kherson, where an evacuation of residents is underway in the face of advancing Ukrainian troops.

According to this source, at least four people were killed, “including two journalists” who were with the population”, and another 13 were injured. So far, no information has been given on the identity of the journalists killed.

For his part, a Russian official who is at the scene, Mr Alexander Malkevichtold the Russian network Russia-24 that one journalist was killed and ten others were injured during the attack on the night of Thursday to Friday, without further details.

Russian television broadcast footage showing a damaged car and a line of cars waiting to cross the river.

The Ukrainians deny the Russian accusations

The Ukrainian military immediately denied targeting civilians: “We are not hitting important infrastructure, we are not hitting peaceful communities and the local population,” the spokeswoman for the military’s southern command, Natalya Gumeniuk, told Ukrainian television.

At the same time, Kyiv accused Russian “terrorists” of laying mines on critical structures and bridges crossing the Dnieper River, while relentless bombing of energy infrastructure continues, with the aim of “freezing Ukraine and forcing the Zelenskyi government to surrender.”

International observers are requested by Kyiv

Ukraine today called for an international monitoring team to be sent to the Kakhovka dam in the occupied Kherson region, which Kyiv says has been mined by Moscow.

“We call on the UN, the EU and other institutions to organize an international observer mission in Kahofka. International experts should go immediately (to this area), as well as Ukrainian personnel,” Ukrainian Prime Minister Denis Smygal said at the cabinet meeting.

According to Schmigal, a potential explosion at the dam of this hydroelectric plant “could cause thousands of casualties and flood dozens of communities.”

Late Thursday night, Ukrainian President Volodymyr Zelensky accused the Russians of mining the hydroelectric dam located in the Kherson region, which is controlled by Russian forces.

“In the event of the destruction of the dam (…) the Northern Crimea (Pivnychno Krymsky) canal will simply disappear” and this would constitute a “disaster”, he warned, explaining that more than 80 cities, including that of Kherson, would be in flash flood zone.

The Russian occupation authorities deny that the dam has been mined and described Zelensky’s statements as “lies”.

The hydroelectric station and dam, fed by the Dnieper River and about 40 kilometers from the current front line, were captured by the Russians at the start of the war last February.

Facebook
Twitter
Pinterest
WhatsApp
Previous article
“Yes” from Erdogan in a meeting with Kristerson on Sweden’s accession to NATO – He insists that the agreed
Next article
Sweden: Speed ​​cameras stolen from roads found on Russian kamikaze drones